Culture, Food and Traditions in China 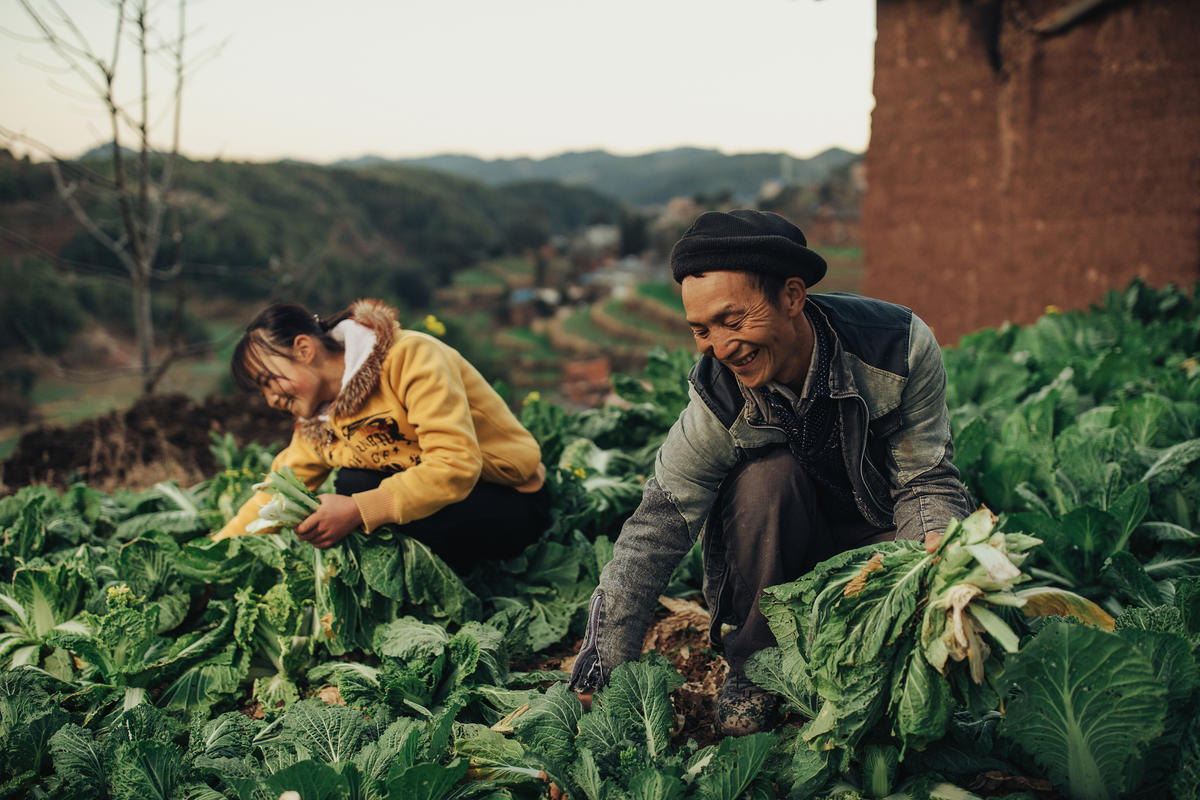 China is the world’s largest country in terms of population size, amounting to around 1.43 billion people. There are 425 million agricultural workers in China. Unsurprisingly, China is number one in the world for farm output. Some of the biggest crops are rice, wheat, potatoes, corn, sorghum, peanuts and tea.

Based on Confucian tradition, it is important for the Chinese to use a correct title and greet in order of seniority. A firm handshake is usually enough - physical affection is not encouraged in China.

There is a variety of traditional Chinese costumes, such as the Hanfu, Zhongshan suit and the Tang suit, but the commonly worn traditional outfits are the cheongsam or qipao. The cheongsam is available in different styles between cities due to historical reasons - fully reflecting the artistic and cultural differences between North and South China. Additionally, different tribes or groups of people in the country may also have traditional costumes unique to their culture. 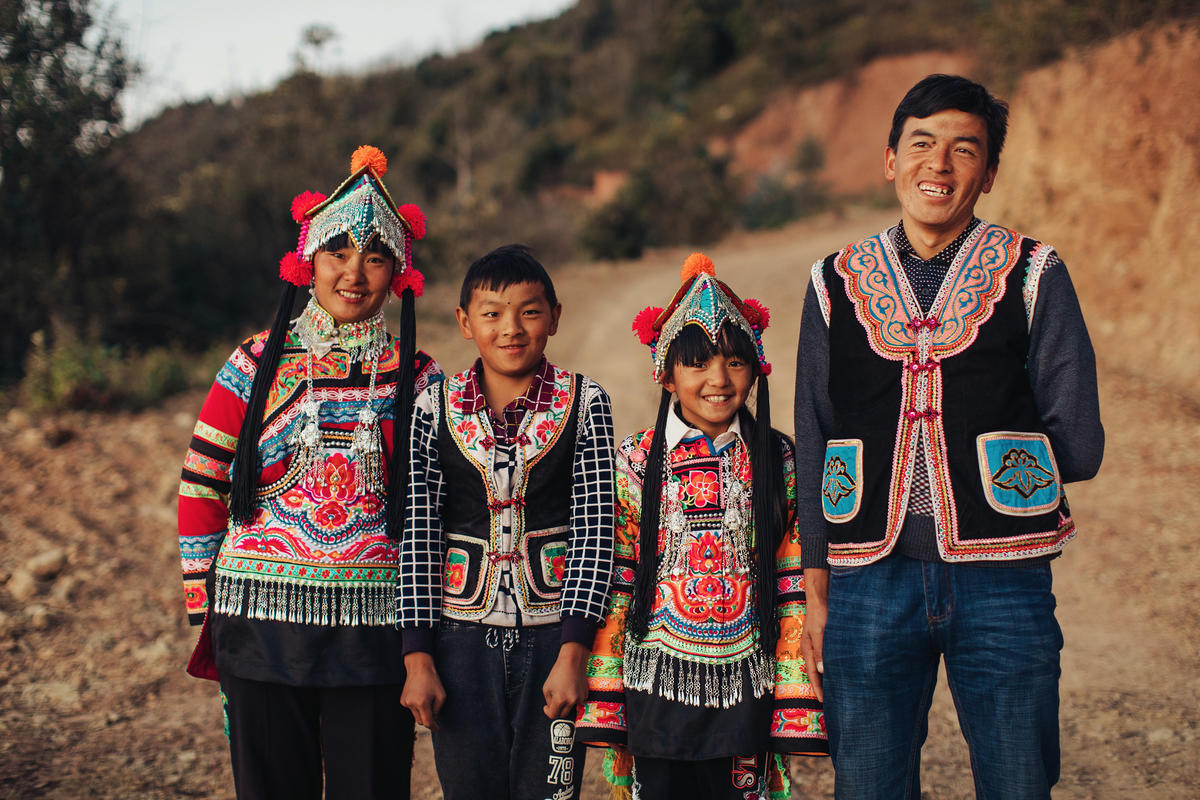 A family in the traditional clothing of the Lisu group

Other than the famous Chinese New Year, other eye-catching celebrations include the Lantern Festival (Yuanxiao) and Qingming Festival. The Lantern Festival is celebrated on the last day of the Spring Festival, where all the New Year decorations are taken down. This celebration can be traced back to 2000 years ago. On the other hand, the Qingming Festival is an important day to show respect to one’s ancestors and celebrated as a day of sacrifice where most people practice the cleaning of their ancestors’ tombs. 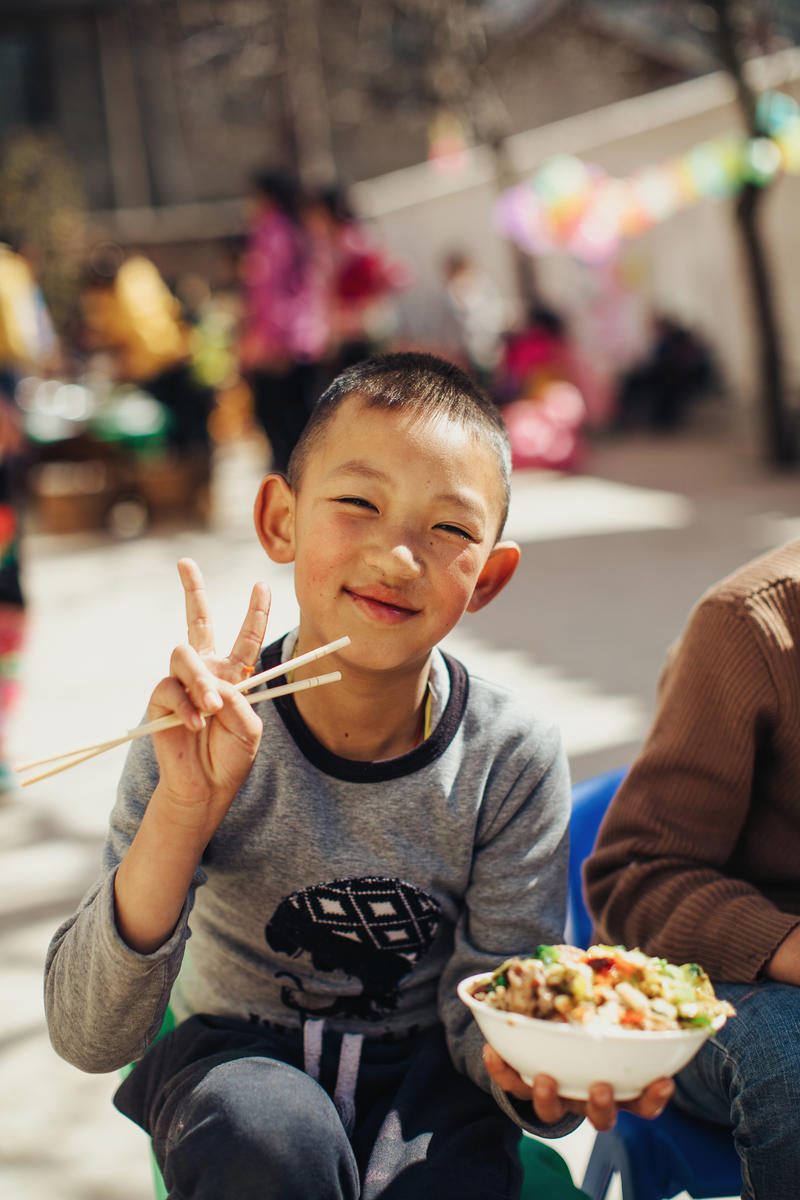 A boy in World Vision’s programme eating lunch in school

In general, most Chinese foods are familiar to most of us with items such as spring rolls, tofu, dumplings, noodles, etc. However, most dishes in China also have a unique significance to them and are served accordingly.  For example, a whole fish is intended to welcome prosperity for the entire year and served with the fish and tail intact.

World Vision helps children to get fed across the world. Over the last five years, 89% of the severely malnourished children we treated made a full recovery