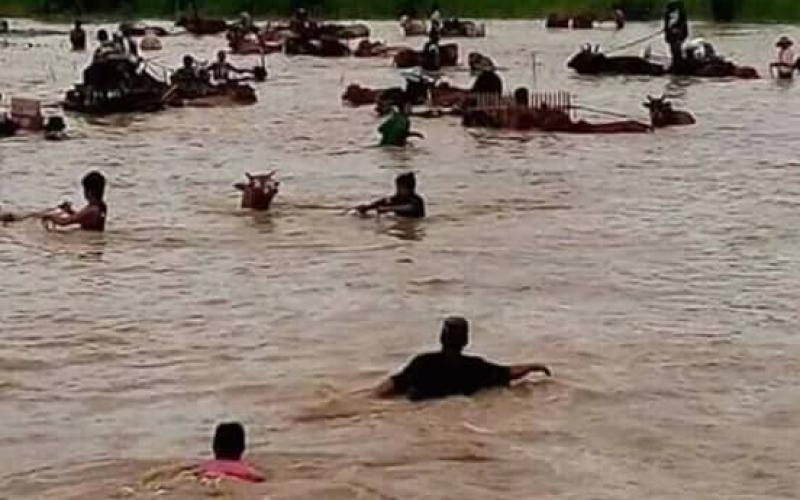 World Vision is providing emergency aid and relief to victims of the floods in Laos and Myanmar. We are currently distributing food, shelter kits, hygiene kits, and providing support in areas of clean water and child protection. 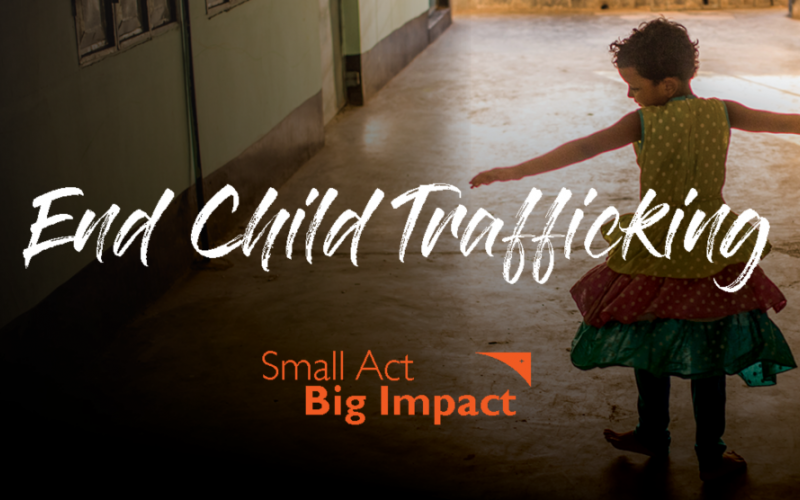 Our Secret Weapon Against Trafficking

Here's a little known nugget about child sponsorship: It combats trafficking! This World Day against Trafficking in Persons, learn how children are affected by the world’s fastest growing global crime and how child sponsorship is a small act with a big impact. Be an advocate or donate to help! 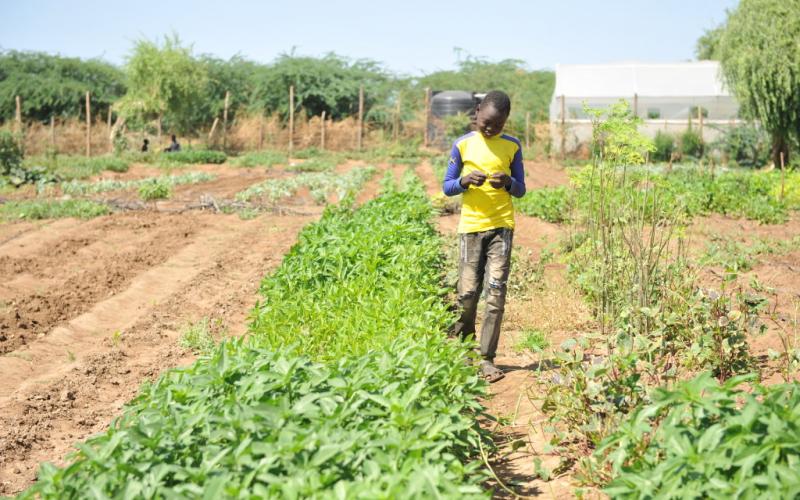 Have we taken a moment to pause and consider the things we take for granted? In Singapore, we have an average literacy rate of 97.1% whilst in Sudan, 1 in 4 children cannot read or write. Our schools are sometimes a mere ten-minute bus ride or walk from our homes, whilst for many students in the developing world, they make long and dangerous treks to get to school that can sometimes take hours.

Meet Gat Luak, a 15-year-old South Sudanese refugee living in Kakuma Refugee Camp, whose family has been displaced by the conflict in the region. Like many other children his age, Gat Luak also dreams about following his passions and creating a better future, not just for himself but those around him. 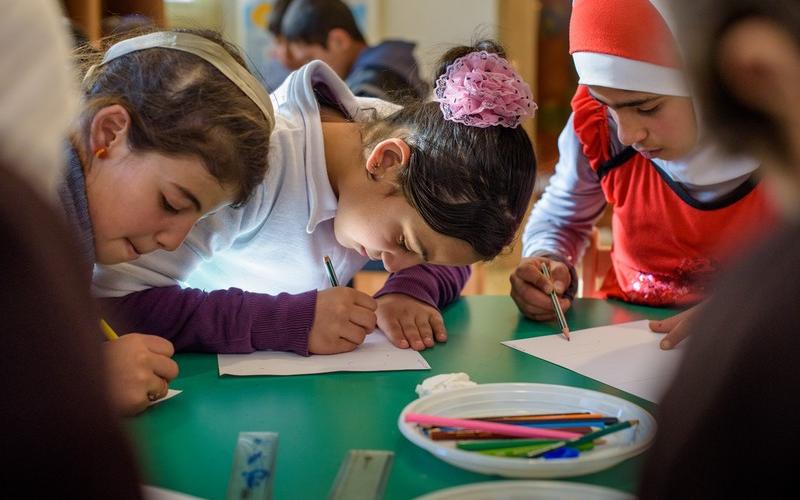 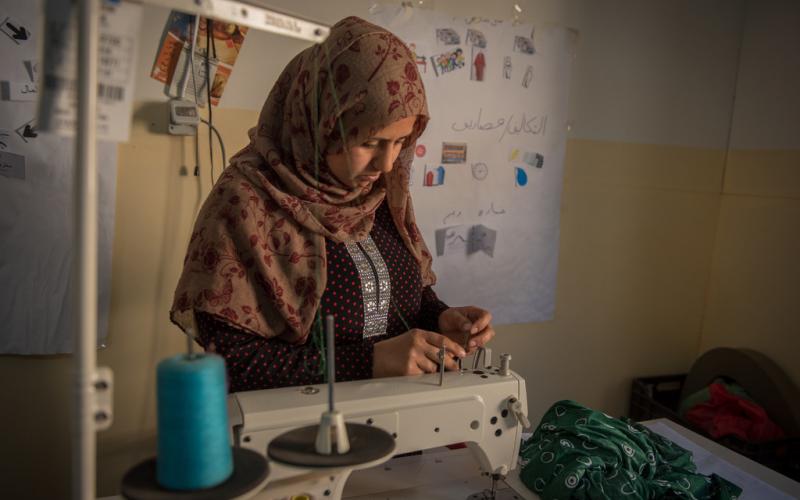