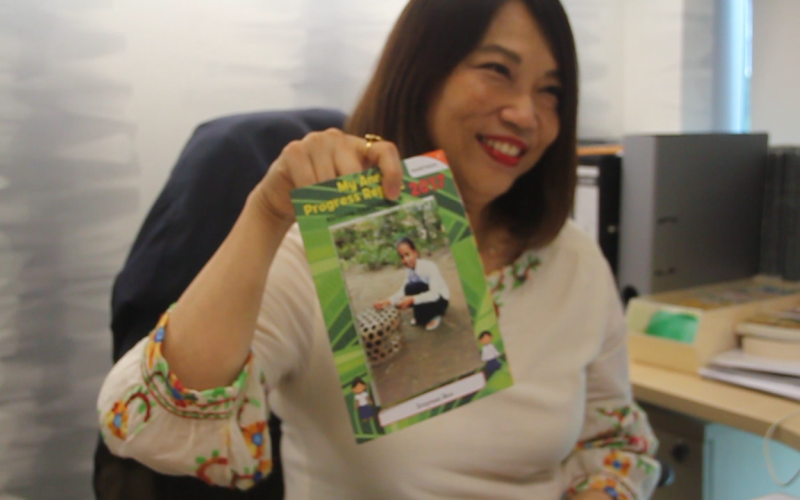 “To me, if I’m able to give hope to the kids I sponsored, if I can just walk alongside them and help them to achieve their goals, I’m really colouring their life and their world”

Since 2010, Dorothy has been sponsoring children all over the world. Just a year later, in 2011, she was challenged to eventually sponsor 100 kids. Up till now, she has committed to reach the target by sponsoring more and more children each year. Now she has a total of 49 children who are sponsored. 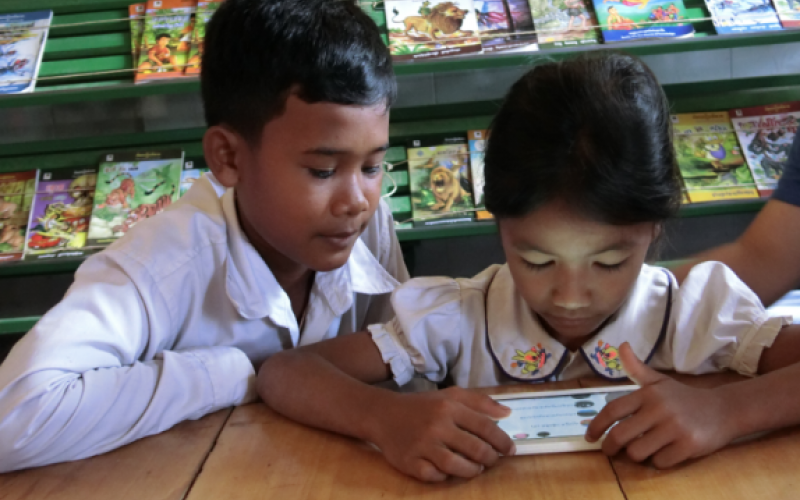 Getting to Know the Children and Families of Kirivong, Cambodia

It all began innocuously enough. I heard the familiar ping of another new email arriving in my inbox. I took a quick glance and saw it was from World Vision. It was about a trip to Kirivong Area Development Programme (ADP) in Cambodia from late February to early March 2017. So began my adventure… 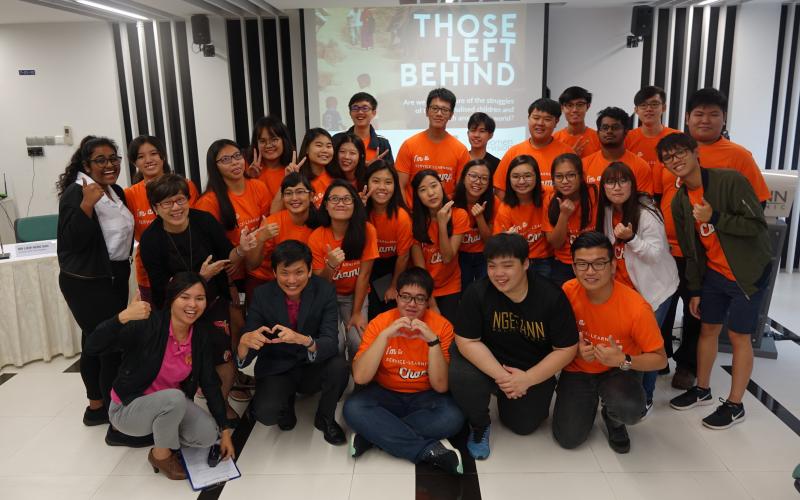 SINGAPORE, 15 January 2018 – To support the nurturing of young social leaders who are empathetic, service-oriented and passionate about championing social causes, World Vision signed a Memorandum of Understanding (MOU) with Ngee Ann Polytechnic (NP) last Saturday (13 Jan). The MOU will allow for the co-creation and execution of service-learning projects by NP students, in conjunction with World Vision. 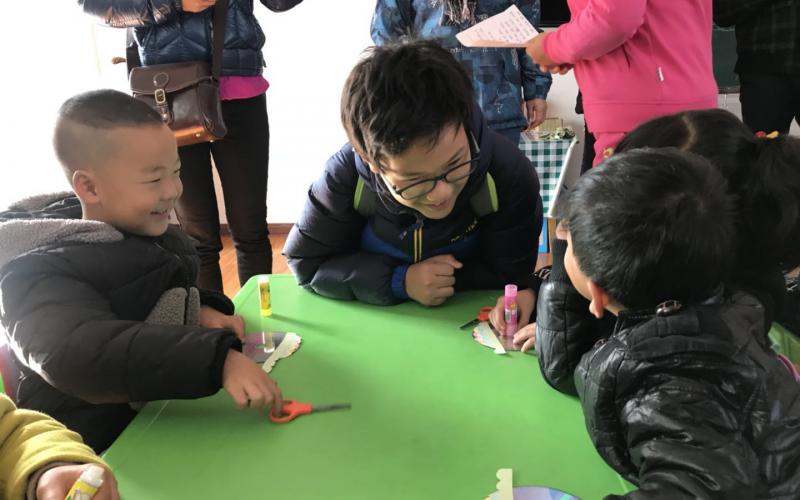 Never Too Young to be a Child Sponsor

How the child sponsorship journey started

Most people take up child sponsorship when they have an income and want to help the needy. Ryan became a sponsor when he was just 7.

For his 7th birthday party, his parents asked the guests not to buy gifts, but to help contribute to a fund for Ryan to sponsor a child with World Vision. With the money collected, Ryan sponsored his first child from Lesotho.

Now, 13, he is one of the youngest trippers to visit Yaozhou, China to meet his sponsored child. 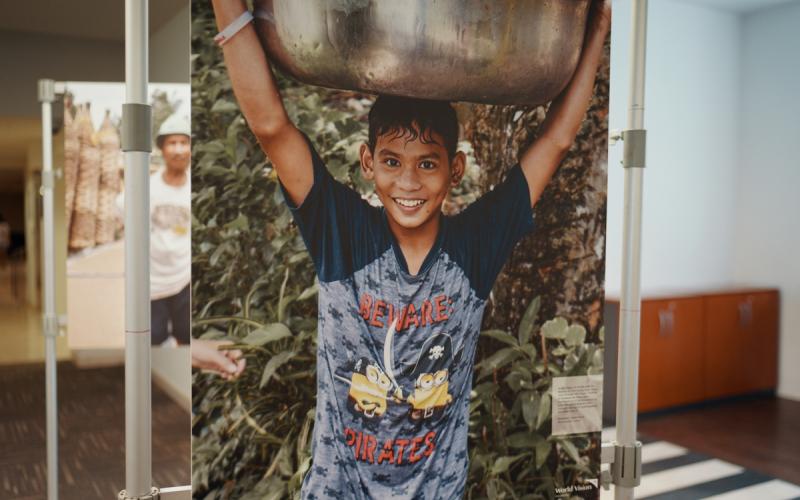 Project HungerFree was held on 15 July 2017 at the Bukit Timah Campus of the National University of Singapore. It was a humanitarian-themed youth festival, complete with music performances and a documentary photography exhibition, which allowed students and young professionals to deepen their understanding about the challenges in the developing world.