World Vision Calls for Global Push for Peace in Myanmar

More than 400,000 people have fled the conflict in neighbouring Bangladesh, with children and families caught up in violence and cross-fire. Refugees World Vision has interviewed in Bangladesh have reported witnessing abominable brutality and arson.

Why Zambia? A trip that opens your eyes, mind and heart

This is a trip like no other; insightful with first-hand experience in a gamut of development projects that range from water sanitation and healthcare to education and a glimpse of local life. 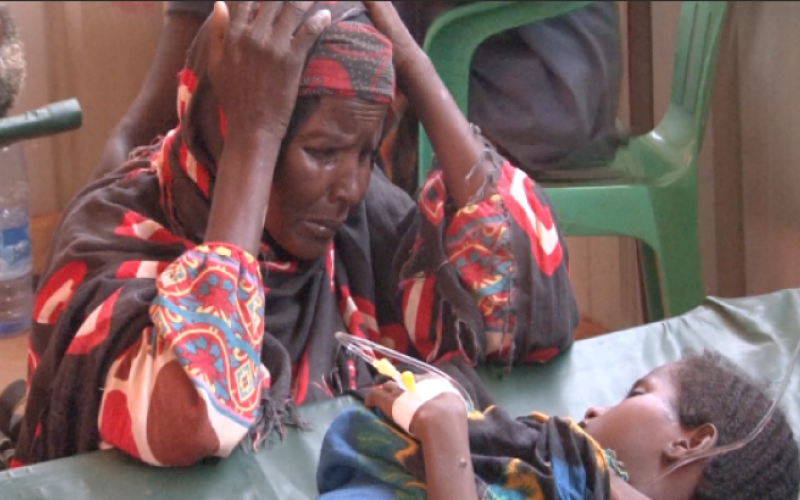 A combination of drought and conflict brews a dangerous recipe for a hunger crisis that leaves more than 25 million people in east Africa – South Sudan, Kenya, Ethiopia and Somalia – in a fragile balance between life and death.