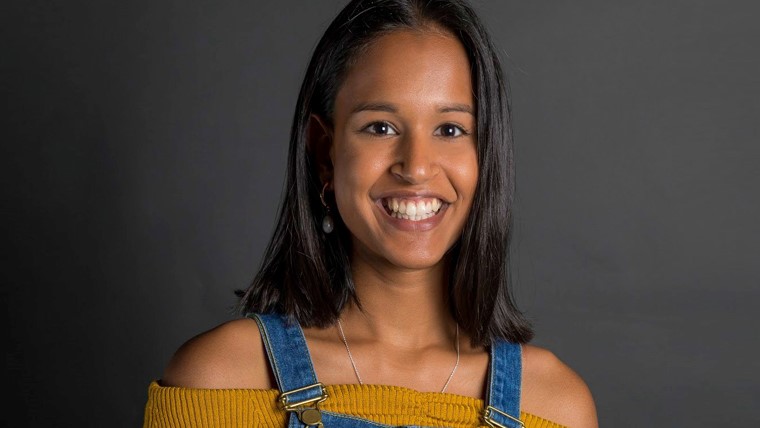 Youth For Change: Asini, A Voice for the Voiceless

22-year-old World Vision UK Youth Advocate Asini is passionate about using her privilege and power to make a difference in the lives of those who were not so fortunate. Speaking at various platforms both in her personal spheres and in public spheres, Asini brings light to the issues of child marriage and girl rights to those around her, inspiring them to take steps to make a change.

How Child Sponsorship Helps Change Everything For Children With Disabilities

Life can be tough. For children living in the places where it’s hardest to be a child, it’s tougher again. And for children living with a disability in those places – well, tough is often just the beginning. Here’s what we’re doing about it. 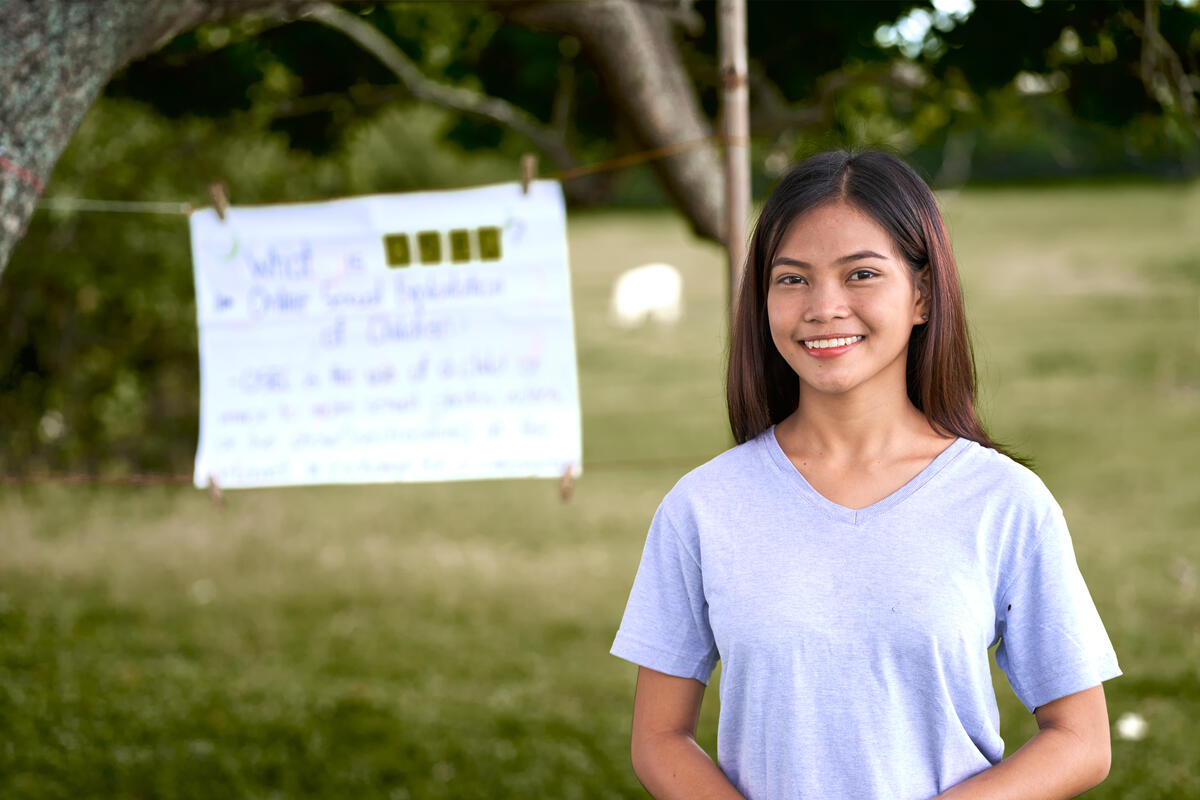 These 6 Children’s Clubs are Changing the World

Whatever the issue – climate change, gender equality, health, education – children stand to lose, or to gain, the most. These six children’s clubs are leading the change, and taking their communities with them. 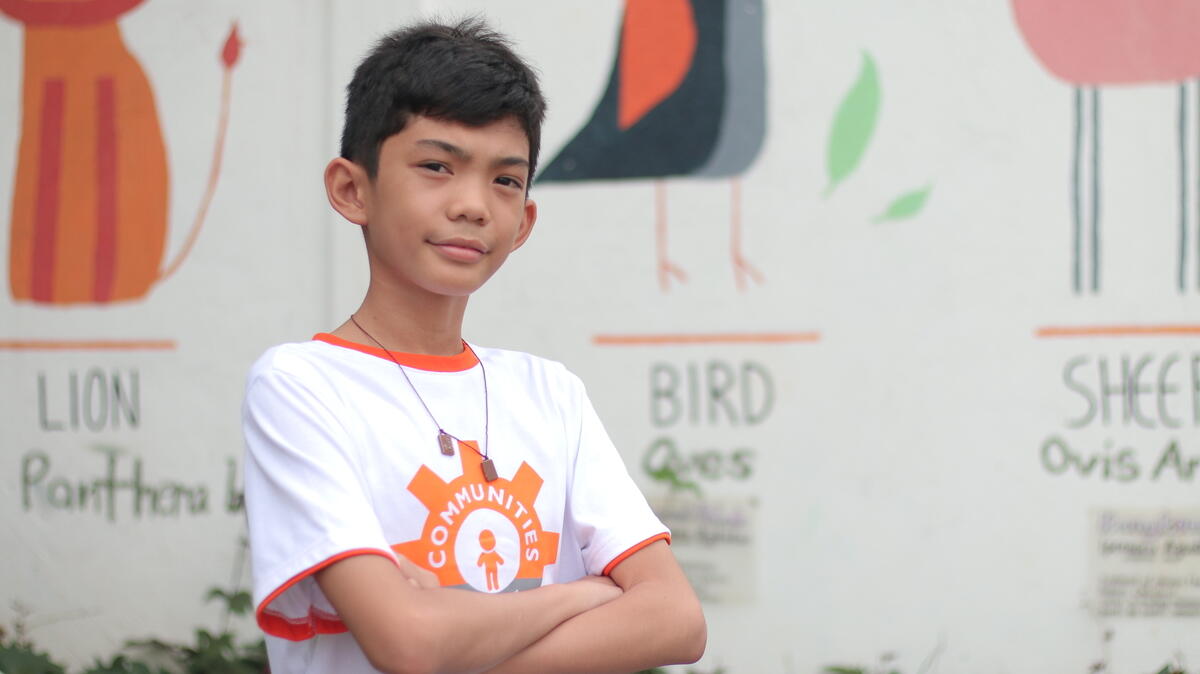 12-year-old James, together with his team, was invited by World Vision Philippines to join an Anti-Online Sexual Exploitation of Children workshop in 2019. The workshop taught James that dangers can lurk inside any child’s home. Since then, James has boldly championed the cause, going from classroom to classroom to raise awareness about the problem of online sexual exploitation. 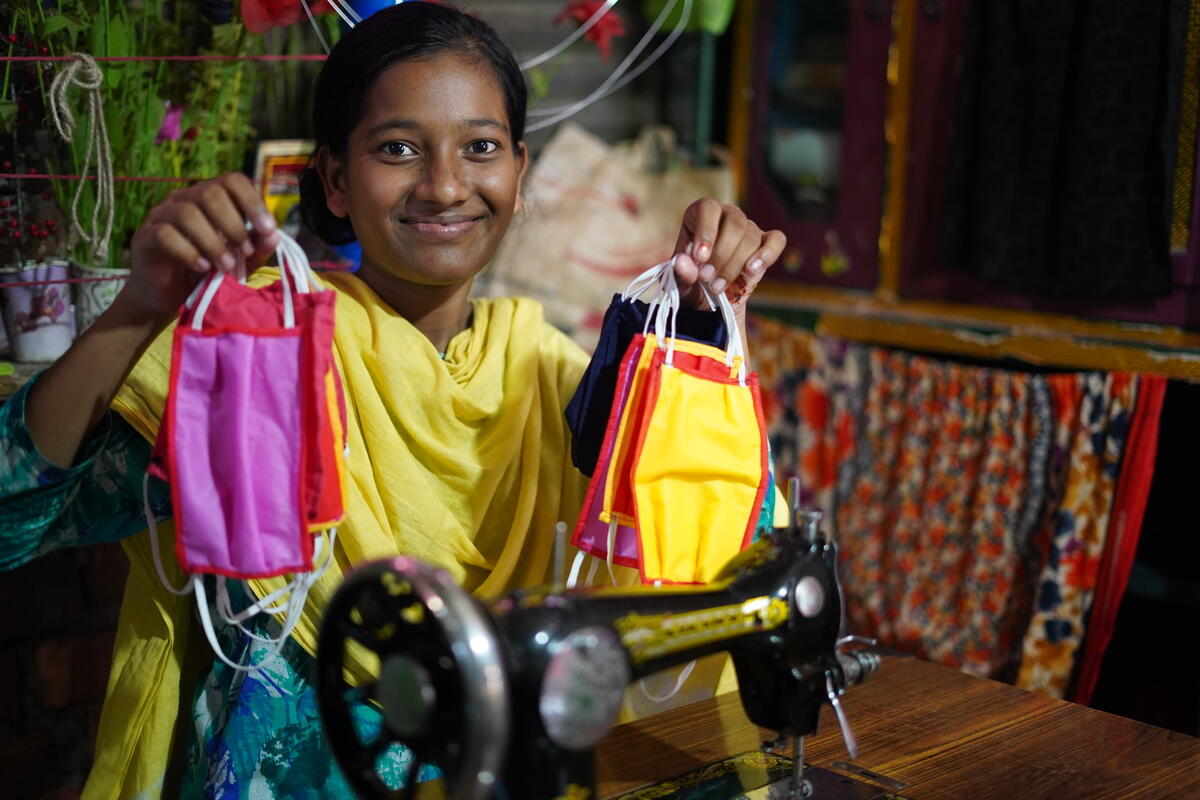 Youth For Change: Akhi, From Child Labourer to Servant Leader

17-year-old Akhi used to work long hours in hazardous working conditions. Constrained by poverty, Akhi had dropped out of school in order to earn money to relieve her family's economic situation. After World Vision Bangladesh removed her from child labour, Akhi was unable to return to school as she was too old to reenter the education system. Undeterred, she was enrolled in a vocational school to equip her with skills.