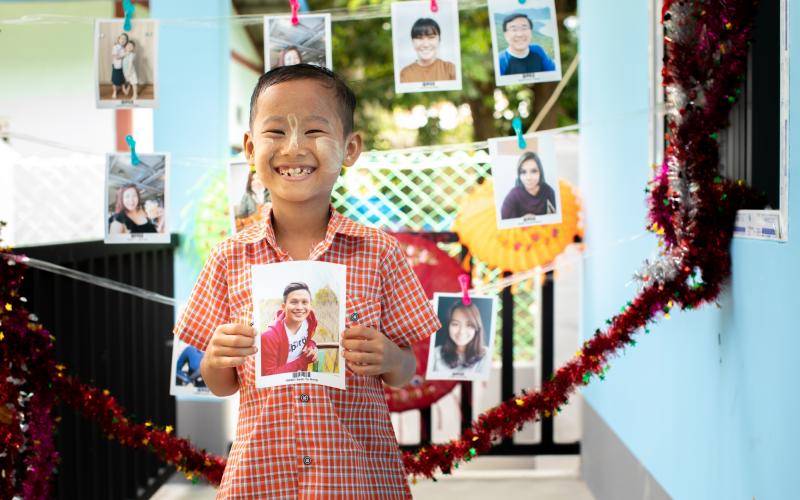 Many of these kids aren’t used to choosing, so picking their sponsor is a huge leap forward for them. Research shows that when kids in poverty have a voice in decision-making, they take action for lasting change. 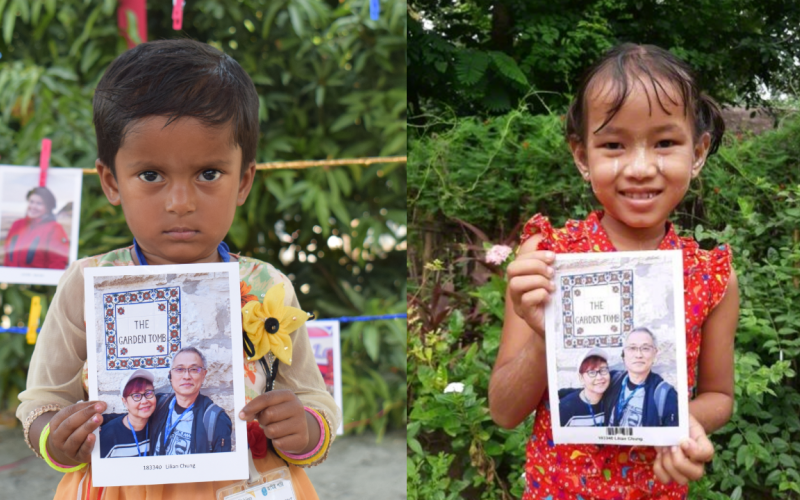 The Empowering Embrace of Choice

Having shared in the experience of Chosen – not once but twice, Lilian Chung, World Vision Singapore’s National Director and child sponsor share her experience and journey as a #chosen sponsor. 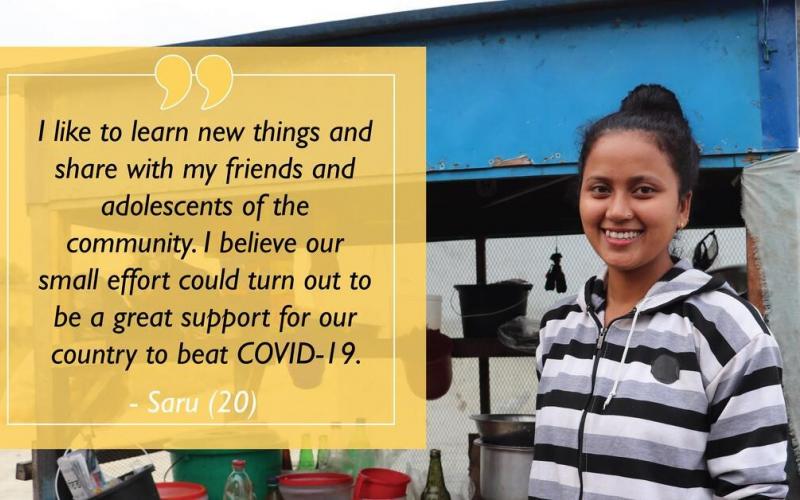 "I believe our small effort could turn out to be a great support for our country to beat COVID-19,” says Saru. “People in my community have started to recognise me. I belong to a low caste but now people address me [as] ‘Miss’ (considered as a title of respect for women).” 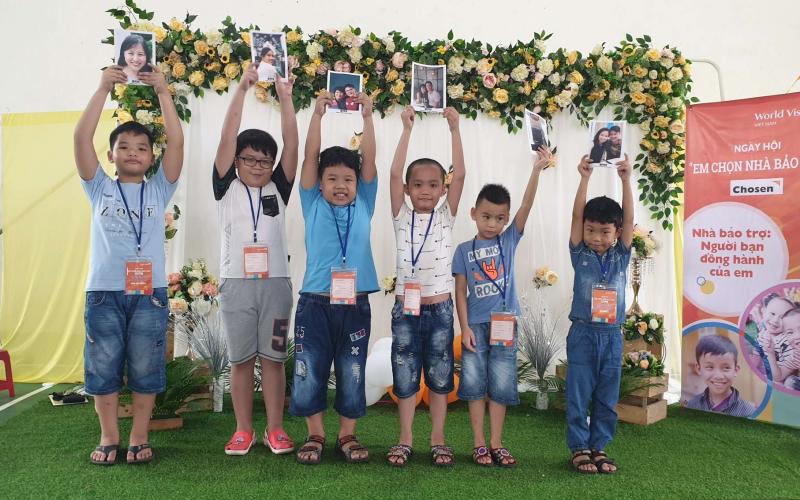 On the Flip Side: Chosen through the perspectives of children and the community

“Right after the event, he ran home and showed me his sponsor’s photo and talked so much about him. He said that he will keep the photo of his sponsor safely and if his sponsor visited him, he will show them the photo,” continued Hanh. 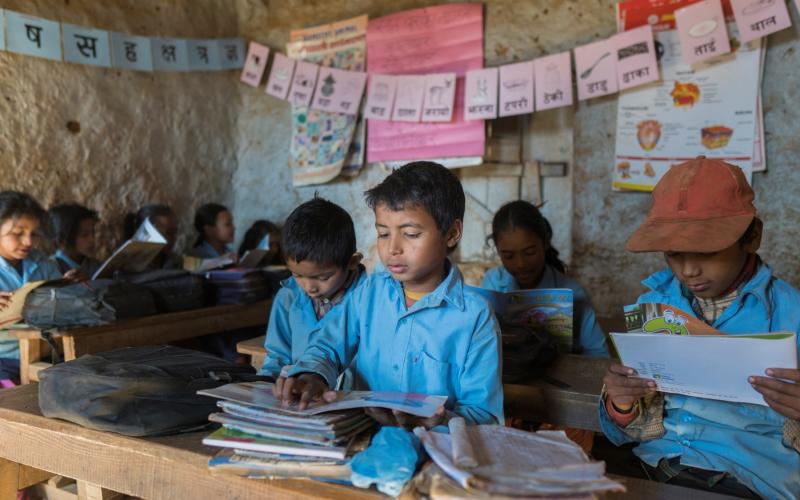 “I did not even know [the] ABCDs back then, but now I know,” shared Suresh. With his newly developed skills, Suresh’s outlook on education and life has changed drastically as well.