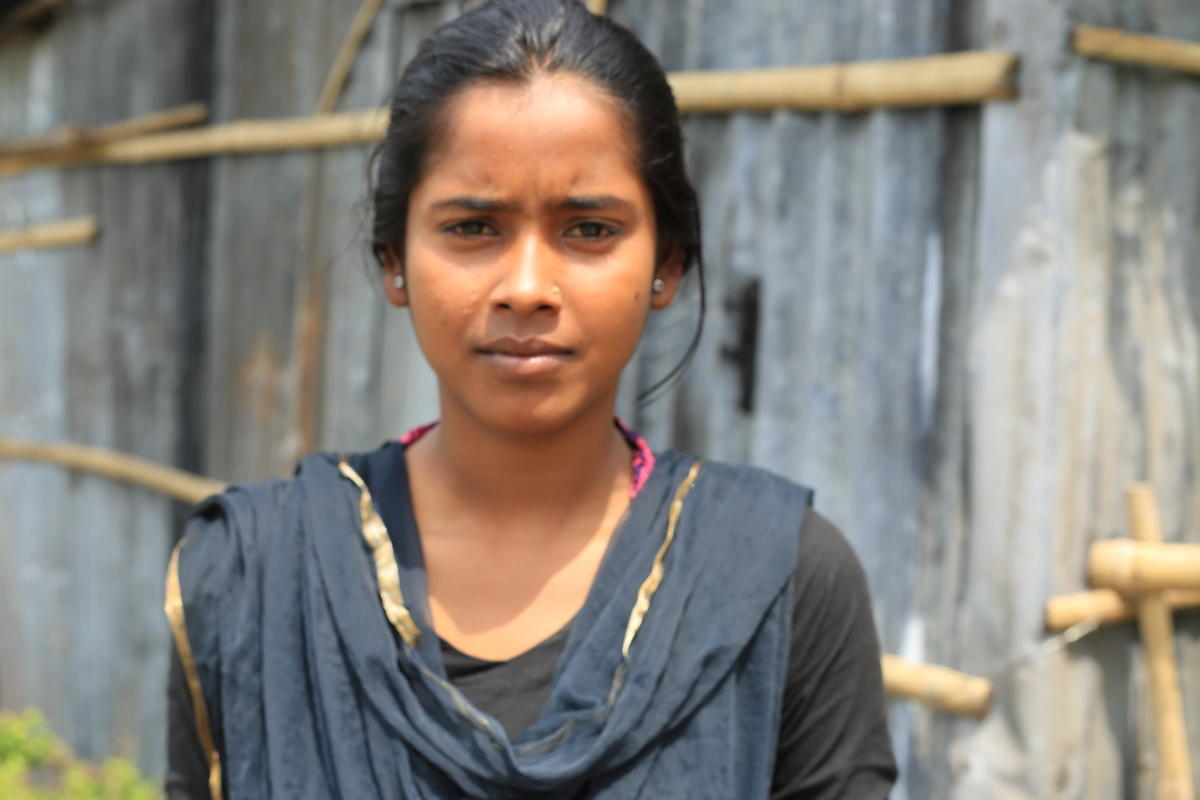 Student, Not A Bride

I know the result of this marriage is death,” said Nilanjona, a 15-year-old. 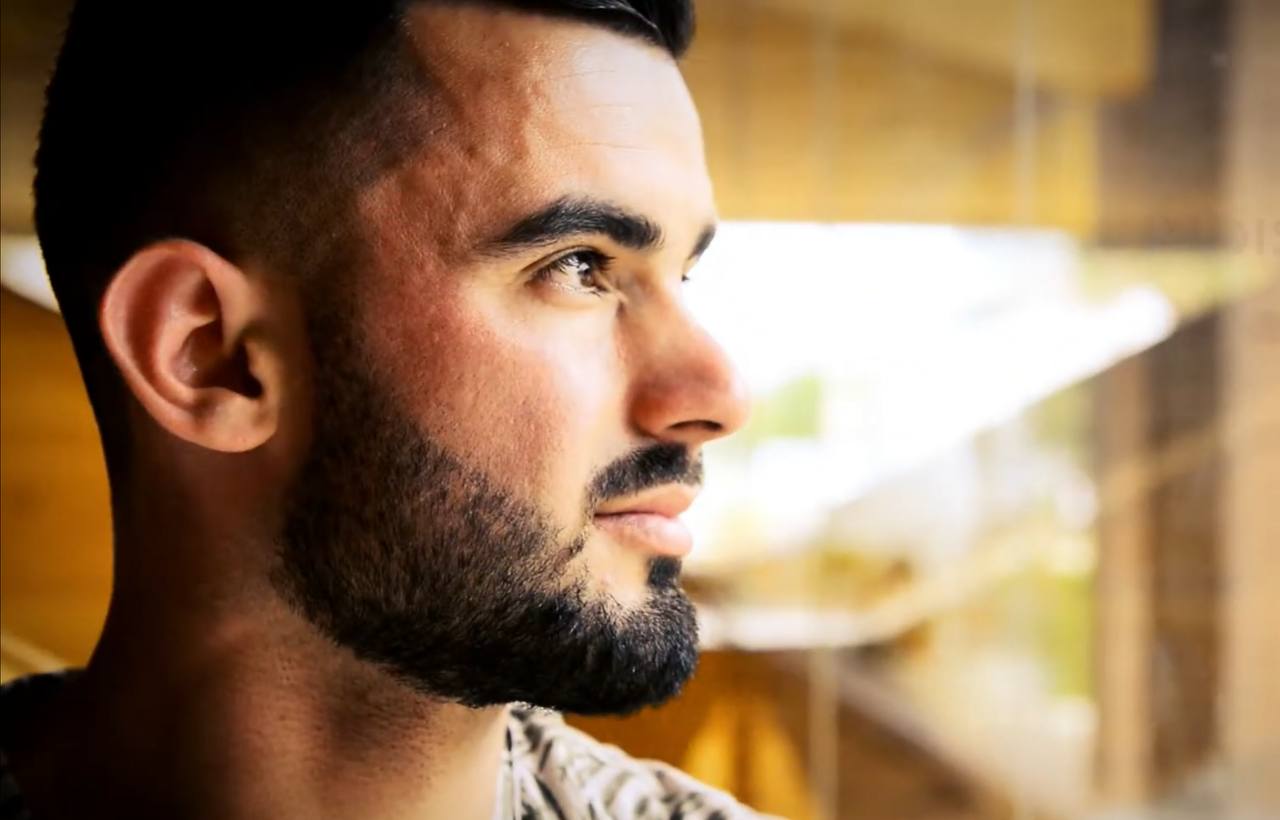 Youth For Change: Moisi, From Protected Child to Protector of Children

23-year-old Moisi is the eldest son of a family with five children. Moisi's father, having lost a hand, has been unable to work. Moisi's mother has struggled with a mental disability for the last 20 years. Their home was built almost 70 years ago but was destroyed by bombing during the 1997 civil war in Albania. His family members lived in the house's animal shelter as all the other rooms in the house had become uninhabitable. With his father in retirement due to physical disability, the family's household finances were strained. 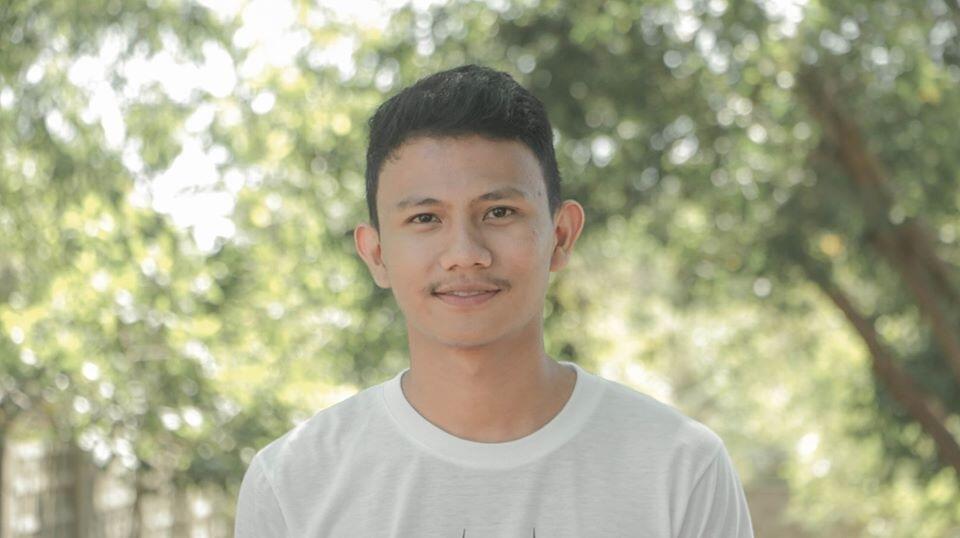 Youth Leader Edren had suffered from the traumatic loss of his father and grandmother from heart attacks because they had failed to receive immediate and urgent medical care in their home located in the remote area of Pangasinan, north of the Philippines. Determined to prevent similar incidences from happening as a result of the COVID-19 pandemic, Edren started Go Bike to offer immediate healthcare in his village. 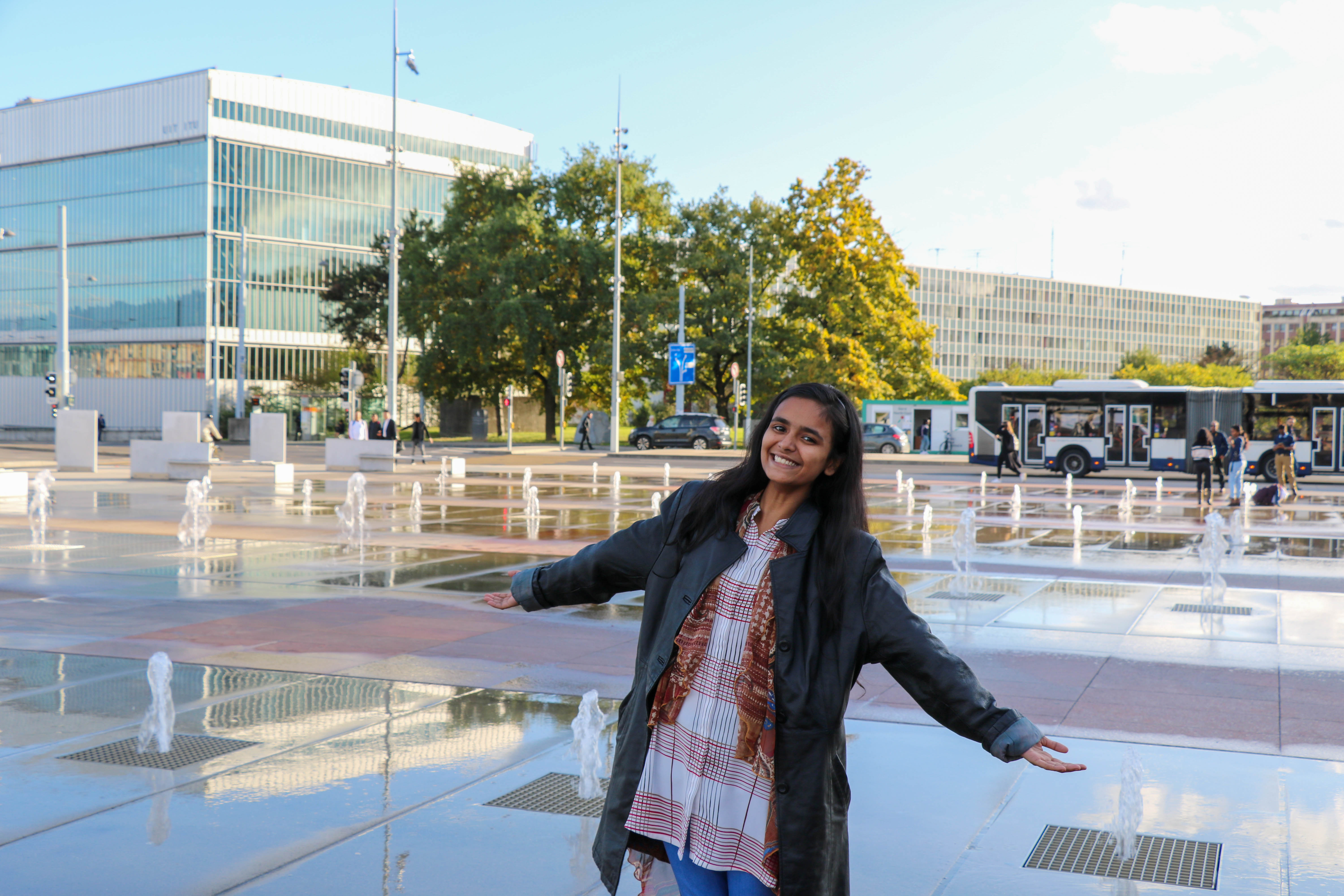 Youth For Change: Dola, A Warrior Against Child Marriage 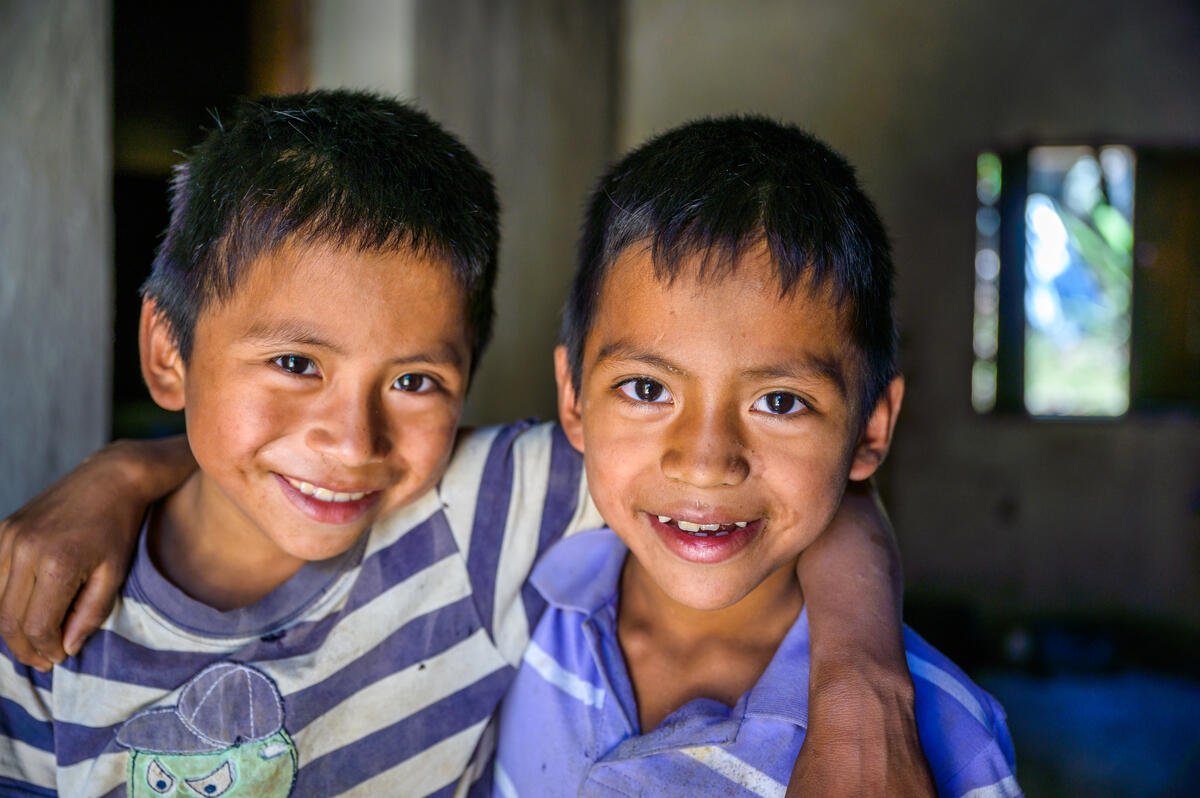 Four Types of Gifts to Avoid Sending to Sponsored Children

Gifts often go a long way in making an impressionable impact on a child’s life and lend great significance to them.