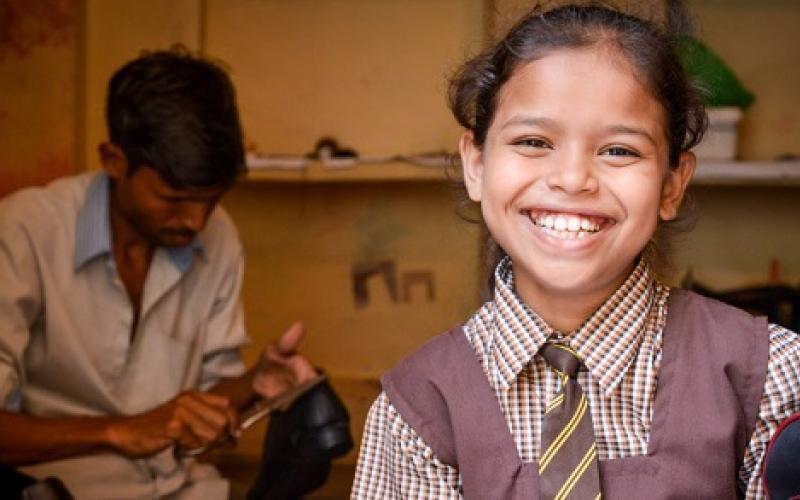 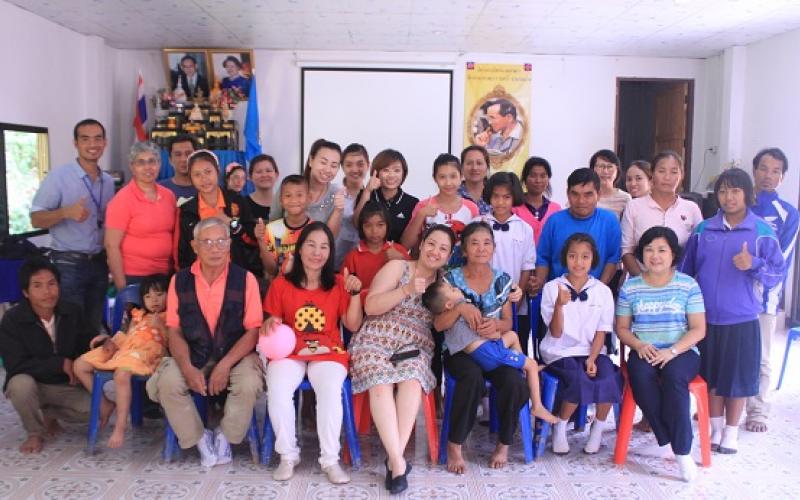 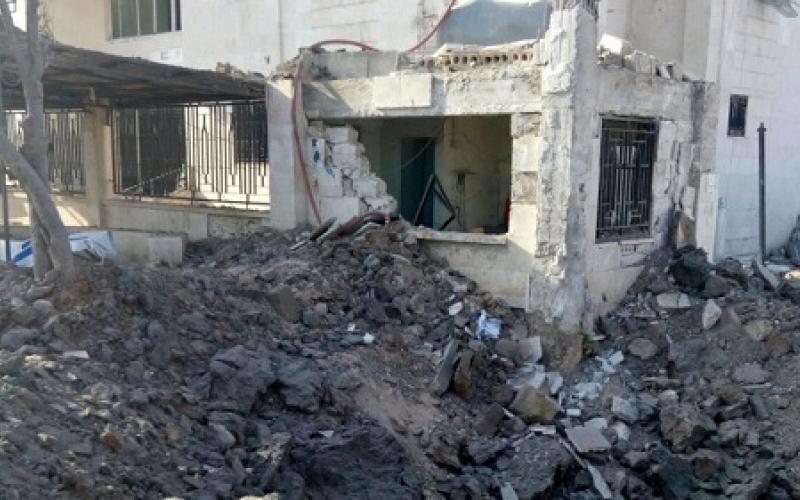 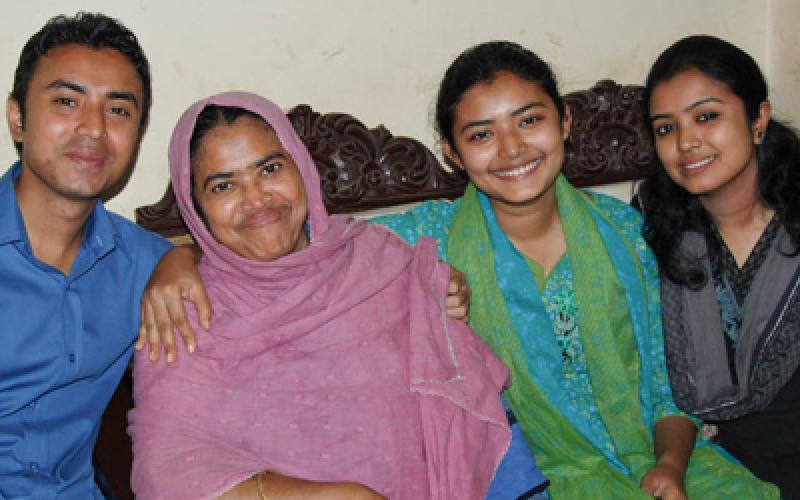 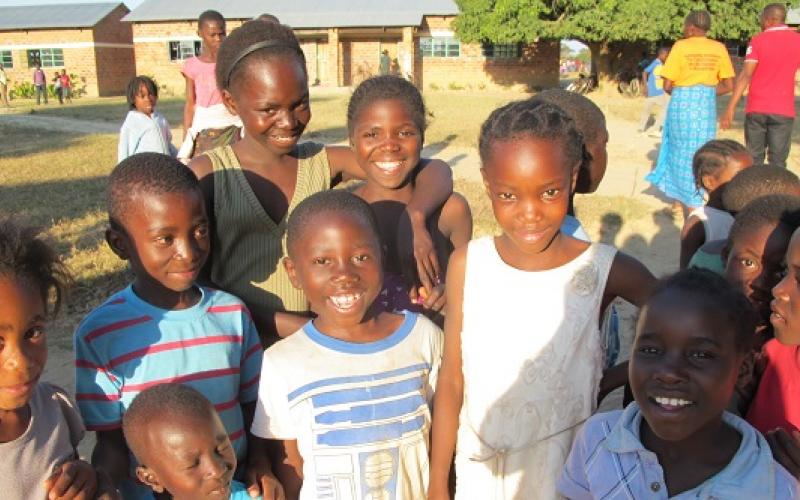 It felt that way when I first met Maybin, my sponsored child. Perhaps not so much that I changed his world, but that he changed mine.