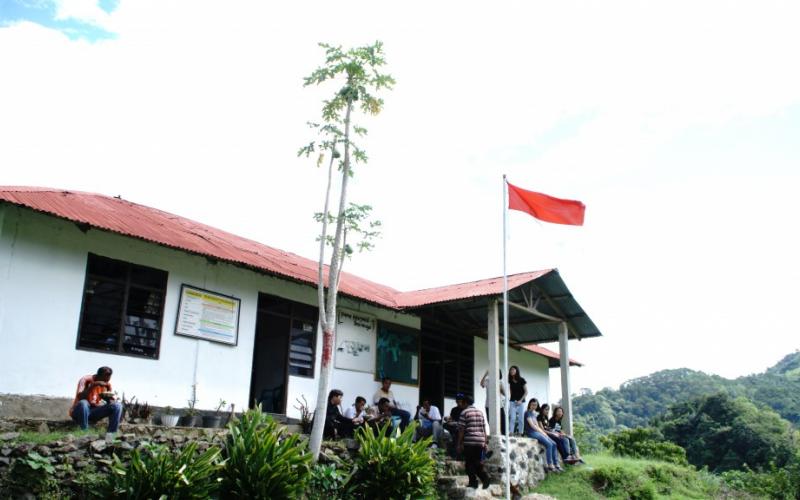 Indonesia: A heart of gratitude

Farah joined us on a trip to Ende, Indonesia in 2016. Read about what she learnt and experienced on the trip! 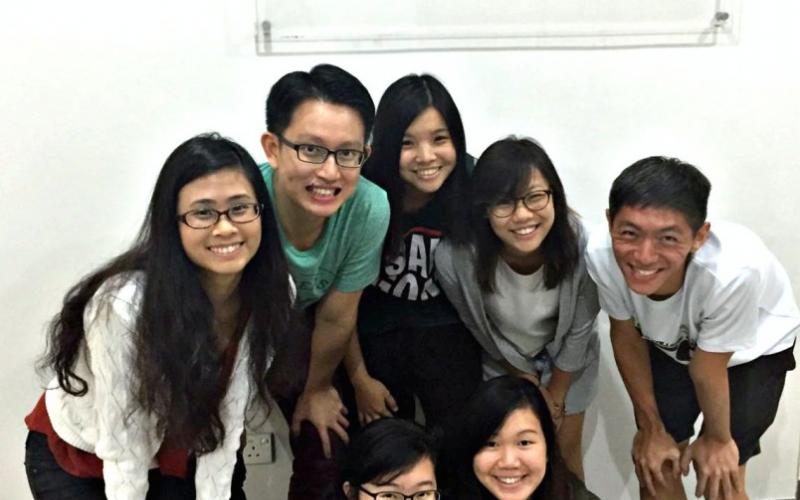 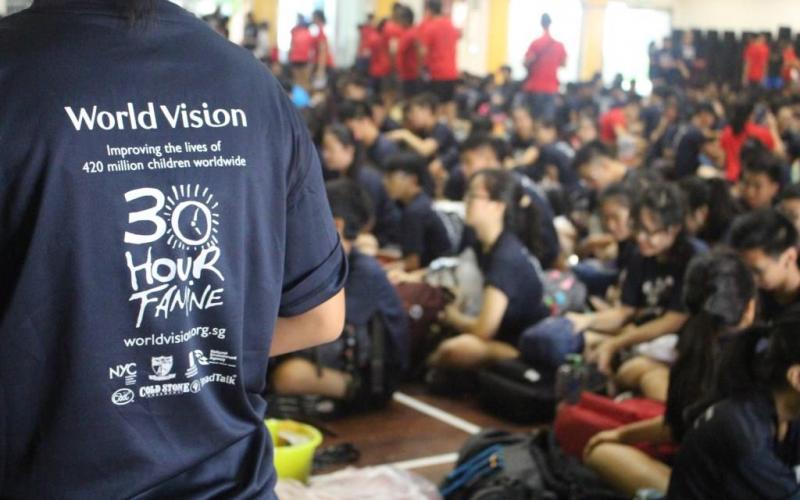 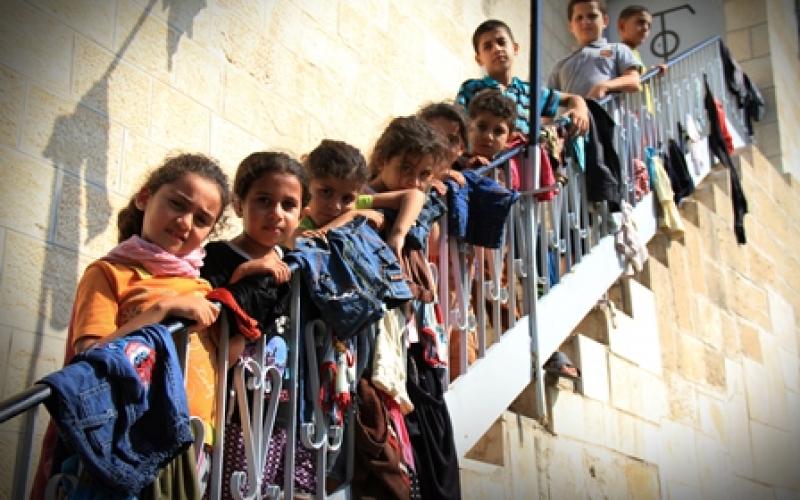 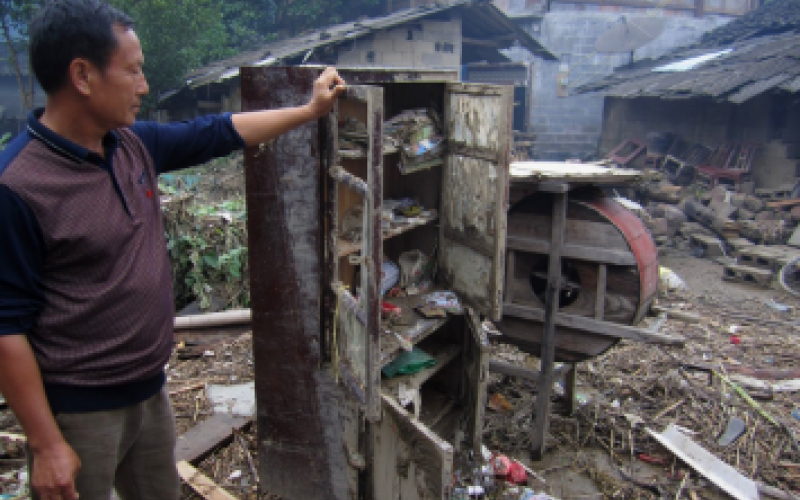