Child sponsorship has always been a beautiful two-way street. It is a relationship that builds you both up. But for the first time, instead of choosing a child to sponsor, you can be chosen as a sponsor!

When you take the step to be Chosen, you empower a child with choice and change their life (and yours!) in more ways than you can imagine.

1. You’re empowering a child with choices. 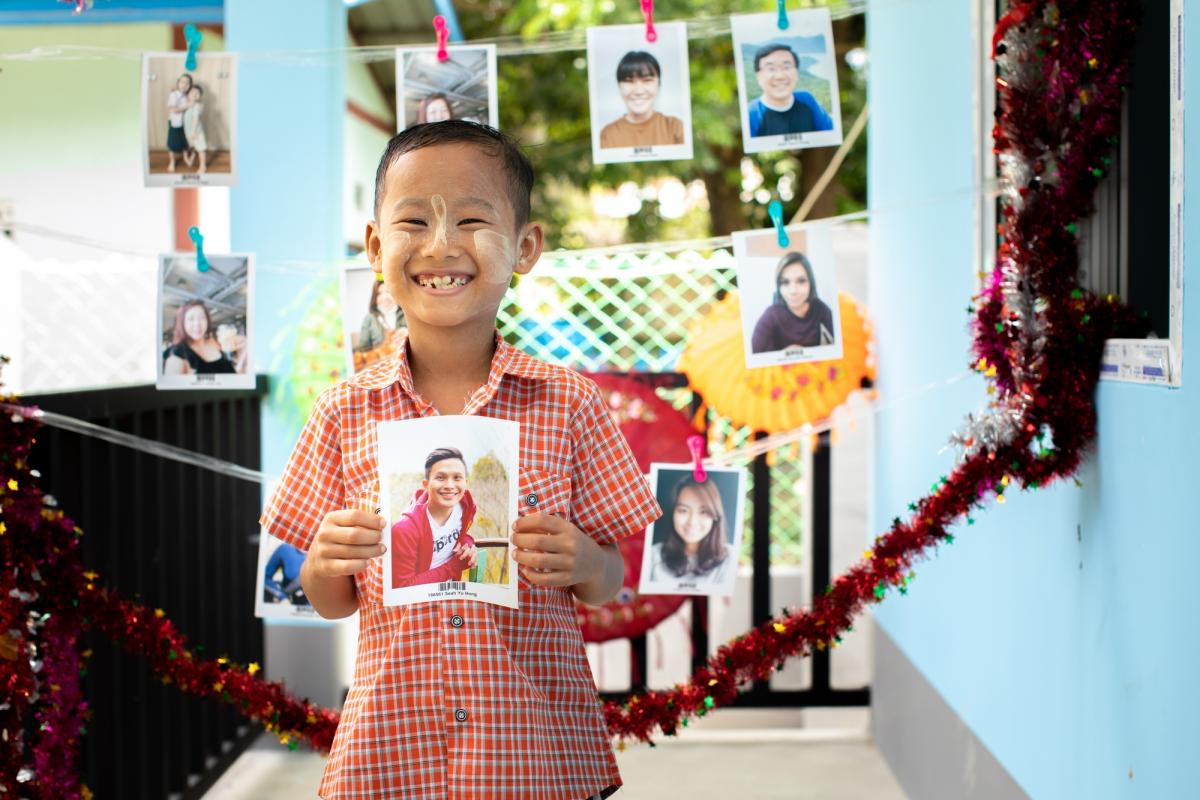 You’ll be giving a child the choice to take hold of their future, to pursue their God-given gifts, and to become a change-maker in their family and community. Your monthly sponsorship is a life-changing connection that brings essentials like clean water, nutrition, healthcare, education, and more. And it all starts with their choice to step into a relationship with you.

“It feels very sacred and a really sweet reminder of the Lord’s love,” says Chrissy, who was chosen by Ndinda, 7. “I told my sponsor that I am very happy whenever I see her photo,” says Ndinda, who picked Chrissy because she looked like her mother who had died three years earlier.

3. You’re turning the tables … on yourself. 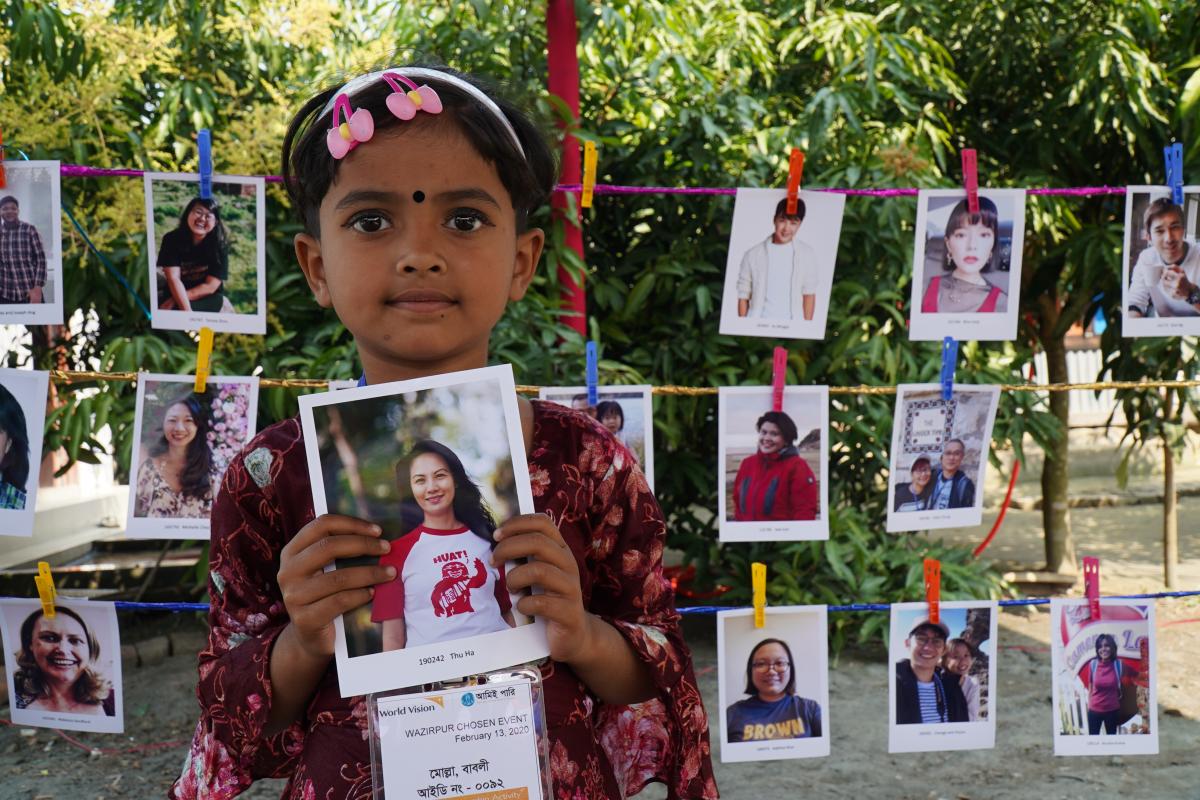 Bably, the child that chose Thu Ha to be her sponsor.

Instead of you choosing from hundreds of children in need, one of them will get to choose you!

“I remember trying to find my most presentable photo, so someone would pick me” she laughs. “I was really excited and anxious to see who picked me, I could finally understand how it felt like for a child waiting to be sponsored,” shared Thu Ha, a Chosen sponsor in Singapore.

Here’s how it works: You submit a picture of yourself, we send it to a community in need, and one of the thousands of kids waiting for a sponsor has the power to choose you. 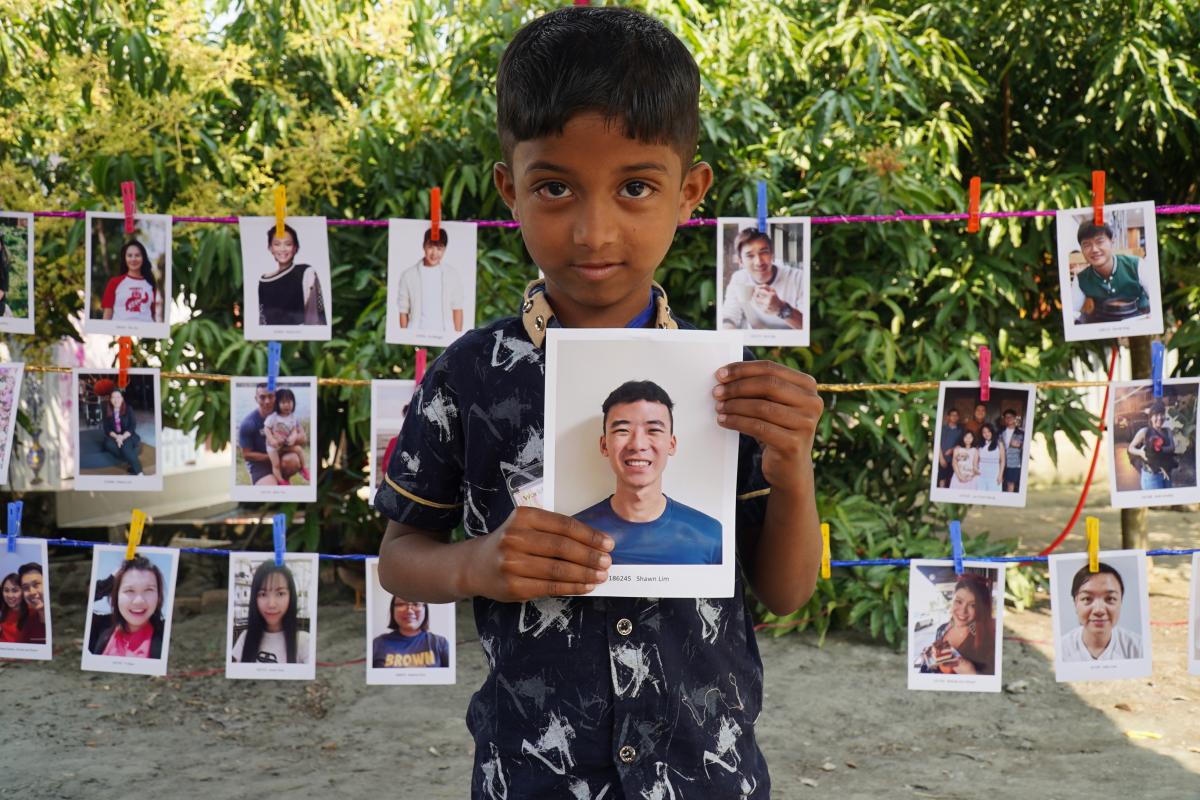 Joy, the child that chose Shawn to be his sponsor.

The anticipation can be one of the best parts — it’s been described as a “Christmas morning feeling.” A child will walk up to a group of photos and feel empowered to choose you. Even better? You’ll get to hear why they chose you.

“Honestly, I was very eager to know who chose me as their sponsor. When I opened the mail, I felt both happy and grateful to my sponsored child. I can’t wait to visit him in future World Vision trips!” expressed Shawn, a former World Vision intern and Chosen participant. 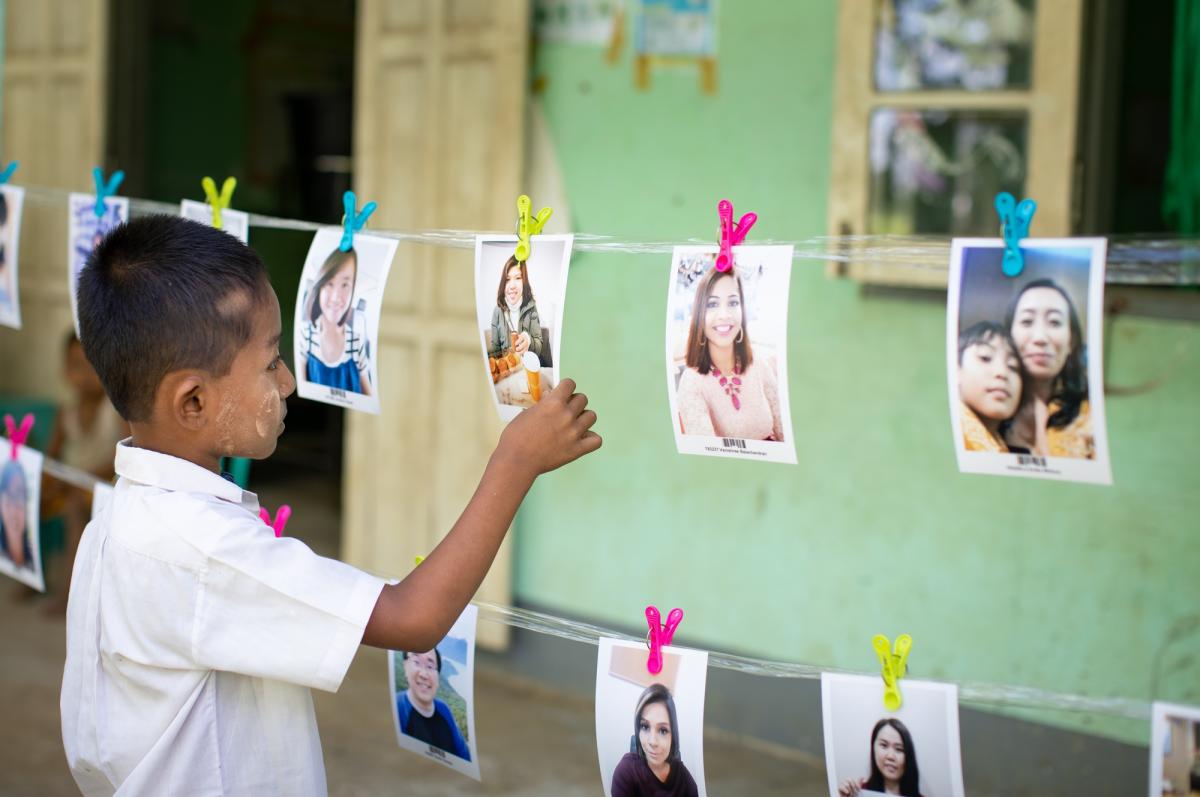 Many of these kids aren’t used to choosing, so picking their sponsor is a huge leap forward for them. Research shows that when kids in poverty have a voice in decision-making, they take action for lasting change.

You can experience all that and more while boosting a child’s view on their life when you sign up to be #chosen!