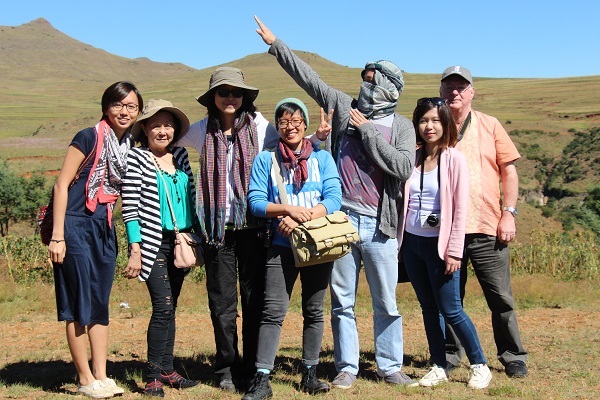 When I knew that I was given the opportunity to lead a group of trippers to Lesotho, I was ecstatic since this would be my first step into the African continent. Then came the news that this would be the last trip that we would be making to Lenkoane community in Lesotho since we were phasing out of the community and that's when I got a little worried. 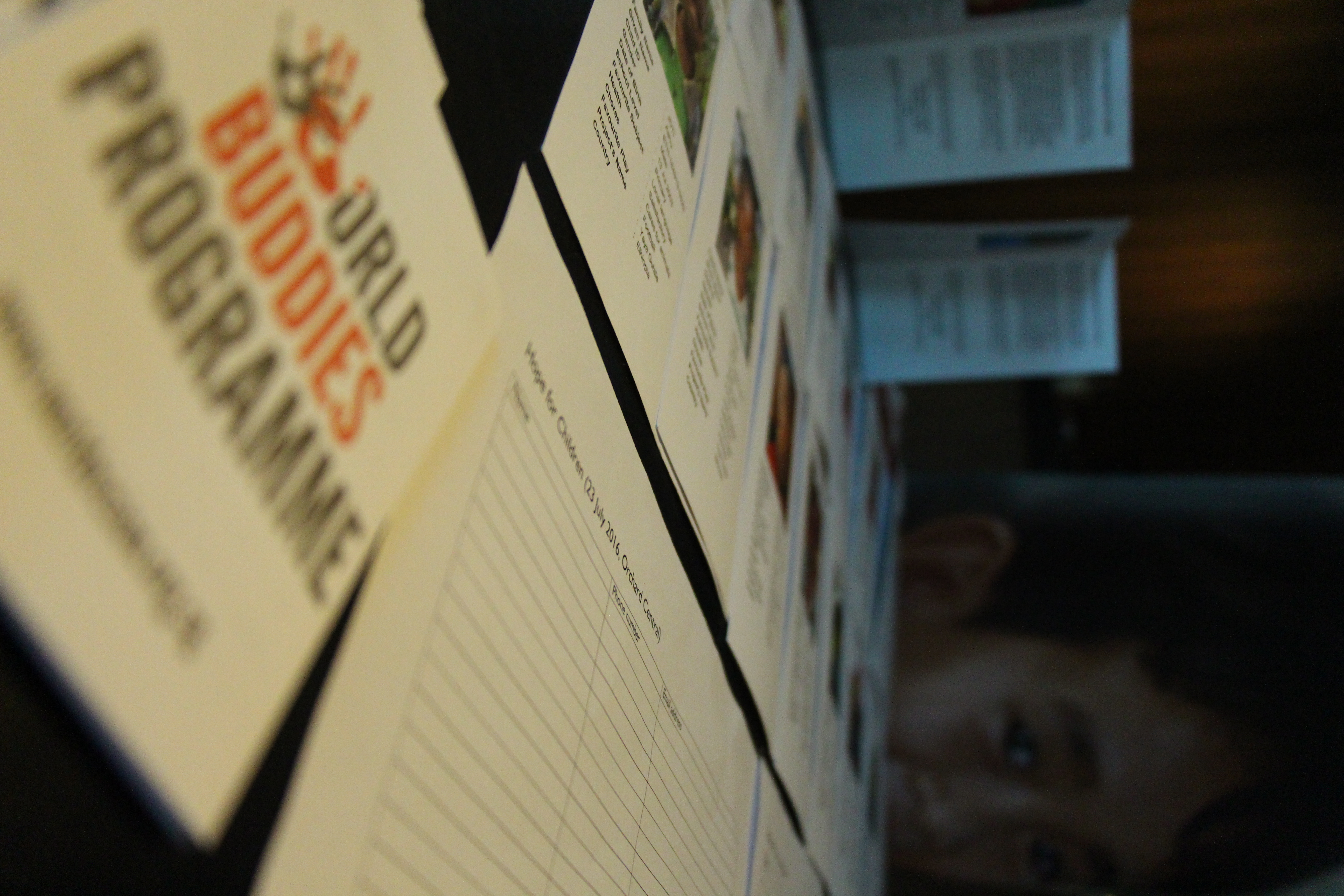 Youths in Singapore generally find it easy to put themselves in the shoes of others and are thankful for what they have, yet do not translate this belief into action, according to a recent survey by World Vision Singapore. Over 310 respondents aged 15 to 35 responded to this survey that aims to evaluate empathy and gratitude in Singapore’s youths. 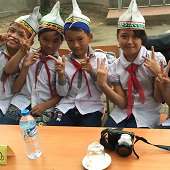 It has been an enriching and impactful 8 days with World Vision on this sponsors trip to Vietnam. The team comprised of 15 like-minded Singaporeans. 3 of us started the 1st 2 days in Hanoi city and visited Blue Dragon, a World Vision's partner whose primary mission involves arduous work of rescuing street children in Hanoi. 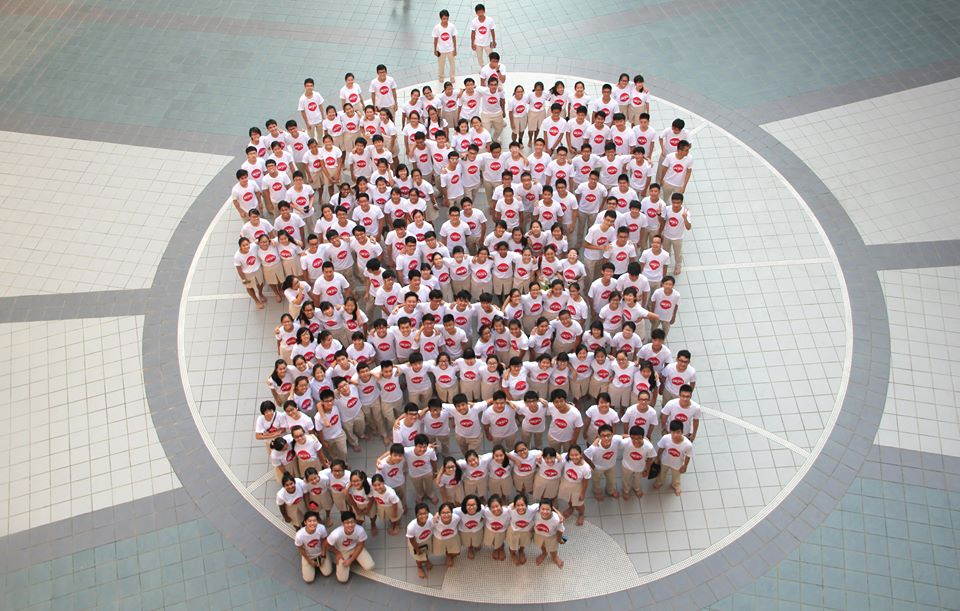 Hwa Chong's One Day Without Shoes