Home › The Struggles of South Asia

The Struggles of South Asia 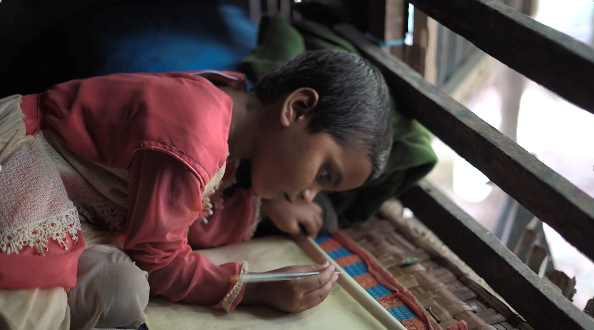 Four-year-old Trishna and her family live in what is considered to be one of the poorest households in Wazirpur, Bangladesh - having no sanitary latrines, a house with leaking roofs while trying to survive on a daily income of USD$3 from her father’s occupation as a fisherman.

However, Trishna’s father is only able to bring in an income 7 months throughout the year, while during the remaining 5 months the family has no source of income. Left without any other alternative, Trishna's family had to resort to borrowing money from friends and neighbours, paying their debt with the USD3 that her father earns - trapping them in an inescapable cycle of poverty.

In addition to day to day living, safety and health also pose a huge concern for Trishna and her family. Due to the constant waterlogging, it is difficult for the family to move and for the girls to head to school. The lack of sanitation and access to latrines forces the family to make use of unsafe and unsanitary alternatives, further endangering their health - an unfortunately common and grave problem in Wazirpur where children have been reported to pass away from diarrhoea and poisoning. 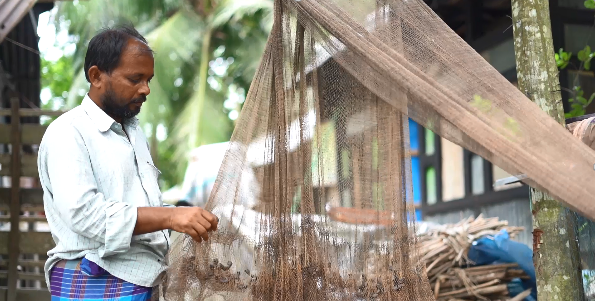 Despite the tough situation, Trishna’s father still works hard to send his first daughter to school, knowing that education is crucial in helping them escape the cycle of poverty and for his children to have a chance at a better future. However, her father remains unsure if he would be able to support both Trishna and her sister’s education at the same time when Trishna grows older.

As a father, his dream is to support both his daughters and for them to become a doctor and a nurse so that they can help others in dire need of medical help.

Unfortunately, Trishna and her family aren’t the only ones undergoing these challenges. Thousands of families like hers in South Asia face similar challenges in their day to day lives. South Asia consists of 33% of the world’s population who lives on less than USD$1.90 per day.

Many of these people also live under the caste system, suffering discrimination and injustice. This leads to them being unable to escape the inequality gap, which only adds on to their existing struggles including limited or no access to life’s basic, fair and accessible opportunities as well as the constant threat of natural disasters.

In hopes to extend support to the most vulnerable children in South Asia, World Vision Singapore has actively implemented our child sponsorship programme in certain communities in these three countries - Nepal, Sri Lanka and Bangladesh. 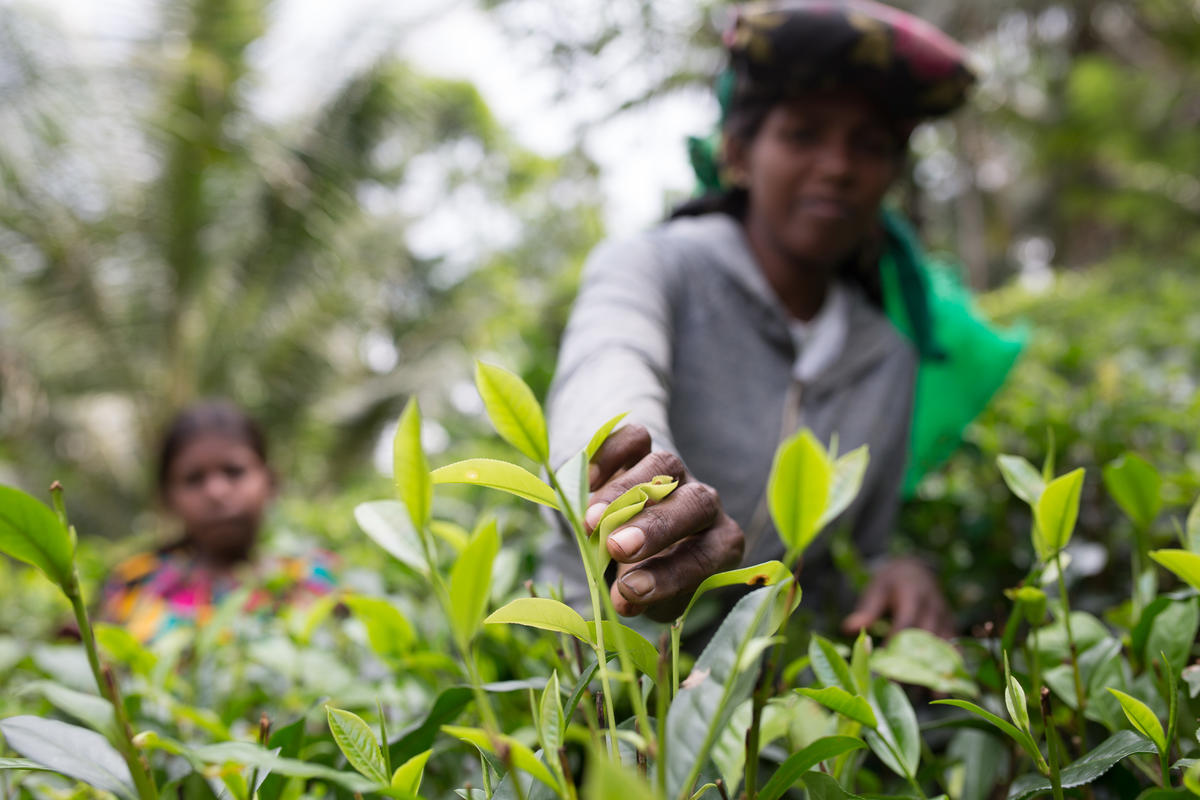 In Lindula, Sri Lanka, the main problem currently is that the majority of the people work in tea plantations.

However, these tea plantation labourers are marginalized because they were originally brought in from South India over 150 years ago. Because of their origin and despite having lived in the country for generations, this group of people continue to be exploited for their labour while being isolated from the rest of the country.

Tea plantation workers usually only work for 10-15 days a month, causing them to face economic poverty due to shortage of income. Unfortunately, due to the lack of alternative income opportunities, parents are also unable to earn any additional income to tide them over.

This, in turn, affects the children as well. Since parents are not able to earn enough money to provide for their children, their health, nutrition and chances of attaining an education are tremendously restricted. This, unfortunately, tends to lead to an increasing number of children suffering from malnutrition, dropping out of school and forced into being unskilled labourers, forcing them deeper into the vicious poverty cycle.

Find out more about the needs of Lindua, Sri Lanka as well as the interventions that World Vision has implemented so far here. 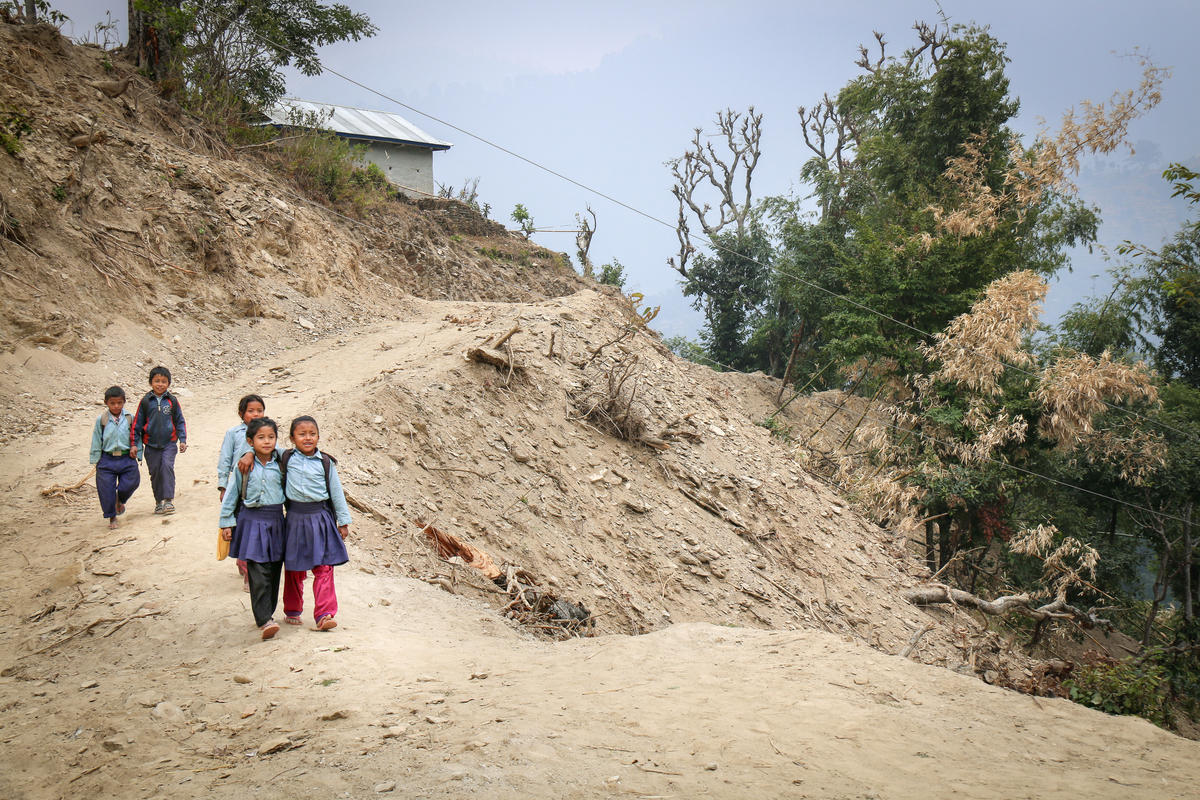 The mountainous terrains of Sindhuli, Nepal holds a community of vulnerable that we serve who are facing their own unique challenges. Considered to be one of the poorest, most deprived areas in the country, Sindhuli is also home to mostly Dalits, also known as the untouchables - a caste that is deemed to be made up of the poorest people.

The community's geographic landscape also makes it difficult for children to go to school and in addition, parents are unaware of the importance of education. Instead they would rather send their children to earn supplemental income for the household as the main source of income through agriculture is often insufficient.

As a result, children have a high illiteracy rate of 60% and 95% of schools in the area are deemed to have very poor infrastructures, proving to be dangerous for children to study in, especially in the face of natural disasters like earthquakes and landslides - both of which are common occurrences in Sindhuli.

While World Vision began work in the Sindhuli area since 2013, there are still much more to be done. To discover and better understand the needs of the children and families of Sindhuli, click here. 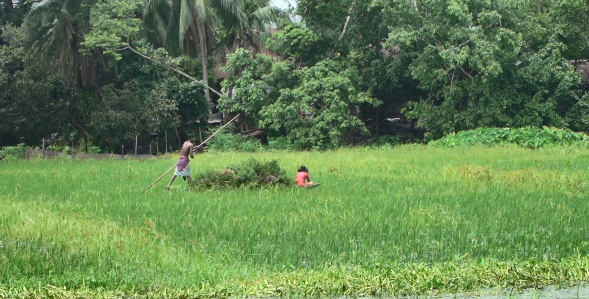 A community located near the coastal region, villagers are vulnerable to a myriad of disasters like earthquakes, water-logging and arsenic poisoning. Apart from environmental challenges, children are also subjected to child labour and child marriage - contributing to the high rate of school dropout.

The combination of these challenges tends to result in a myriad of detrimental after-effects including high child mortality rates, diarrhoea, malnutrition and stunted children. The lack of quality healthcare and knowledge of healthcare in the community also contributes to the detriment of children's health.

As World Vision only began work in Wazirpur, Bangladesh in 2020, interventions and programmes are still in its infancy stage. However, to have a deeper understanding of the needs of the children and the families in the community as well as the interventions being undertaken, click here.

Learn more with our recording of Vision In Action webinar, where we invite our sponsors, sponsored children and colleagues in the field to speak about the needs and challenges in South Asia.

You can make a world of a difference in the lives of these children and their families when you sponsor a child!