The extensive drought of 2017/18 in Badghis province has displaced nearly 50,000 families. They lost their agricultural lands and livestock as a source of income. These families have fled and settled in the cities of Qala-e-Naw and Herat to seek income and assistance from the government and humanitarian organizations.

Rahima, a 2-year-old girl has had cleft lip and palate since birth. Her family fled from their place of origin (Badghis) and settled in an Internally Displaced Population settlement in Herat two years ago. Nazar Mohammad, 45, Rahima’s father could not find a job after he lost his agricultural lands, “I used to go to Iran for work,” he says. The woman was left with four children while Rahima was only an infant by that time.

However, her cleft lip and palate could possibly be treated in Herat province, but it comes with a huge cost. Surviving on the little they had, being able to afford the treatment was out of the picture.

"The baby could not breastfeed. Milk was coming out of his mouth. Everyone who saw her said that she would not last and that she would die. But I took good care of her and I barely poured milk into her mouth to keep her alive. I hoped that one day someone would help me to operate on my child,” says 33-year-old Fatima, Rahima’s mother.

World Vision Afghanistan has deployed mobile health teams in Internally Displaced Settlement to treat the health of the family, especially children, and to monitor the health status of IDPs. These teams include a doctor, midwife, nurse and vaccinator. Due to lack of facilities, most cases are referred to a public hospital.

"One day I took Rahima to the mobile health team for an examination. They told me that they do not have the facilities to treat the child at the clinic and that she had to be taken to the city's public hospital. However, I said I could not afford to treat my child,” says Fatima.

To promote protection and well-being in vulnerable communities on the peri urbans of Herat, World Vision supported the child. World Vision was able to cure her cleft lip and palate by paying for Rahima's surgery.

Rahima can now eat easily. With the help of the mobile health team, the problem of malnutrition that arose for her was also controlled.

"I am very happy that my child has been treated. I had no one to help me anymore. The World Vision office has helped me and my child a lot. If they did not support us, maybe my child would have died, or lived with this problem for the rest of her life,” she said. 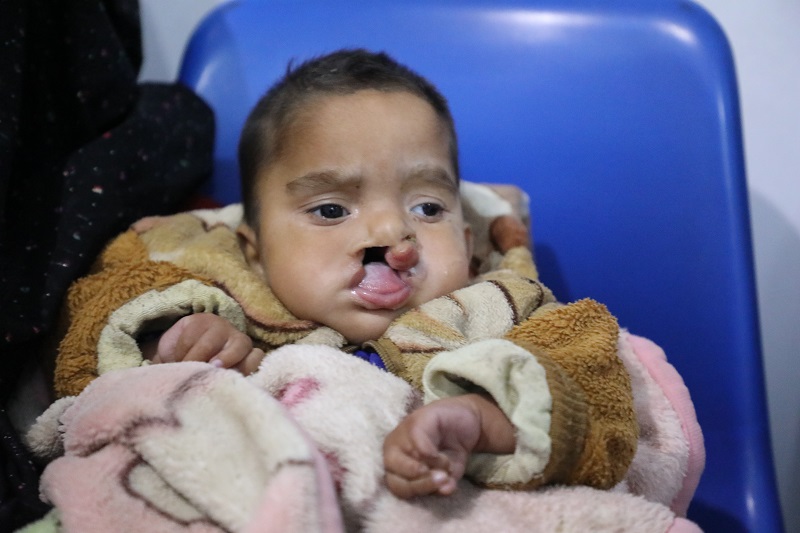 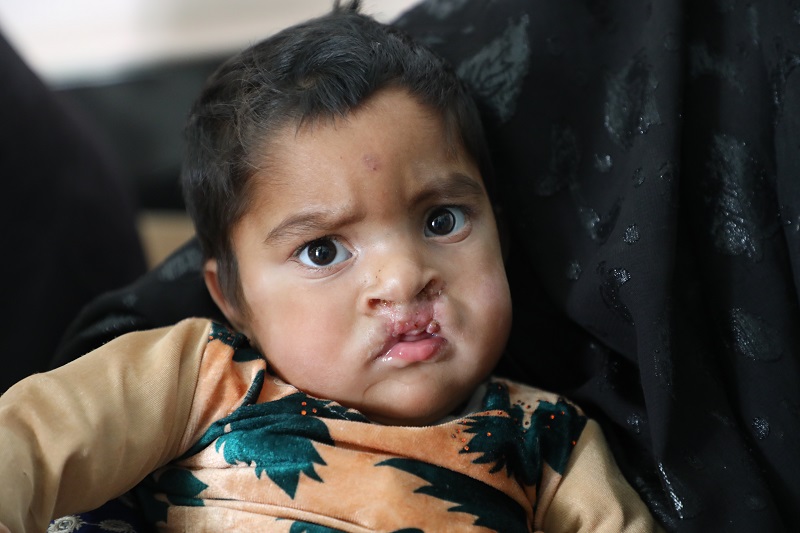 You can find out more or support the Children in Crisis fund here.