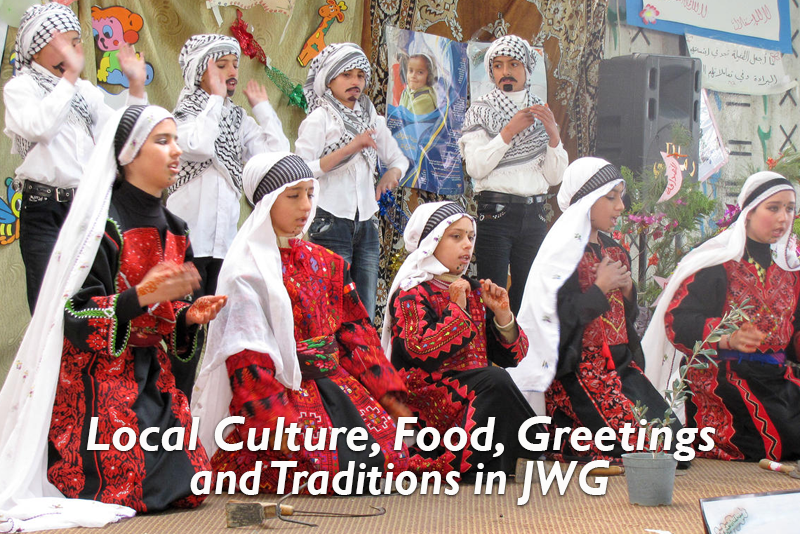 World Vision has been working in the area since 1975 in various capacities. In 2009, South Hebron was identified as having the most vulnerable communities in the West Bank. An ADP was launched there with the goal of contributing to the well-being of children in the areas of health, education and protection to enable them to overcome the severe challenges they face. There are two main groups in the population: village dwellers and the Bedouins, who live a semi-nomadic life.

The lack of water is another huge challenge. Community members are unable to drill wells or build cisterns to catch rainwater without government permits.

One significant issue in the ADP is the illiteracy rate, which stands at 15%. In comparison, the national average is 4.1%.

The overall goal is to attain the sustained well-being of children and families, especially the most vulnerable.