Home › The World through the Eyes of Children like Me

The World through the Eyes of Children like Me 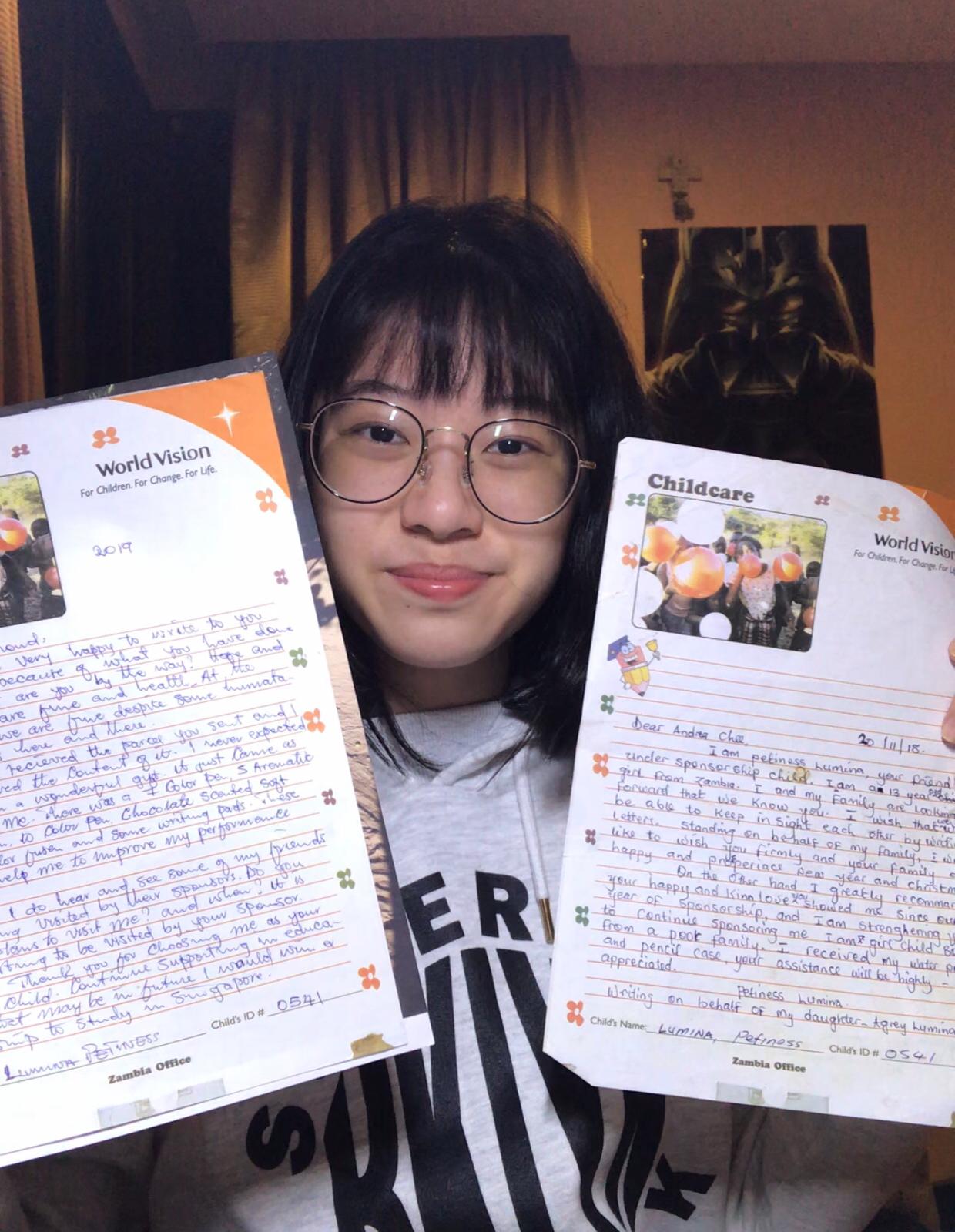 At only 11, Andrea was introduced to the harsh realities children around the world faced when her father began sponsoring, Petiness and Anordy, vulnerable children from Zambia.

As a World Vision child sponsor, changing a child’s life holistically through the programme’s initiatives, sponsors can also choose to reach out to their sponsored children to build a friendship with them – a task Andrea took upon herself.

Despite her excitement, Andrea was uncertain about where to begin when writing to and finding a gift for children with lives that were drastically different from her own. Yet, it was this same difference that spurred her on to ensure that their first interaction would be one that was both memorable and beneficial for the children in Zambia.

Apart from sending a letter, sponsors can also send over small and inexpensive tokens to their sponsored children as a form of encouragement or simply as a token of love to them—a task Andrea took seriously.

“We realised that the area both children live in did not have a running water system and they may not have access to water all day,” she recalled. “We decided to buy them each a water pouch so that they could carry water around with them at all times. Sending them the gifts opened my eyes to the reality that there are children out there that don’t have access to something as basic and essential as water. The fact that the children were my age made my heart ache so much more because they could have the same aspirations and dreams as me yet never be able to fulfil them due to poverty and the lack of education.” 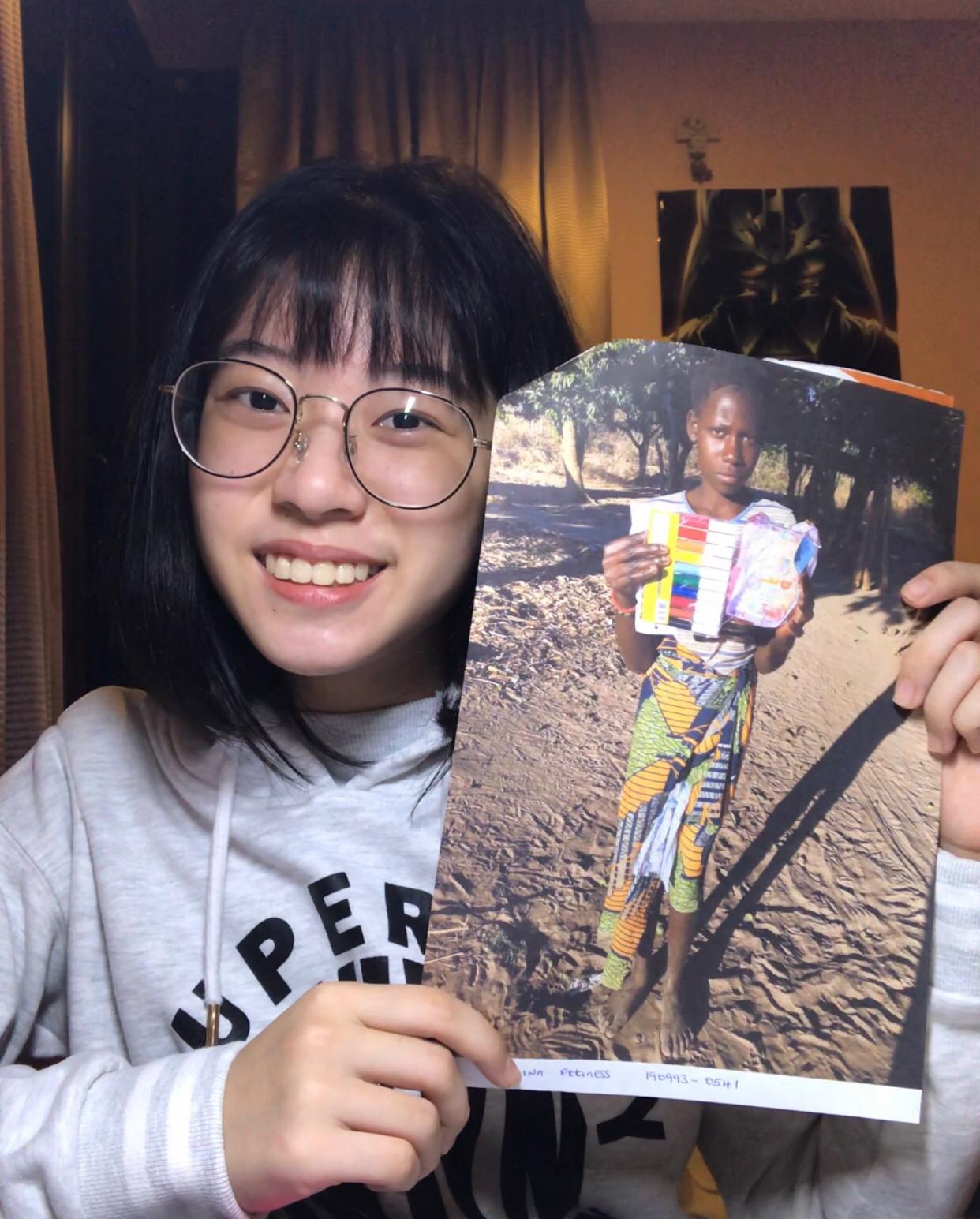 Despite having her first interaction with the children almost 3 years ago, Andrea still reflects on it, realising that the most memorable aspect of connecting with Petiness and Anordy. Despite the novelty and excitement of forming a bond with people she's never met, she's grown to realised that she valued the prospect of building a friendship and having the chance to see the world through their eyes above all else.

“We’ve all heard people say, ‘Children are starving in Africa, why are you complaining…’ hearing that many times, I think many of us have been desensitized to it,” explained Andrea. “Writing letters to the children in Zambia made the meaning of the phrase sink in since they were a reality in my life.”

While she no longer keeps in touch with Petiness and Anordy, now left to her father, Andrea has gone on to sponsor a child, Anushika, from Sri Lanka, on her own, and has plans to form a friendship with her as the pair embark on this journey together. 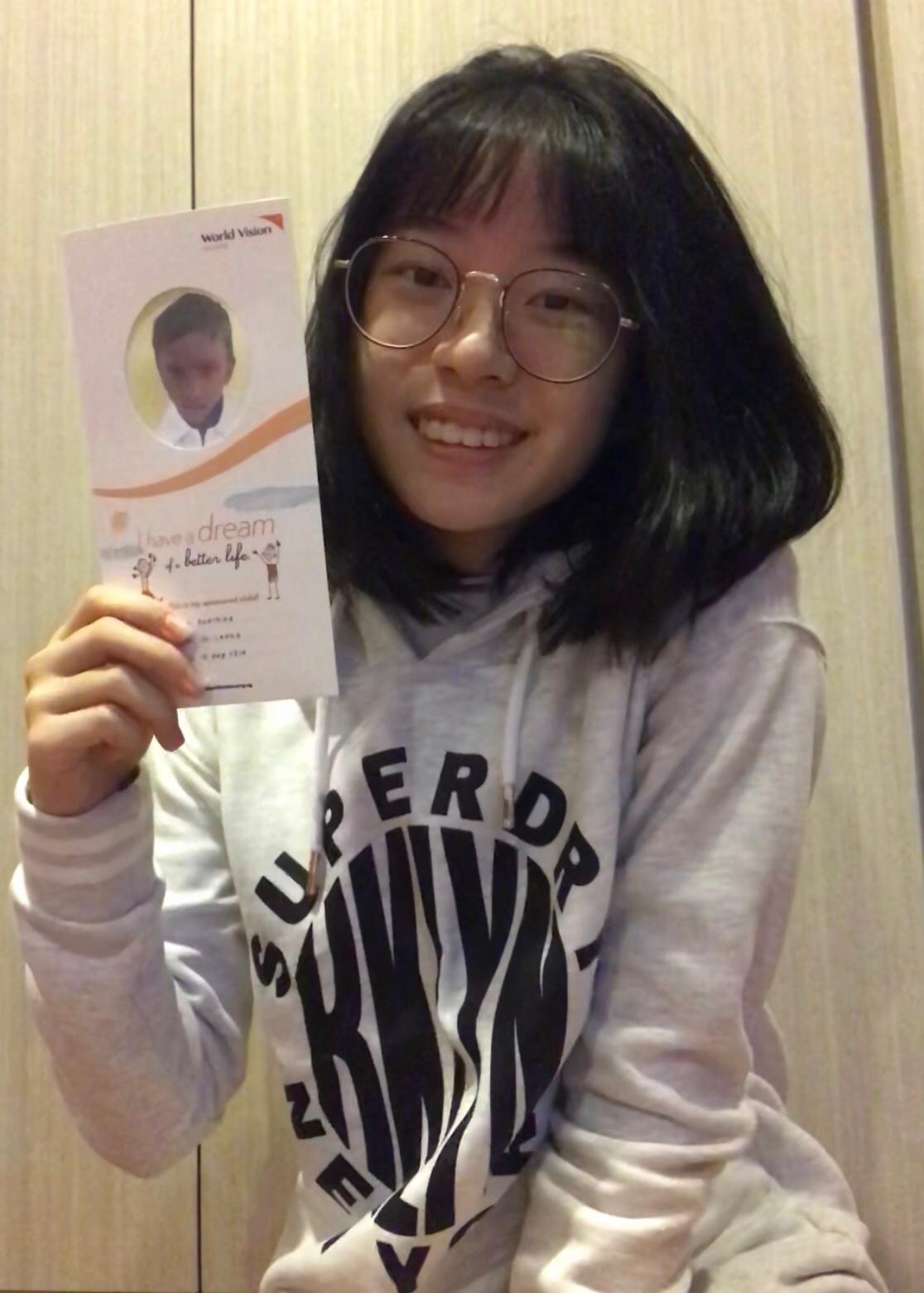 “I want to be a part of her childhood and, through letters or gifts encourage her to pursue her dreams of a better life,” shared Andrea. “I hope from this sponsorship, to bring a little more joy into Anushika’s life through gifts and letters.”