According to WHO, at least half of the world’s population still do not have full coverage of essential health services. Nearly 5.9 million children under the age of five and 303,000 women are dying from preventable causes each year.

World Vision is committed to improving the health and nutrition of women and children in the areas in which it works, contributing to the global reduction of under-five and maternal mortality. Good health has impact beyond just enabling them to stay alive. It allows children to learn and adults to earn, helps people escape from poverty, and provides the basis for long-term economic development.

The theme of World Health Day 2018 is: Universal health coverage: everyone, everywhere. It is also one of the UN’s Sustainable Development Goals, which governments, businesses and NGOs, including World Vision commit to achieve in 2030. Read more about World Vision's interventions and impact here.

In the spirit of World Vision’s community development approach, which fosters long-term engagement and focuses on sustainable change for children and their communities, we invite you to catch a glimpse of the next generation of healthcare workers who will be playing a part in the vision of universal health coverage.

Having benefitted from World Vision’s healthcare interventions, and witnessing the impact they bring to their communities, these children are inspired to become the doctors and nurses who will serve their communities. 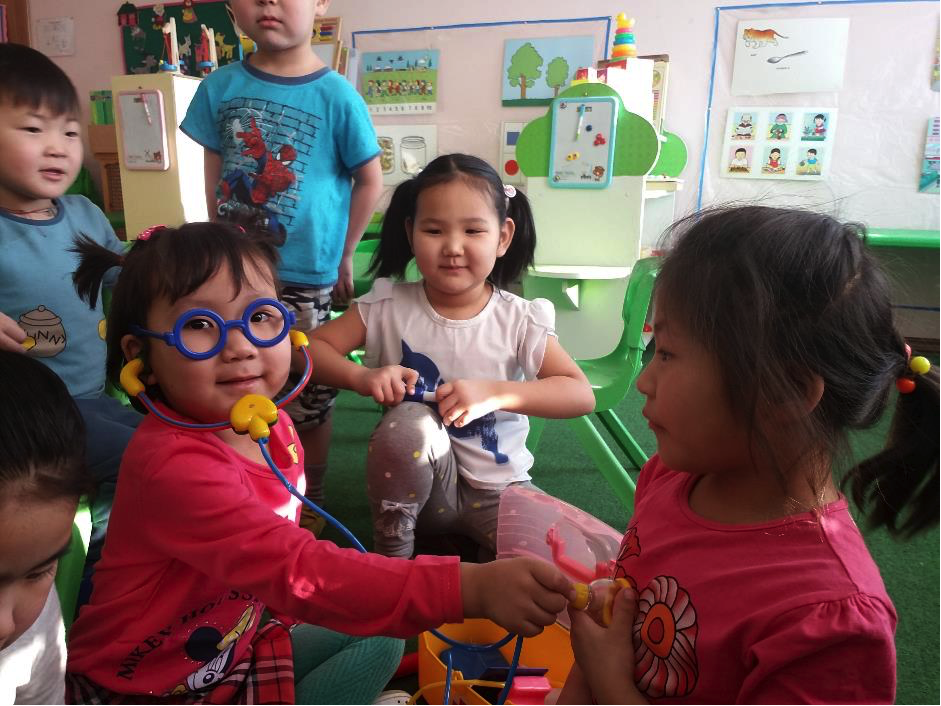 Ankhtsetseg from Mongolia wants to be a doctor when she grows up. She really loves the toys and she thanks her sponsor for the toys. 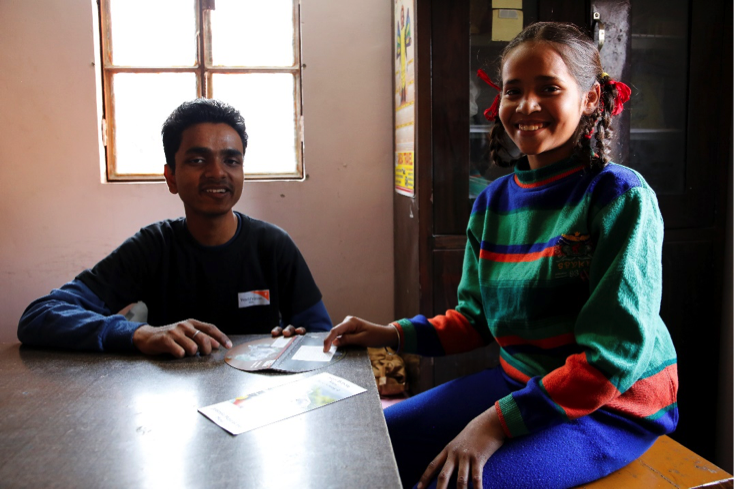 "I want to grow up and become a doctor to serve the needy”, says 12-year-old Mansi from India. She also says she wakes up and go to school and then she comes back home to study again. She thanks sponsors for their support. 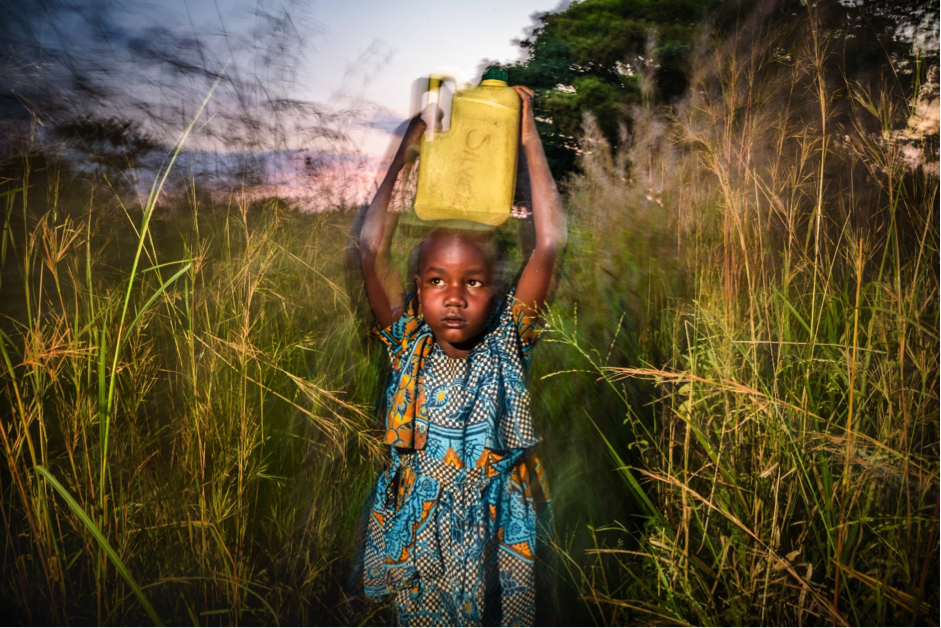 Grace, 5-years-old, carries a 3 litre jug of dirty swamp water to her home In Uganda. The swamp water is disease-ridden, causing intensely itching sores on people’s bodies as well as internal diseases like typhoid, diarrhea, and worms. Children like Grace miss a lot of school — either seriously late or outright absent — because of their need to collect water. Grace is two years behind in her studies, but she yearns to be a nurse when she grows up. If she and others had water closer, they would be on time to class and learning more. World Vision plans to build three boreholes in their community in the year ahead, which will begin to relieve some of their water pains. 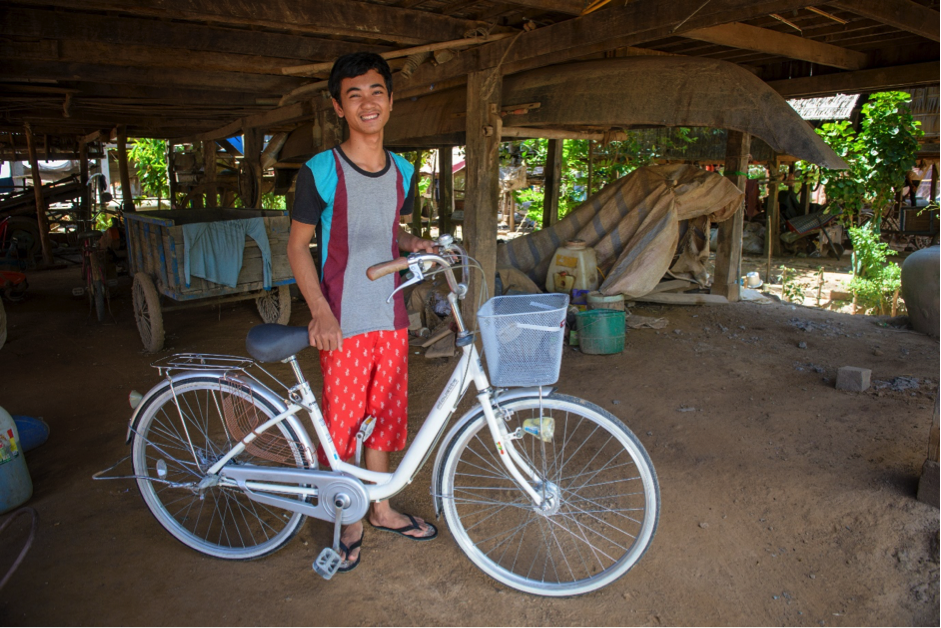 Udom is from Cambodia. His mother died in childbirth but in 2003, another influential woman entered his life, his World Vision sponsor, Barbaras. She’s been his sponsor ever since. He would love to be a doctor. Then he can help his community and treat patients here. Sponsorship has helped him move toward this goal by providing him with school supplies, backpacks, and encouragement from the staff in his studies.