Home › Through Campers’ Eyes: Taking on the Backpack Challenge

Through Campers’ Eyes: Taking on the Backpack Challenge

On 1-2 June 2018, four student leaders from Hougang Secondary School participated in the 30 Hour Famine Camp for the first time, and took on the Backpack Challenge to learn about the struggles experienced by children and families in fragile contexts affected by conflict, insecurity, and natural disasters. Here, they share their most memorable moments from the camp and the meaningful lessons that they came away with. 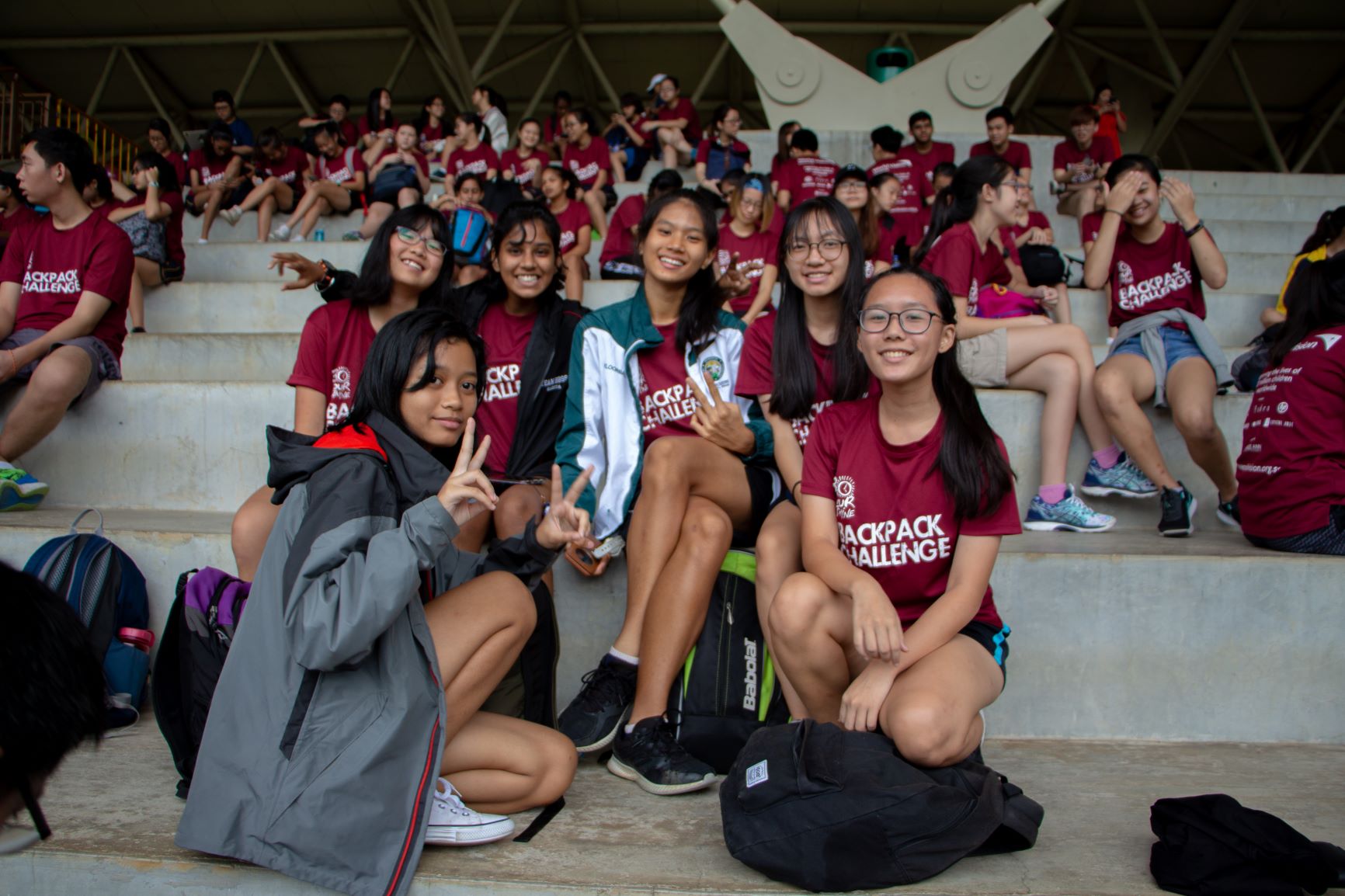 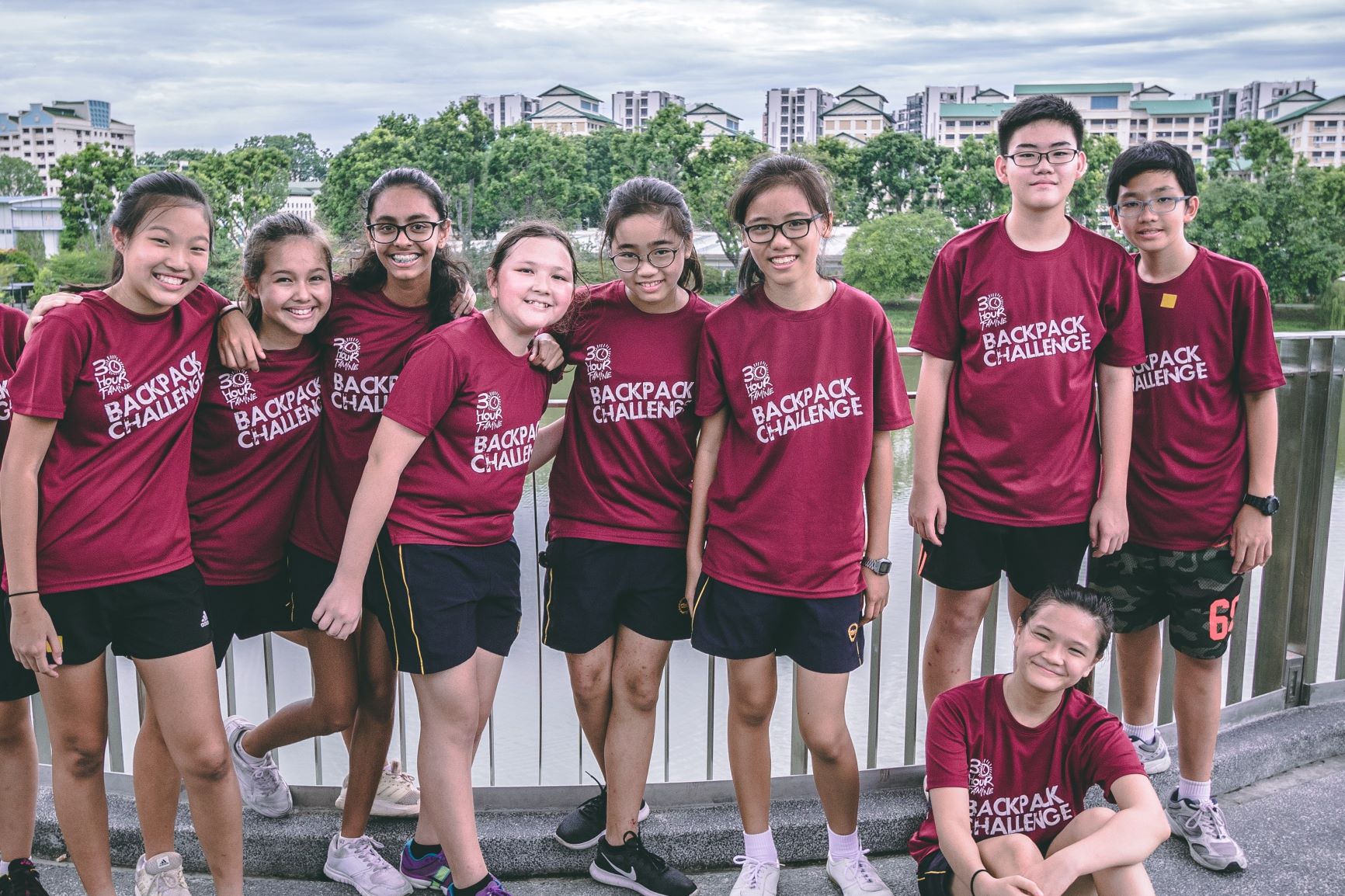 On the first day, we had an ‘Amazing Race’ with our backpacks, during which we had to find and complete different stations related to the struggles of families in less fortunate countries. There were some stations which really impacted me. For example, there was one activity where we needed to communicate in French and Spanish, and this helped us to understand that when refugees flee their country for another country, they would have a hard time communicating with the locals as there is a language barrier.

On the second day, my teammates and I packed 1,000+ packets of food over 5 hours in the morning at Willing Hearts Soup Kitchen. I felt it was really meaningful that we could do this for the needy in Singapore, even though it was really hard to bear the temptation of the tasty food after having fasted for more than a day by that point. After that, we had one last activity at Ngee Ann Polytechnic that involved all the participants of the Famine Camp. Everyone sat in a line which circled through the school compound, and we passed down what felt like countless 5kg bags of rice in a sit-up relay which got into the Singapore Book of Records. This was very tiring, but it was worth the effort as it helped us to appreciate how difficult it is to transport aid supplies to families who live in hostile environments.

Through this camp, I realised that we are very fortunate, and we should not take this for granted as there are many people in the world who are suffering. I learnt to be more grateful and came away with more perseverance in me as most of the activities tested our perseverance. Not eating for 30 hours was the hardest task ever. The most enjoyable part of the whole experience was how I learnt so much from all these activities, which taught us important lessons. In the future, I would really like to help by volunteering; but for a start, I would like to give to the cause and also educate my parents and friends about the needs of these children and families.

I found the difficulties that children went through most shocking as they had to do things like walk miles and miles for water, something we have that comes out straight from our taps. Some children also flee their country on their own for safety and to look for better opportunities. The children who live in those fragile contexts don't have what we Singaporeans have, but they still make the best of what they have. In Singapore, we take things for granted many a time. 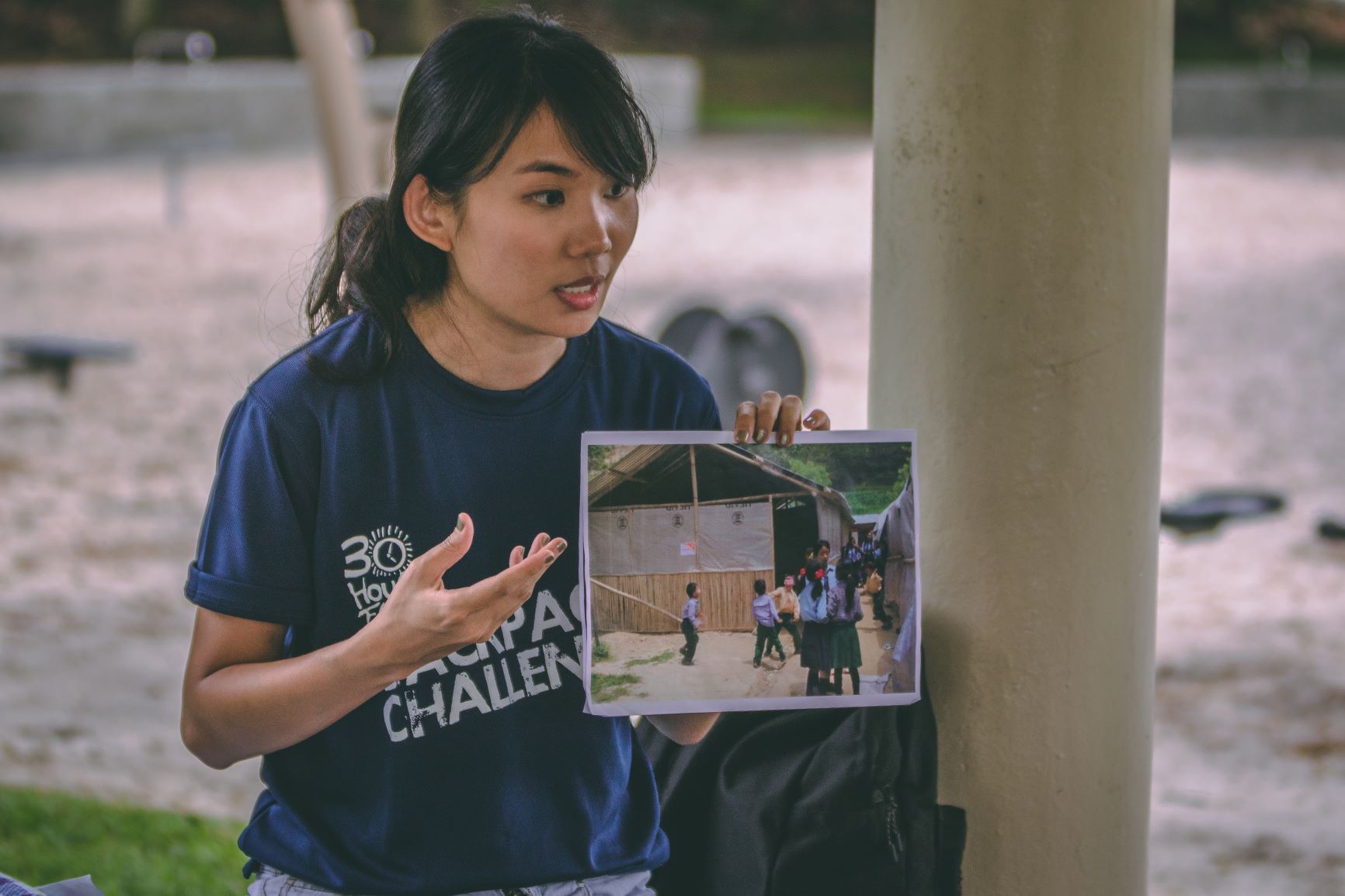 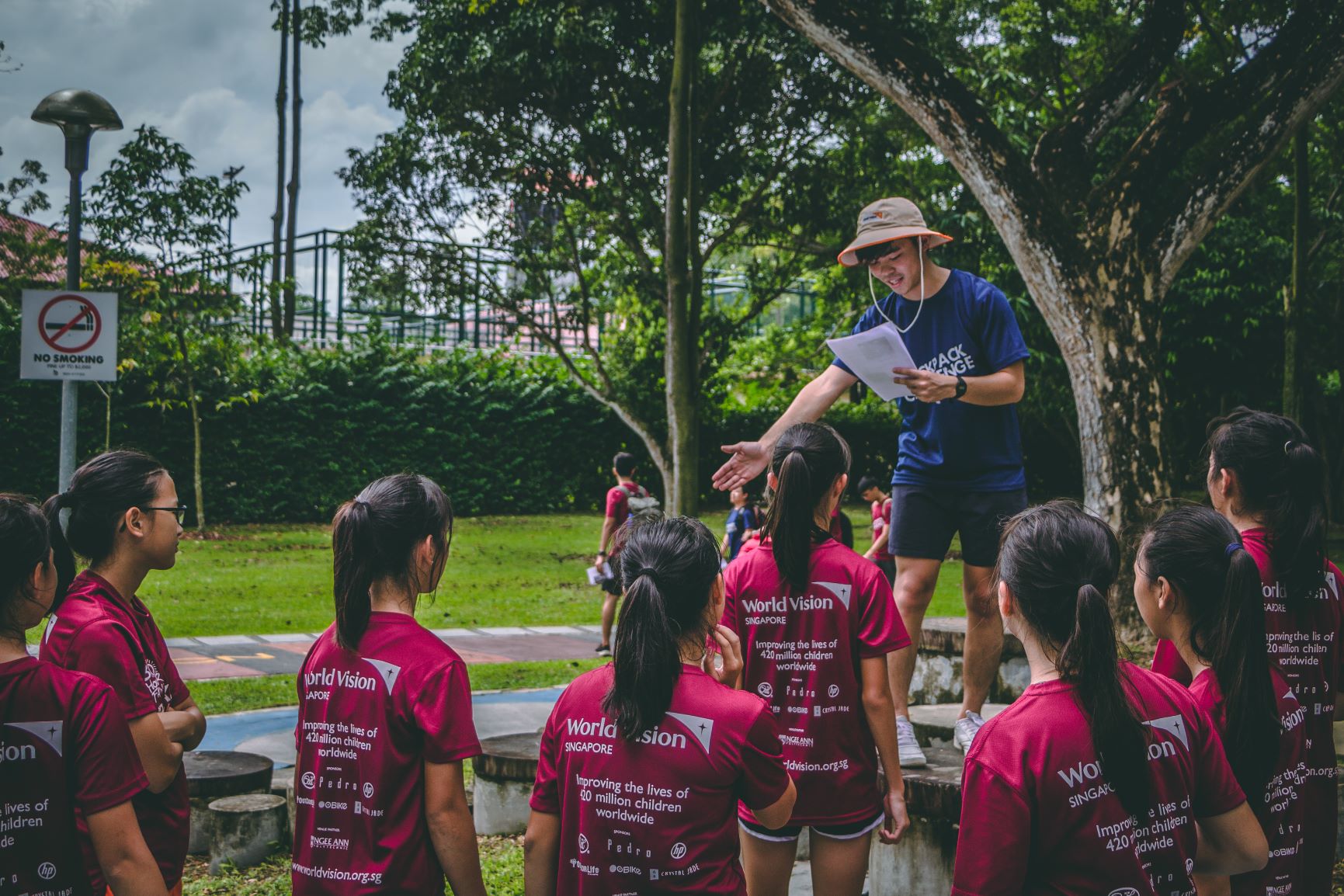 I found the will of the children to make their dreams a reality most touching. Some of the vulnerable children we learnt about want to become teachers, and so they help out in the Child Friendly Spaces set up by World Vision to keep young children safe after they have fled conflict zones. It really is heartening.

I found the physical aspect of the camp most challenging as we couldn’t eat during the 30-hour fast, and yet we had to move around so much. Our energy got drained quickly and that brought me to think about those children who go hungry for more than 30 hours. I told myself I wouldn't complain about my situation as it was much better compared to that of children in fragile contexts.

World Vision’s work piqued my interest as they help other countries facing famine like Ethiopia. At first I thought that the Famine Camp would be just all fun and games, but I learnt many different things about other people in different countries. I found it interesting to have a sense of the challenges faced by the people of different countries through the camp’s activities. 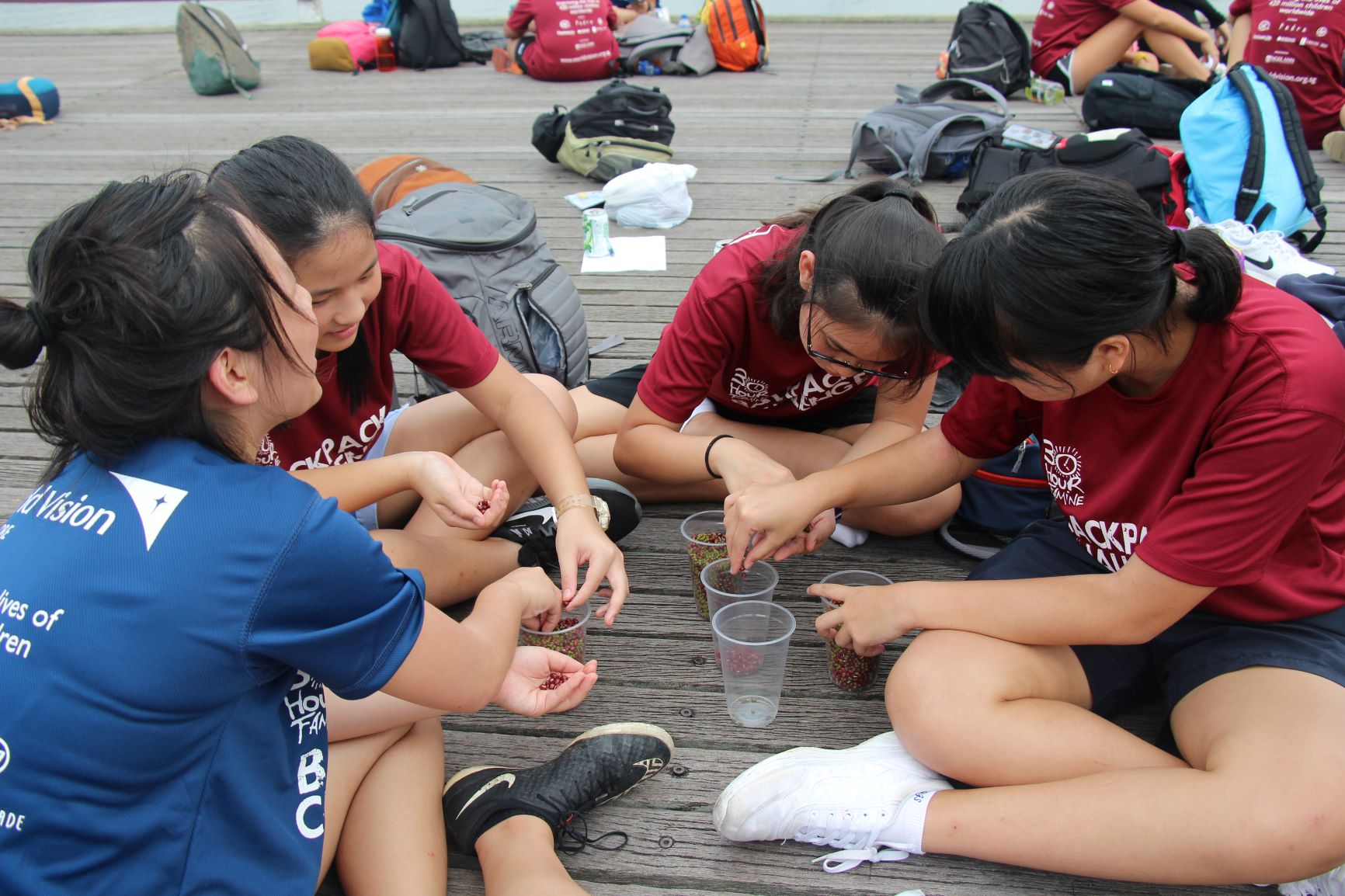 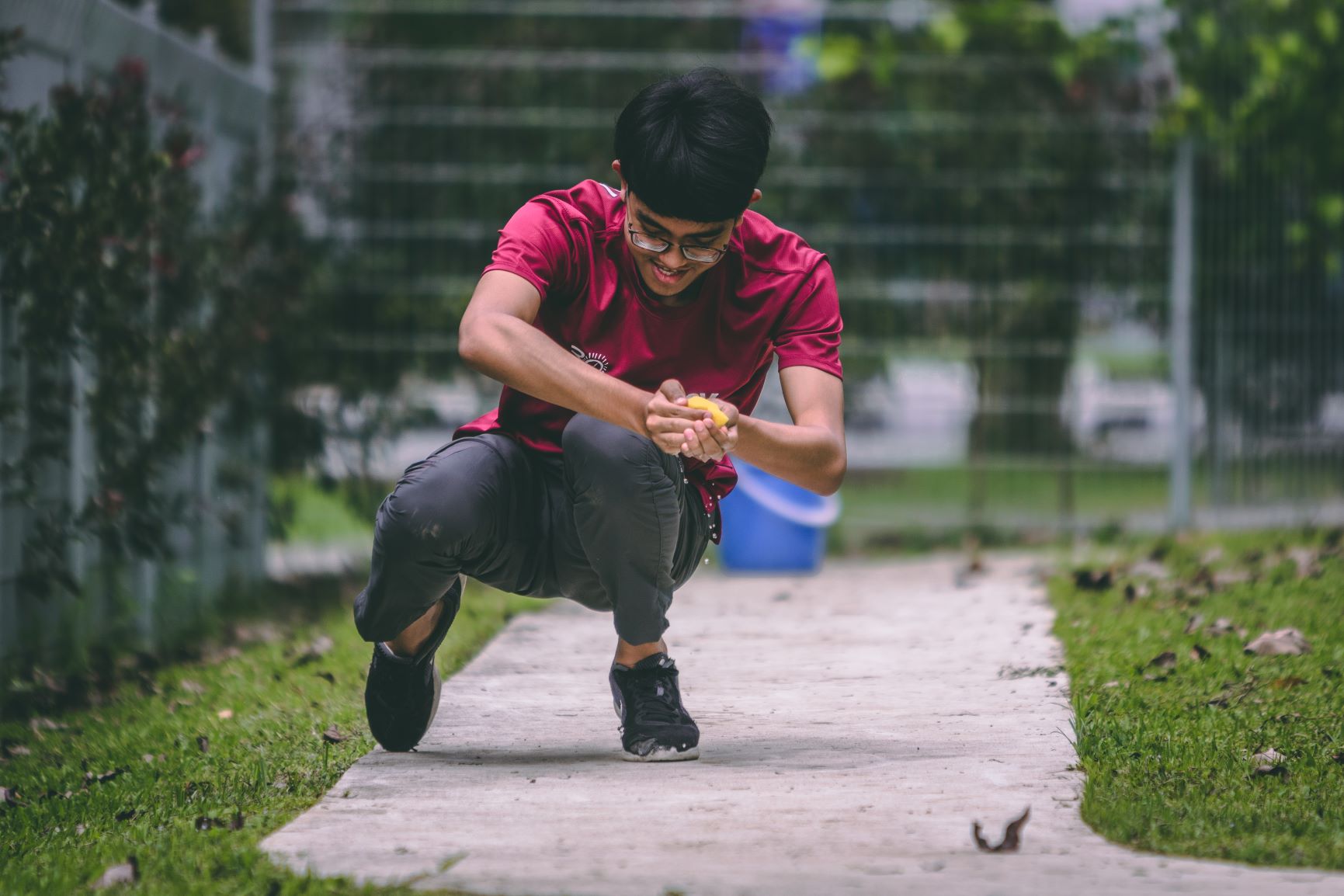 I learnt that we must be compassionate, responsible and have courage. I found that the most challenging thing was the mental challenge of not eating for 30 hours. I felt even more sympathy for the vulnerable and poor children as they might not eat for weeks or even months. For us campers, we had a 30-hour target for withstanding the fast, but these children have to endure this hunger for months, not even knowing when they are going to eat.

Having read many articles and websites that talk about starving children who are as young as 7, I decided to join the Famine Camp to walk in their shoes for 30 hours.

I learnt how children can suffer and sacrifice themselves just to take care of their family and younger siblings. The most shocking thing I learnt from the camp was that every day, many children (and many of them younger than 10) pass away due to the lack of clean water and poor hygiene conditions in different parts of the world. But what I also found most moving was that there are people who are willing to step up, to make a difference to the lives of less fortunate people. 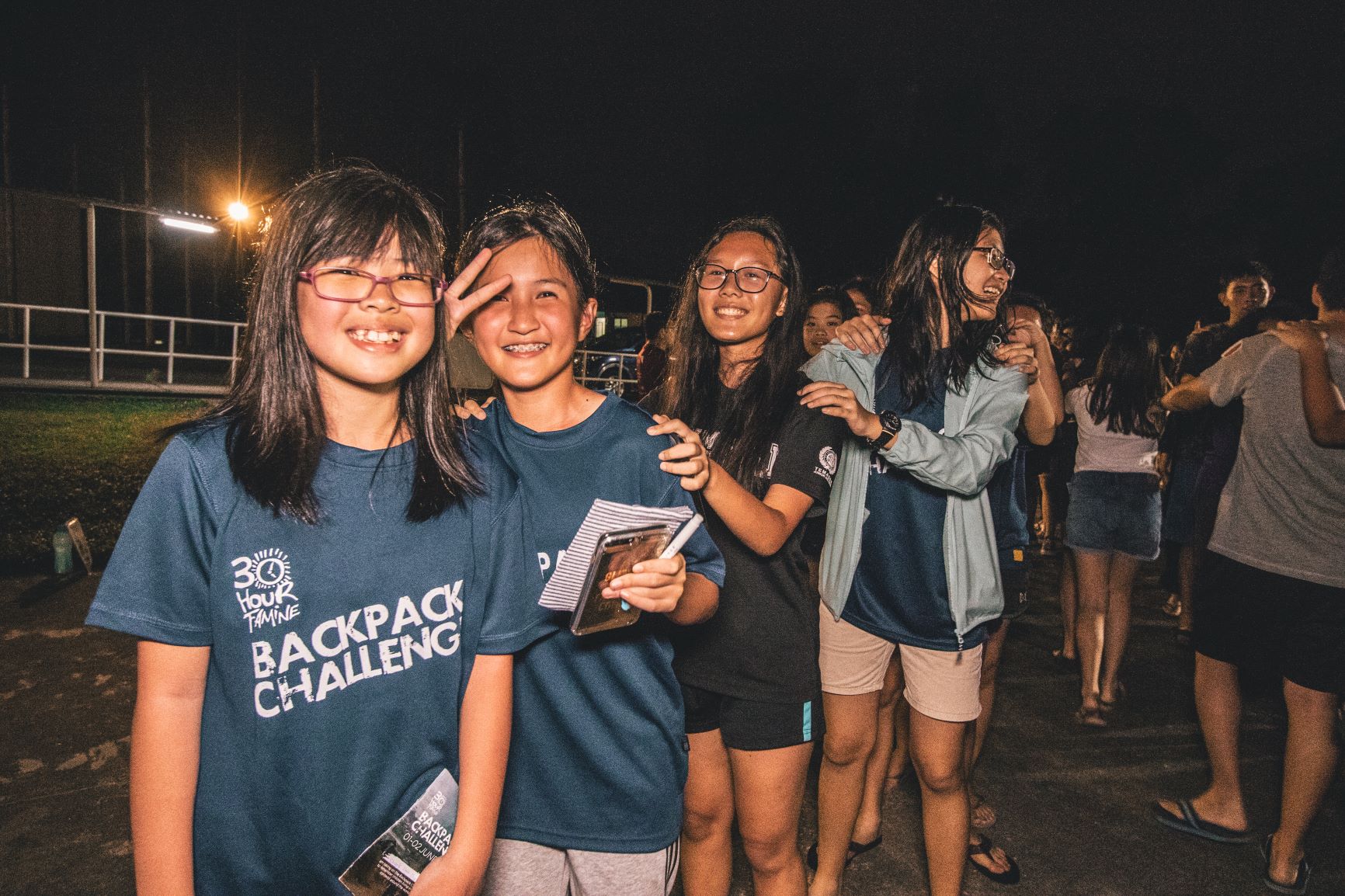 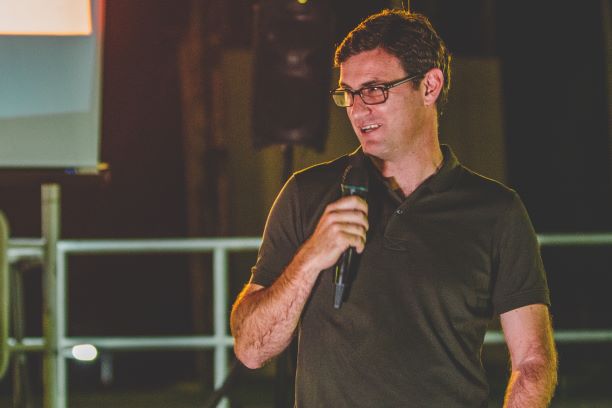 For example, during the campfire at Sembawang on our first night, we had a special guest from World Vision Bangladesh named Jared Berends who was born in New Zealand, and who had been in Bangladesh to oversee operations in the refugee camps. He shared many of his experiences with us, and told us about the difficulties faced by the millions of refugees in Cox’s Bazar.

I enjoyed the company of my friends during the camp. I enjoyed doing the different challenges together, and spending those two days with them. It was heart-warming to see my teammates persevering through the challenges.

After this Famine Camp, what I think I can do is to spread awareness about these children in need from Ethiopia, Bangladesh, Mongolia and other countries. I can encourage my family and friends to donate to help meet their needs, or to hopefully take part in the next Famine Camp, and try to step into these children’s shoes for 30 hours.

I really enjoyed this camp, and honestly, this camp is the best one I have been to.