Home › The Sacred Dignity of Children through a Photographer’s Lens

The Sacred Dignity of Children through a Photographer’s Lens 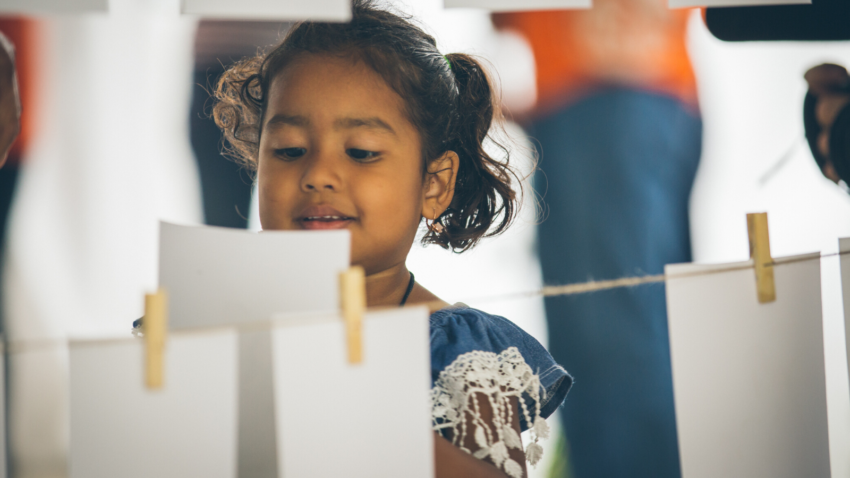 Author and photographer Matthew Paul Turner joined World Vision in Ecuador for two choosing events and witnessed each and every one of 335 kids walk up and choose who their sponsor would be.

Find out what this opportunity was like through his lens.

I recently spent 2 weeks in Ecuador. I was there to photograph the launch of Chosen, World Vision’s new, innovative experience for child sponsors. It moved me beyond words and gave me a whole new appreciation for my role as a photographer.

I became a photographer by accident, really. Three months after our first child was born, my wife and I bought our first DSLR camera. Like many new parents, we took a ridiculous number of photos of our son, Elias. Soon, both of us not only became familiar with the science of photography but also found a lot of enjoyment in learning. When Elias was 6 months old, World Vision invited me to visit Uganda. As a writer by trade, my job was to journal my experience of seeing World Vision’s work for the first time. In hopes of adding some visual intrigue to my words, I took my camera.

During those 10 days abroad, I took nearly 2,000 photos — photos of people, houses, landscapes, and anything else I believed was visually interesting. It was on that trip that I started to fall in love with photography, not only the process but also the art form. While I wrote thousands of words on my blog and social media accounts about that first experience with World Vision, I believed that nothing told the story of the children and families I met in Uganda better than the photos I captured.

That first trip happened 10 years ago. Since then, I’ve travelled on 12 trips with World Vision and have taken a countless number of photos on each experience. Seeing the face of a child through the lens of my camera never grows old. For me, it has always felt like the highest of honours to be responsible for capturing a moment or two of a person’s truth, a community’s story, or the tangible hope that happens because of child sponsorship.

I’ve captured the joy of a farmer’s pride as he showcases his garden’s crops.

I’ve seen the utter pain on a young woman’s face as she shared about her experience of being kidnapped and held hostage for more than 8 months.

And in September, I saw firsthand the joy and excitement of children as I watched them choose the person or family that would become their sponsor. 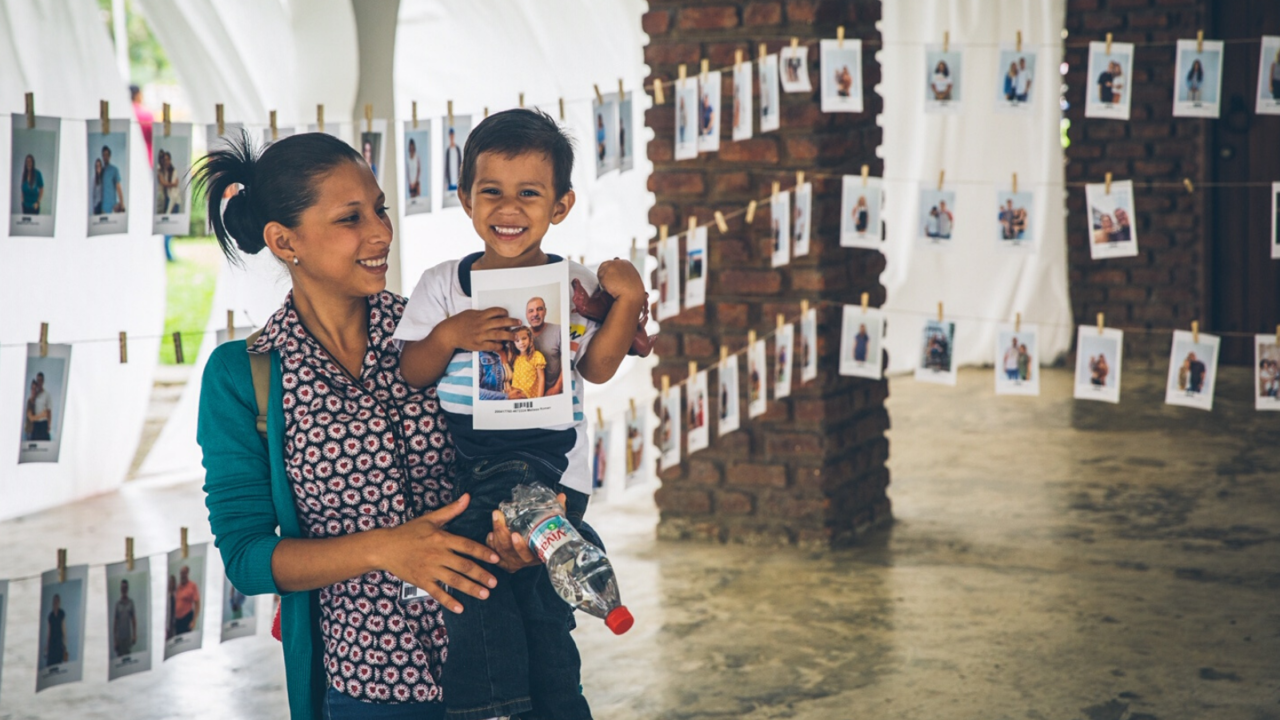 In fact, during my time in Ecuador, I watched through my lens as 335 children walked into a room and chose people just like you and me to be their sponsor. And while I fully expected that World Vision giving the power of choice to a child would be impactful to the sponsor’s experience, I had no idea how powerful a change it would be to the children who were given the privilege of choice. 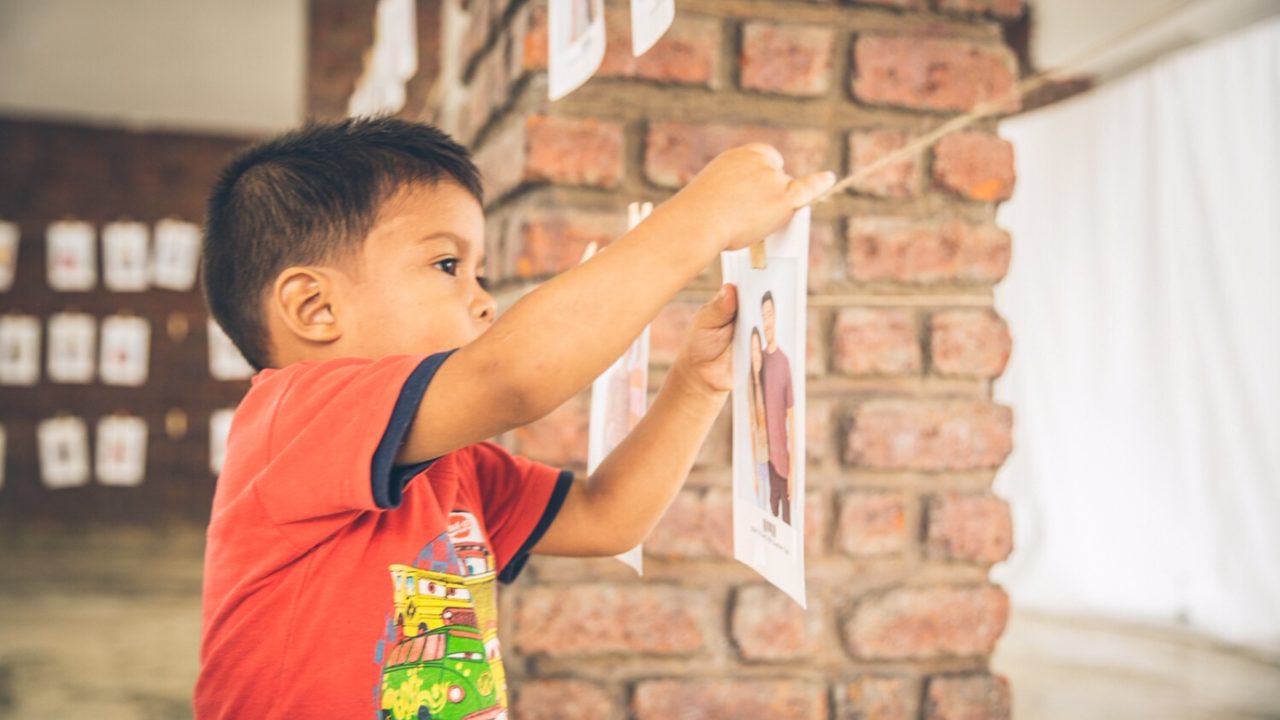 As someone who got to see every child make his or her choice, I can assure you that, through my lens, I saw expressions on children’s faces that I’ve only rarely witnessed on a trip like this.

I saw confidence and pride.

I saw certainty and joy.

I watched kids scan through every photo twice before making a selection and then hold that photo close to their hearts. Some kids only took seconds to make their choice. Others took their time, looking for a face with which they felt a connection. 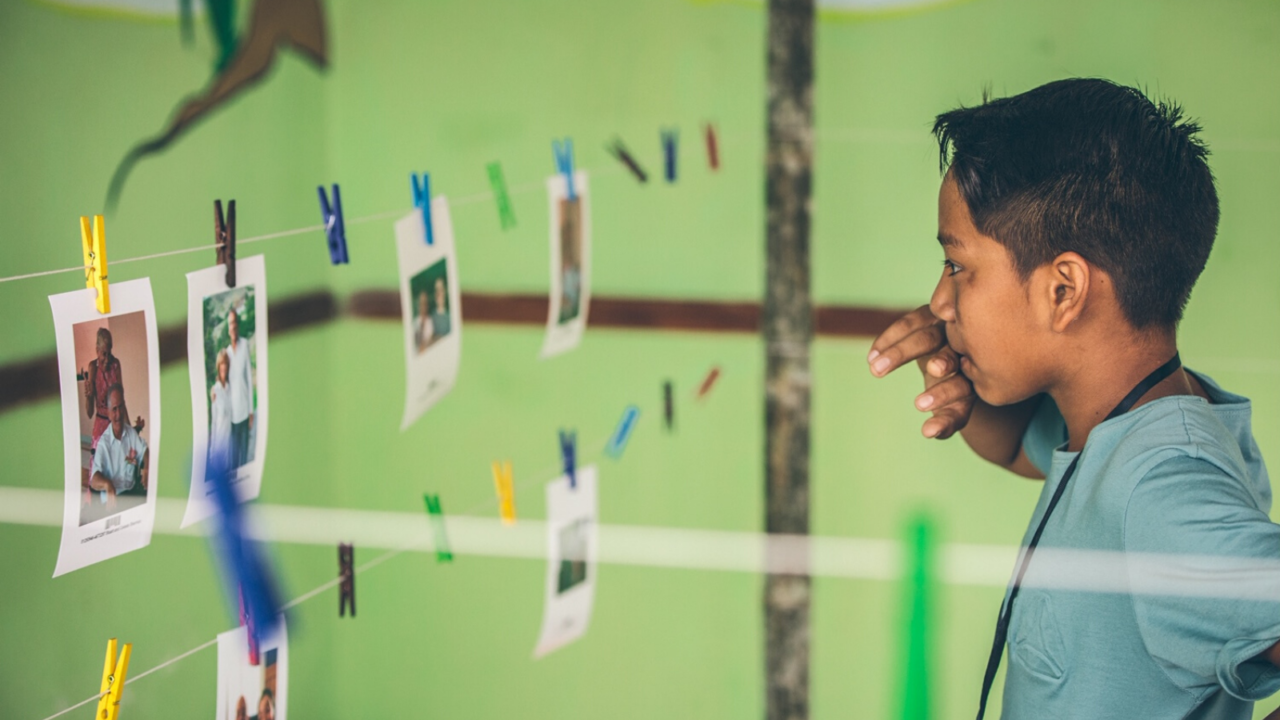 Giving the child the power to choose changes the sponsorship experience from the start. It holds the dignity of that child sacred. It offers them influence and power in their own story.

It’s also a gift to you and me, as participants in the child sponsorship program, to know that the child we sponsor wanted us to be a part of their story. That they chose us to be the ones to help empower their future.