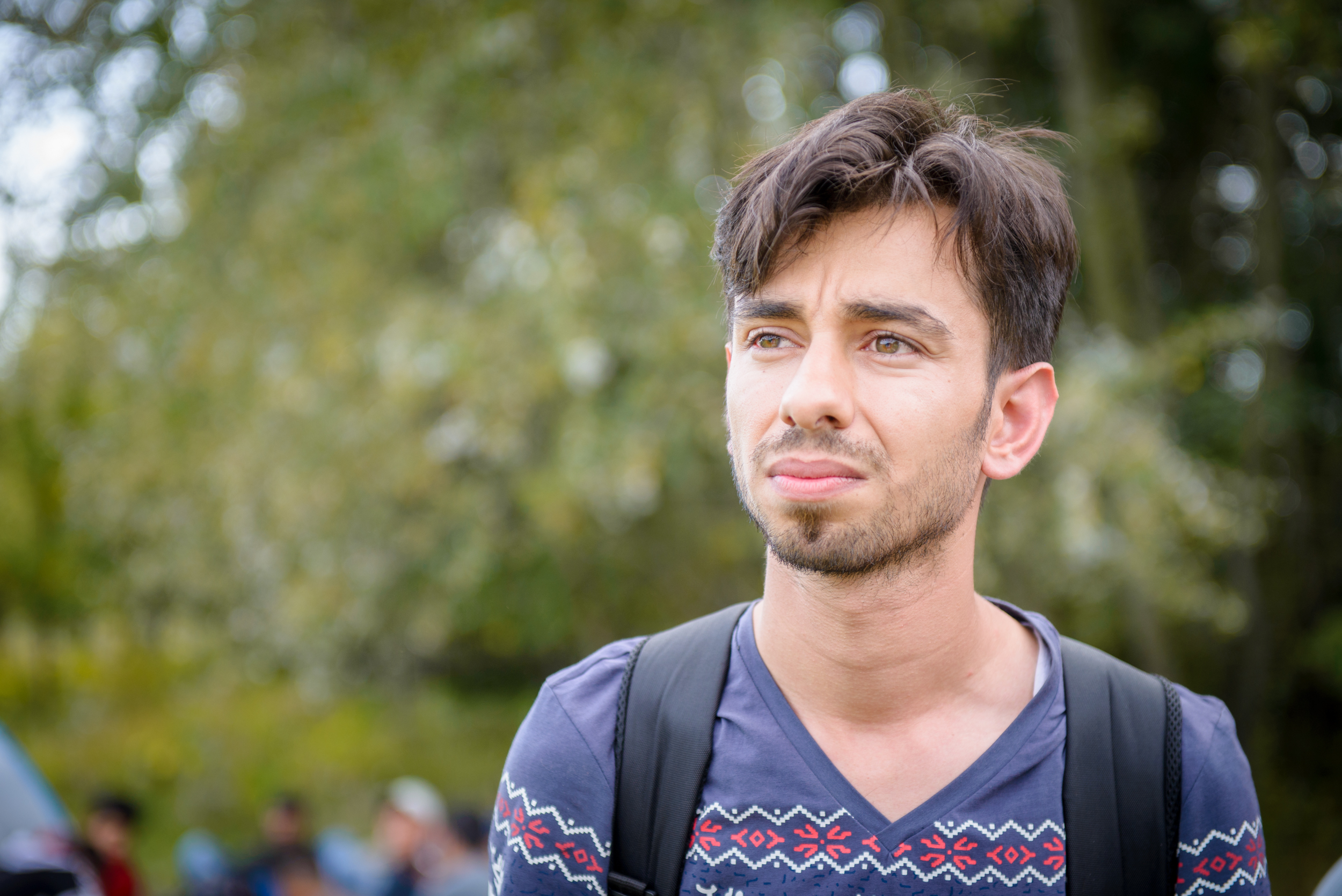 The United Nations High Commissioner for Refugees (UNHCR) defines a “refugee” as a person fleeing from conflict or persecution1. Currently, ongoing refugee crises are happening in countries like Africa, the Middle East and Asia. Many are related to conflict and war, such as the Syrian Crisis and the Myanmar-Bangladesh Refugee Crisis. Others – such as in East Africa – are aggravated by drought and famine. These refugees are highly misunderstood and discriminated against. Many are even deprived of their basic human rights.

Have you ever questioned how you perceive refugees and their circumstances?

Below, we debunk four misconceptions about refugees and why they need your help.

In reality, many refugees have at least completed their secondary education – a large number even have university degrees. In Syria, primary and secondary education was free before the country was devastated by the ongoing Syrian Crisis2. According to a finding by the United Nations where 1,200 Syrian refugees in Greece were interviewed, many of them were in fact well educated; 80% of them have secondary education or university degrees3. Refugees had bright futures and careers before war forced them out of their countries – now many are struggling to find jobs to support their family and children. 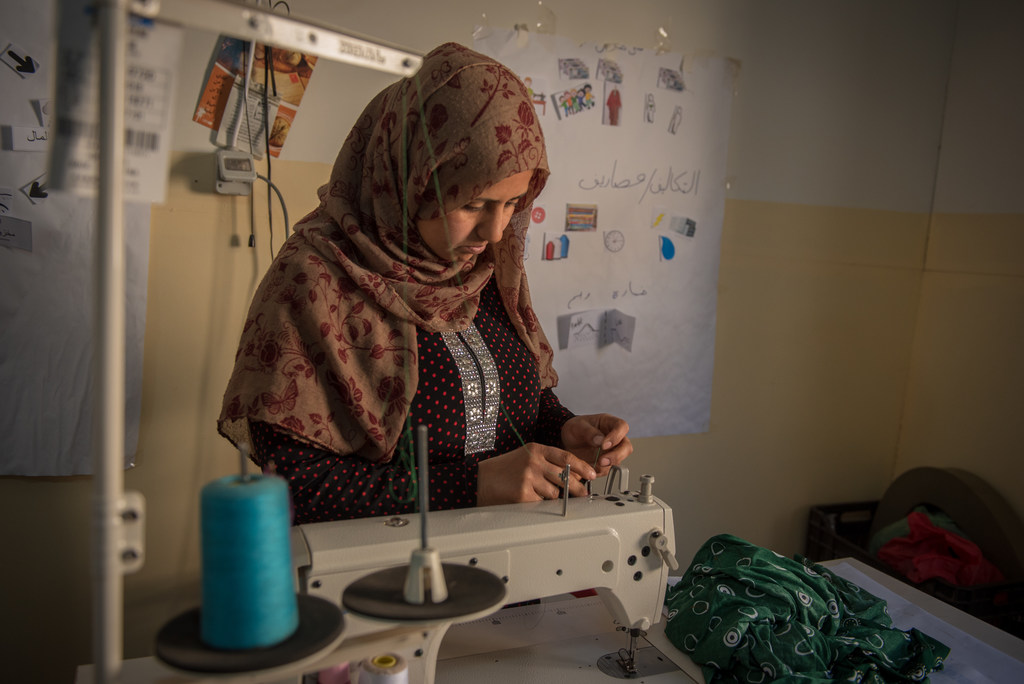 Refugees flee their countries out of fear for their lives, not because of hidden economic intentions4. Since refugees tend to come from impoverished countries, people believe that refugees run to richer countries with economic motives and a better future. One commonly-held belief is that refugees take away jobs and social benefits from incumbent citizens5. However, while getting a job to support their families is the hope of many refugees once they settle down, their main intention is one of survival and not money.

On average, one in five of all new refugee arrivals in Europe are children6. 2016 saw an estimated 26 million refugee children; half of them originating from places like Syria and Afghanistan7. While some people believe that an influx of refugees is linked to an increase in likelihood of terrorism, they often forget that some refugees are themselves fleeing from violence. Many refugees are in fact vulnerable children who suffer tremendously when escaping – some even lose their lives along the way.

In 2015, 3-year-old Alan Kurdi’s body washed ashore on a beach in Turkey7. His brother and mother also perished when fleeing war-torn Syria. His death has humanised the plight of refugees, showing that these refugees are just ordinary people desperate to find a brighter future. 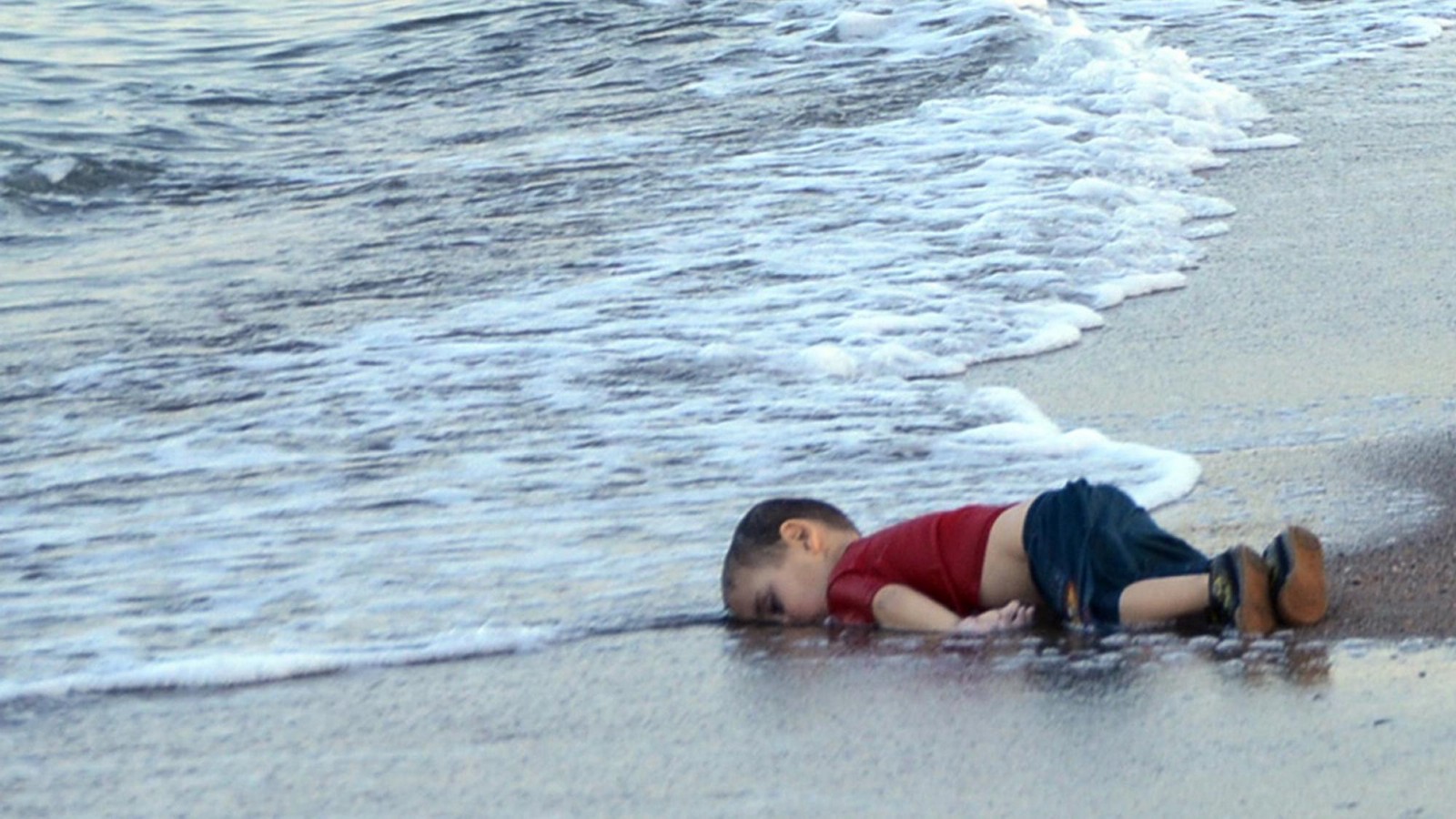 Other refugee children dream of being able to go to school, and desire safe spaces to play and enjoy their childhood. World Vision has provided remedial and supplementary education to slowly integrate these children back to school after enduring distressing conditions. Child Friendly Spaces have also been created for them to play and receive necessary psychosocial support8. This contrasts drastically with the myth that refugees seek to harm the communities they enter.

The integration of refugees into communities actually encourages greater cultural-diversity. While there might be some changes to how a community was previously, the integration of refugees allows for the creation of a culturally-richer society, such as through the introduction of languages and food9. It is simply an addition of new practices to the society and not an erosion of culture. The belief that refugees should not be welcomed has its roots in social factors that places a greater demand on society to change; this includes measures such as having more schools to accommodate students who not speak English as their first language9.

Refugee people are just like us. While we may never experience the horror and distressing situations that they face, our shared humanity is what makes us similar. Debunking myths is pivotal in changing the perceptions of people like us towards them. Let us prevent misconceptions from standing in the way of offering needed help to refugees and their children!