Home › How Child Sponsorship Helps Change Everything For Children With Disabilities

How Child Sponsorship Helps Change Everything For Children With Disabilities 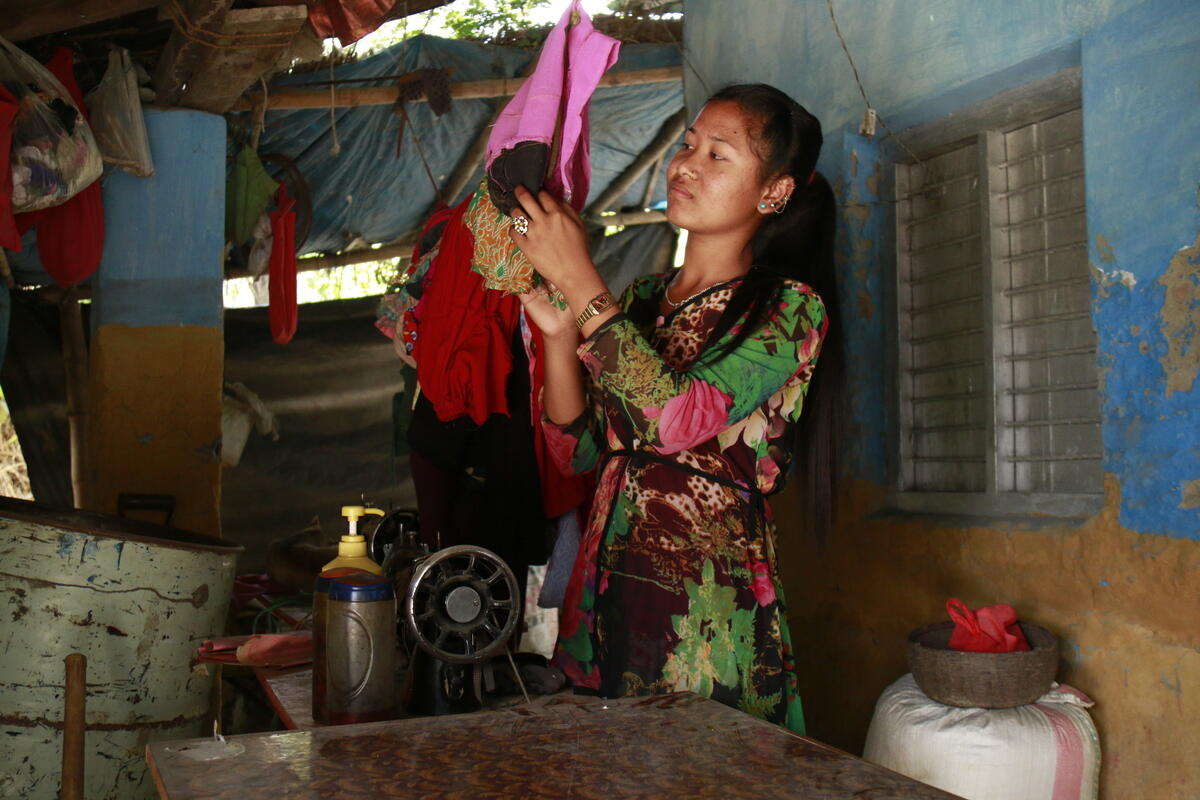 Child sponsorship empowers children and their communities to break free from poverty, for good. Together, we help the world’s most vulnerable children. That means children with disabilities have a special place in our work because they are some of the most vulnerable members of any community.

Around the world, one billion people live with a disability, and 80 per cent of them are in developing countries. We are committed to including people with disabilities in all we do, not only to meet their needs but to be part of the solution to poverty – because real, lasting change needs all of us working together. We currently serve nearly 15,000 children with disabilities worldwide, and our goal is to triple that number in the next three years.

What is disability inclusion?

Disability inclusion is part of everything we do through child sponsorship. It means including people with disabilities in daily activities and ensuring they can participate in their community and have roles similar to their peers who do not have a disability. 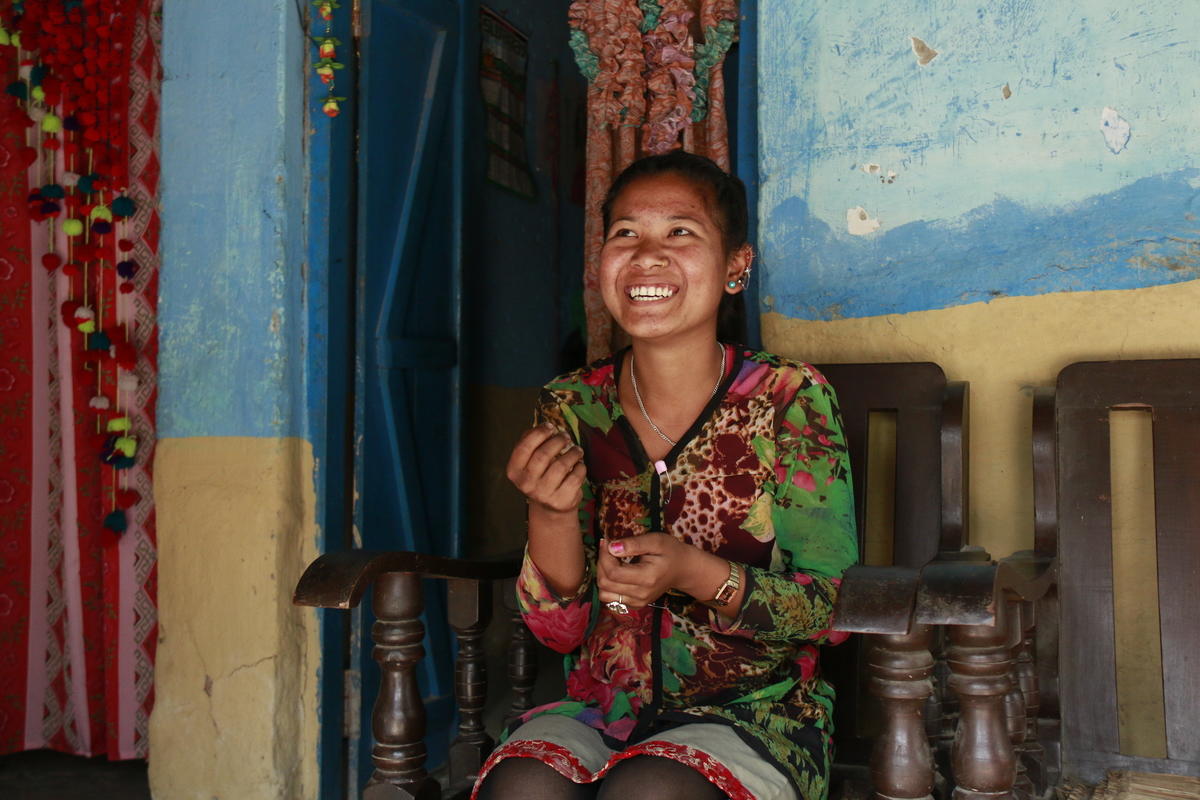 Kabita had only completed Grade Five when she decided to leave school. Speech impaired since birth, Kabita had moved from school to school and struggled to fit in. As the years went on, her father Puspalal became ever more worried about what the future would hold for Kabita without the skills to support herself. But with support from her child sponsor, at 17, Kabita decided she would learn to become a tailor. For the first time in her life, she was judged only on her skills with her hands, and she passed the final test with flying colours. Today Kabita runs her own busy tailoring shop, earning a very healthy income to support herself as well as teaching tailoring at a training college especially for differently-abled people.

“I’m so proud of what my daughter has achieved,” Puspalal says.

It’s creating a fair, just community for people with disabilities.

Disability inclusion is one aspect of social inclusion, which is the process of transforming social relations and structures so that people and groups who are traditionally marginalised have more opportunities, power, rights, access to resources, and agency to run their own lives. That means they can be fully part of the world around them – culturally, economically, and politically – and help to shape it too.

How are people with disabilities excluded?

People can be marginalised for many reasons. People with disabilities can be excluded from many parts of community life not only because of their physical, cognitive, or sensory impairments but also from societal barriers that limit how they can be part of what happens around them. Though people with disabilities often need help like rehabilitation or assistive technologies like wheelchairs or walking sticks, these services alone won’t address the root causes of exclusion. Only breaking down barriers in a community can do that. 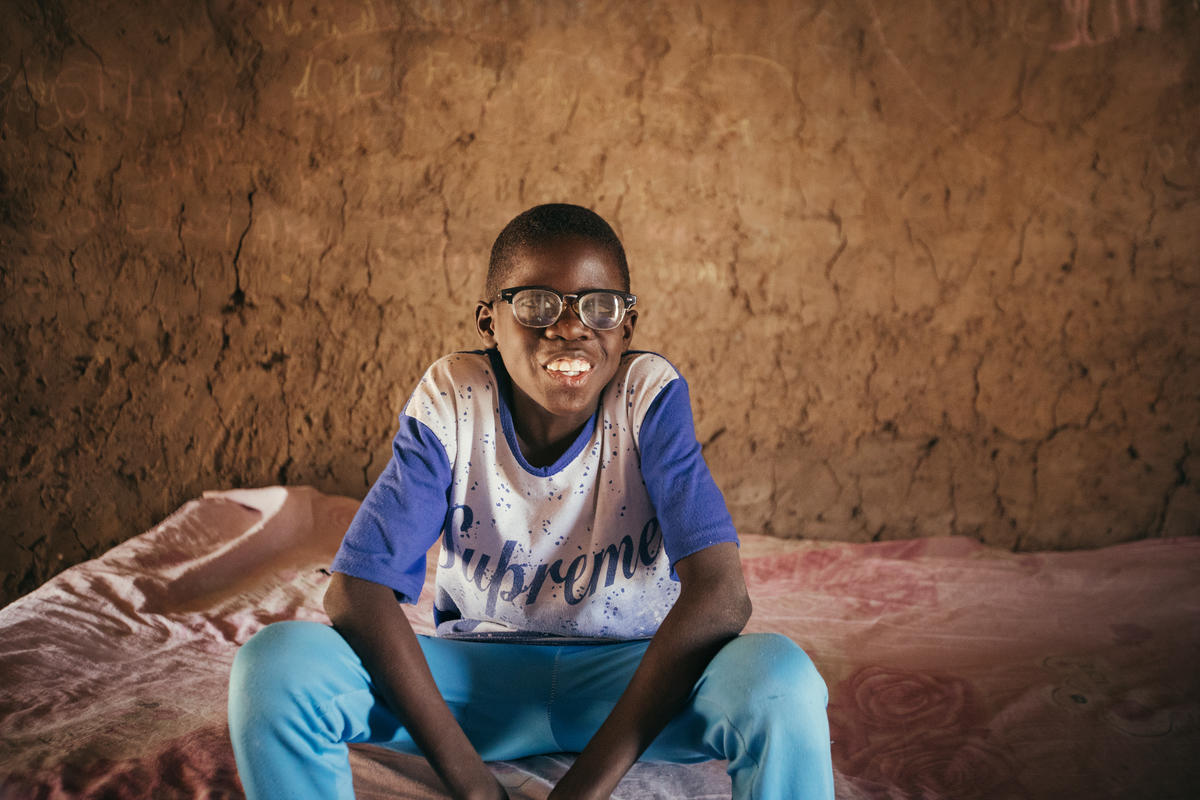 For the first nine years of his life, Boubacar was totally blind. He, his family, and his whole community thought he was cursed.“I would hear my friends saying ‘come and play’, but I couldn’t go,” says Boubacar. “It was as if I was a dead person.” But because of child sponsorship, Boubacar got medical treatment and discovered that he wasn’t cursed – he had cataracts. Today, he can see, and he is going to school and he can play with his friends – more than he had ever dreamed would be possible.

People with disabilities can face brick walls of many and varied types when it comes to being part of everyday life - from inaccessible environments (like no wheelchair ramps or accessible toilets) to harmful stereotypes or stigma around disability or even laws and policies that do not consider the unique needs and contributions of people with disabilities. Women and girls with disabilities often experience double discrimination based on their gender and their disability, coping with challenges like rigid gender roles and a lack of decision-making power in their families and communities at the same time as problems like not being able to get where they need to go or get the support they need to go to school or get a job.

What does disability inclusion look like for sponsored children?

How does disability inclusion work in a community?

Let’s take a look at Malawi, where the Mpalo Area Programme opened in 2021. Before child sponsorship even began, 20 local sponsorship staff were trained on collecting and analysing data on disability. We used a special data tool to map all the children with disabilities in the area, to strengthen disability inclusion from the very start. Because we prioritise the most vulnerable children in the child sponsorship programme, many of these children were nominated to be registered for sponsorship – in one Area Programme, five per cent of children registered had a permanent disability. Several of these children have been referred to health centres or larger hospitals for support and treatment, often for the first time.

With the programme now up and running, water, sanitation and hygiene projects in the community are promoting designs that are disability-friendly to support access and use of these facilities in homes and schools. Community volunteers are educating parents on the importance of hygiene and sanitation. We are advocating for school infrastructure that is accessible for children with disabilities and training teachers so that education is inclusive. We are working with citizens groups to empower community members to advocate for services to reach children living with disabilities too. Children with disabilities who need support have also been connected with programmes to provide them with wheelchairs, hearing and learning aids. 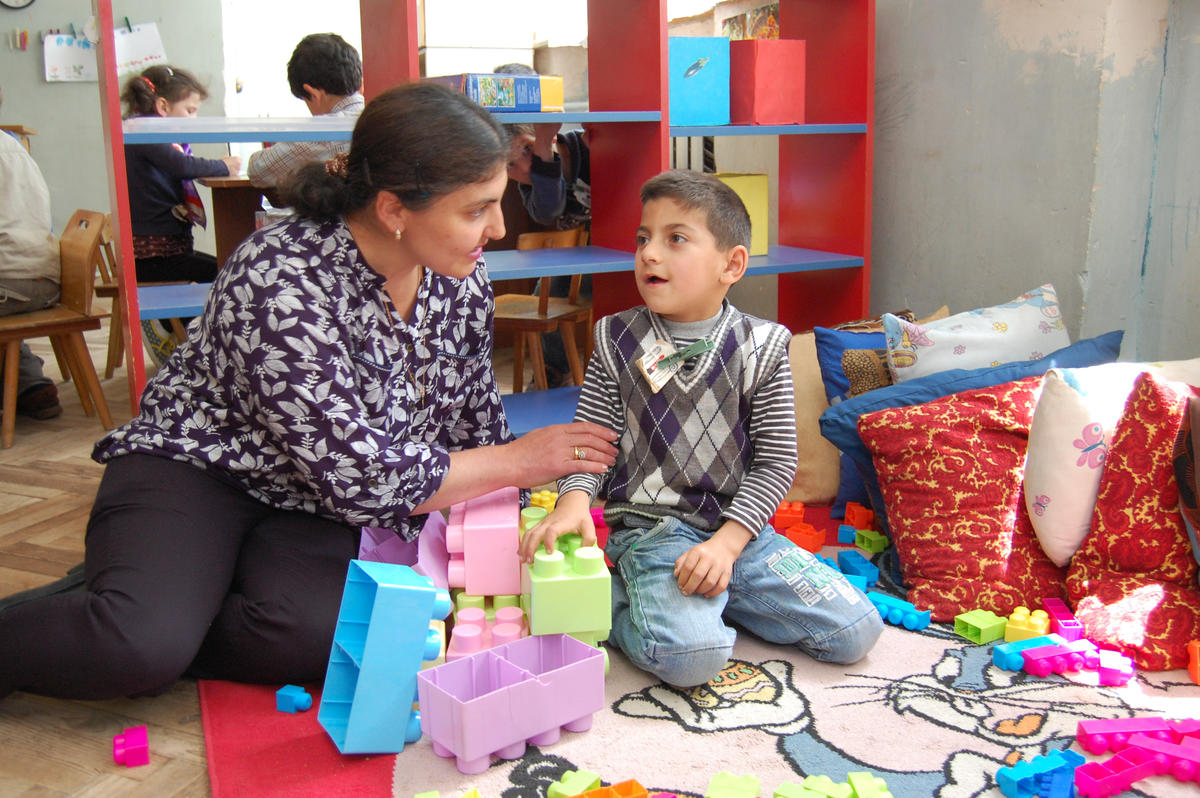 Andranik is 6 years old and his teacher Lali is very proud of him for making great progress in his learning. Thanks to child sponsorship, Lali received training on working with children with special needs and is now an inclusive education specialist. She works closely with Adranik and other children with disabilities at Vale Community Kindergarten in Georgia, most of whom are part of the child sponsorship program.

“Just look through Andranik’s journal,” she says. “You can see what improvement he has made!”

What does all this mean to a child and their community?

When people with disabilities are fully included in their community, everyone benefits. Our inclusive education program nearly doubled the number of children with disabilities attending school in Malawi within a three-year period. At the same time, we worked with 80 community leaders, including five chiefs, to shift negative norms around disability and encourage the community to include people with disabilities in decision making and community life. Day by day, these communities are taking another step toward becoming places where every child can thrive and contribute to the lives of people around them. Children of all different abilities, and their communities, are being empowered to stand on their own two feet – and that transforms lives, for good.

You can empower a child and their community to thrive. Find out how you can change their world!