Home › Is Drought my Destiny?

Is Drought my Destiny?

“If men come, I sleep with them. If I say no how will I survive.” 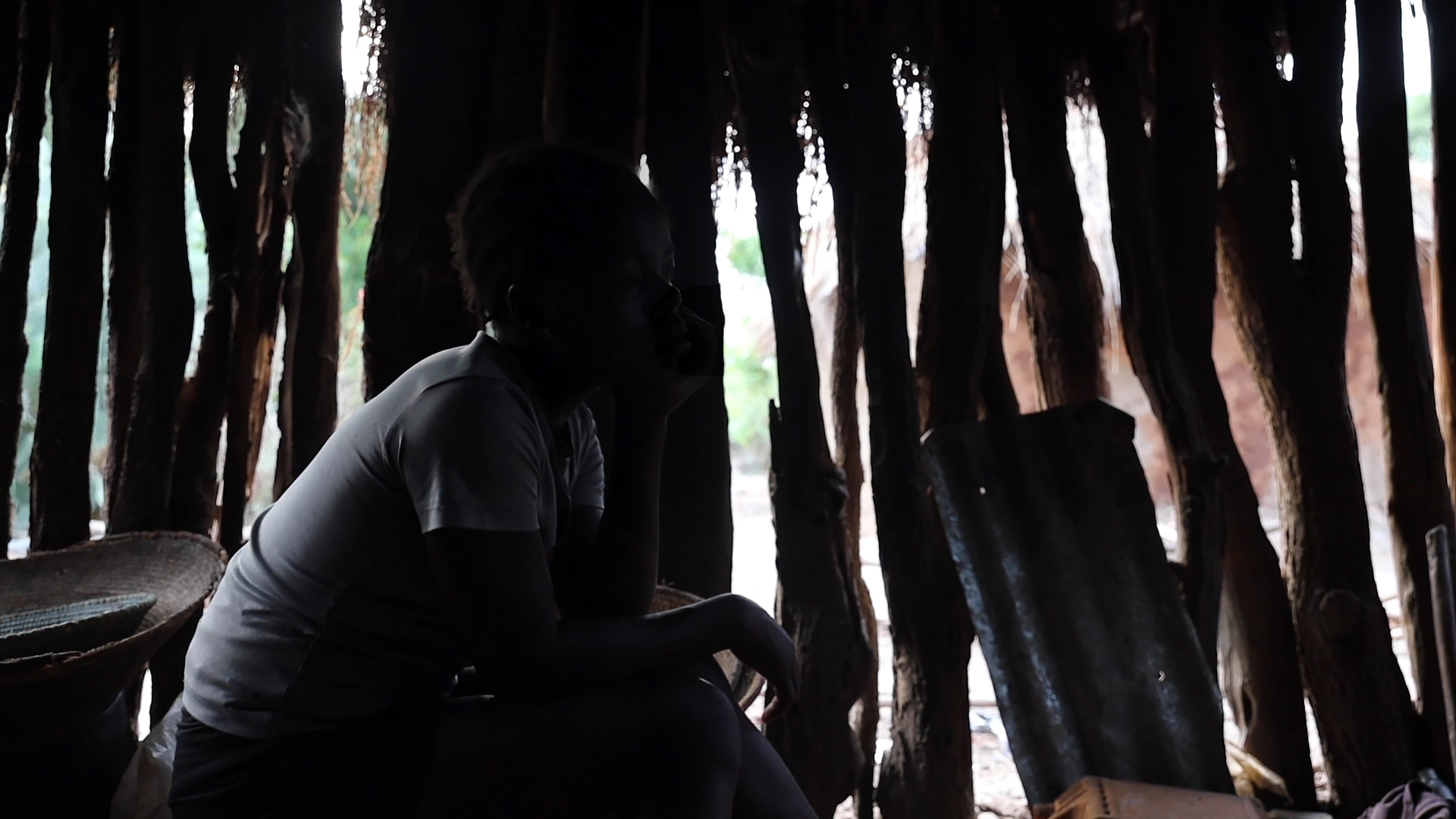 It is not her choice. It is her last resort to keep herself and her family alive.
Drought has plundered everything from her, even her dignity.

Cavo is a 15-year-old who resorted to prostitution so that she can feed her mother and grandmother.
She yearns to be in school or pursue another job but she has no other way to survive. At times, she is paid less than a dollar for spending a day with a client. She knows of other girls in her neighbourhood, who are stuck in the same plight.

Drought has wiped out crops, leaving rural-farming communities with little to no food.
As food prices increase because of scarcity, day by day more girls become choiceless. 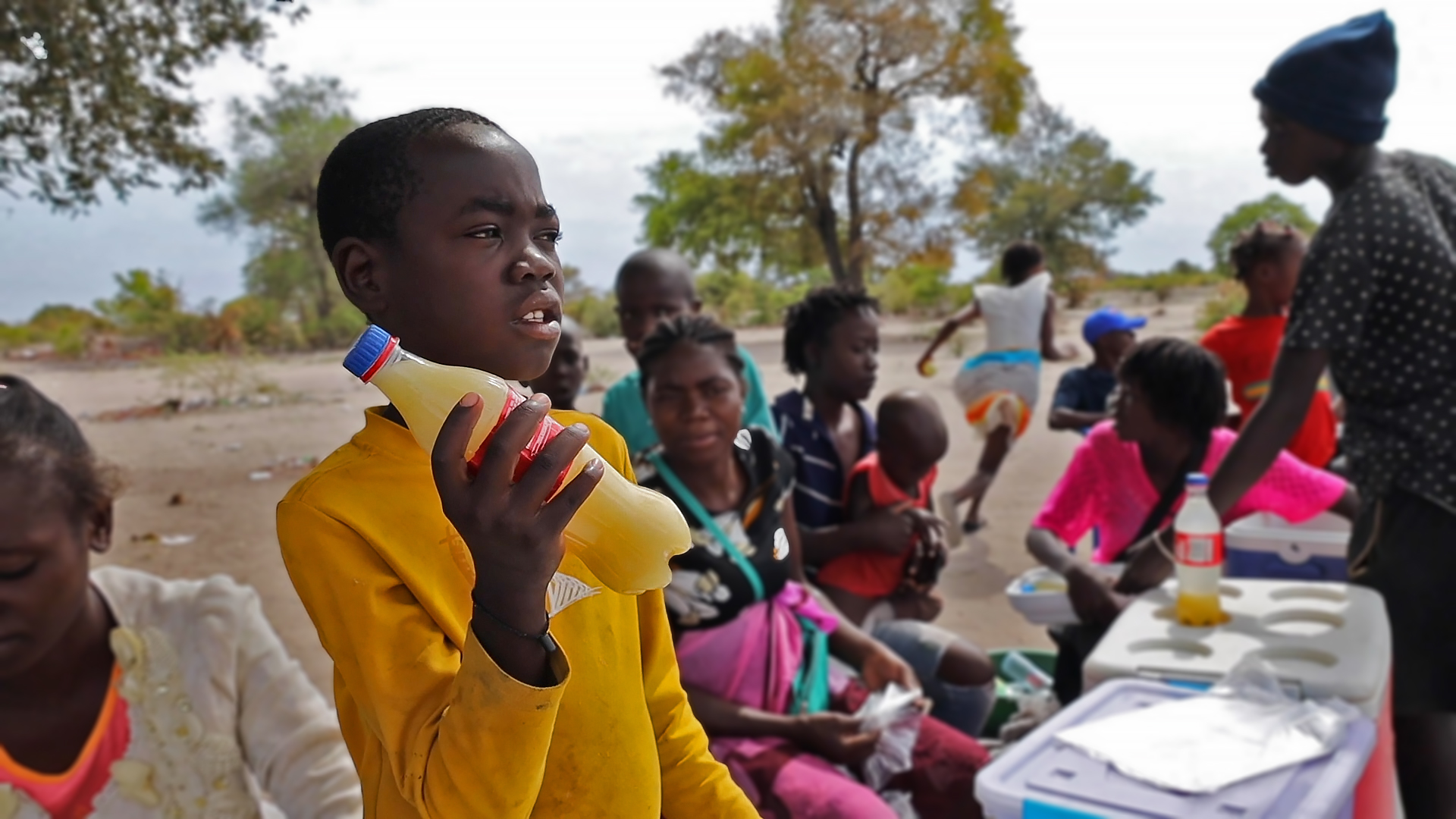 It is not his choice. It is his last resort to keep himself alive.
Drought has plundered everything from him, even his dreams.

Eliseu is an 11-year-old who stopped going to school because his family can no longer afford his school fees. He sits by the border and sells Quisangua (a drink made from sugar and maize) to people travelling across. More children like him stand around in the scorching heat, hoping to sell and afford the next meal.

Drought has ransacked their lands, leaving their families in uncertainty of a future. The severity of the drought is sweeping the chances of selling anything as people no longer have the money.

More than 11 million people have been plunged into a hunger crisis across Southern Africa and this is set to worsen over the coming months. Drought has not only dried their lands but also their hopes. Crops are wiped out. Thousands of cattle are killed. With nothing left to make a living, rural farming communities are scrounging for food and water.