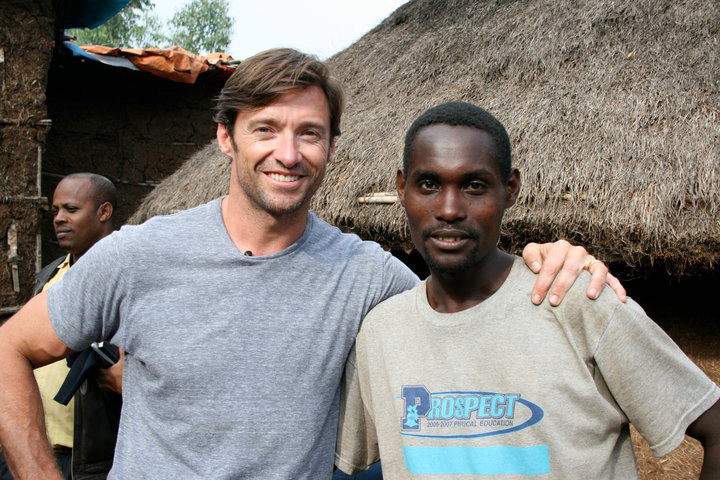 Growing up, Hugh Jackman’s father instilled in him humanitarian values and by age 8, Hugh began sponsoring a child through World Vision. When he emerged as a global movie star, he became an ambassador for World Vision Australia.

Hugh and his wife, Deborra-Lee Furness, wanted to find out more about poverty and travelled with World Vision to Cambodia and Ethiopia.

"One thing I love about World Vision is every place they go, they go in with an exit plan, they don't want people dependent on them" - Hugh Jackman

Both these trips helped them to discover and learn more about the advantages of community economic development in villages. During an interview, Hugh shared his experience from these trips: “When you are spending time with people in their communities you see first-hand the dramatic effects that certain programs have on people and their families. Then, of course, you see the ripple effects that this has for the entire community.

"I remember very clearly one woman receiving a loan for the first time in her life. Finally, she had the chance to get ahead. I spent time with her family and got to know about her life, and then also saw the broader work going on in the community.

"I could really see how poverty needs to be tackled from many levels, infrastructure, health, climate change... so many aspects contribute to poverty. A comprehensive approach is needed. What I love about World Vision's work is their aim to empower communities so they can be left to succeed on their own.” 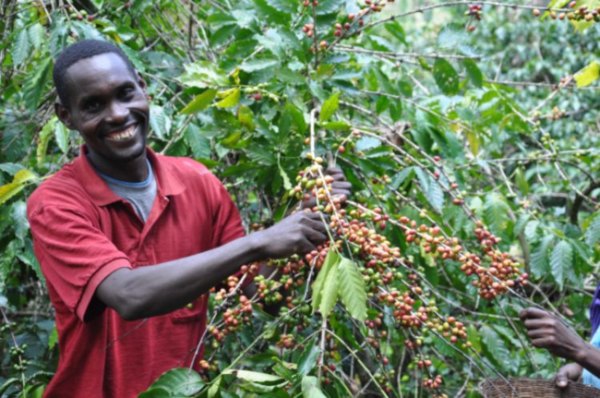 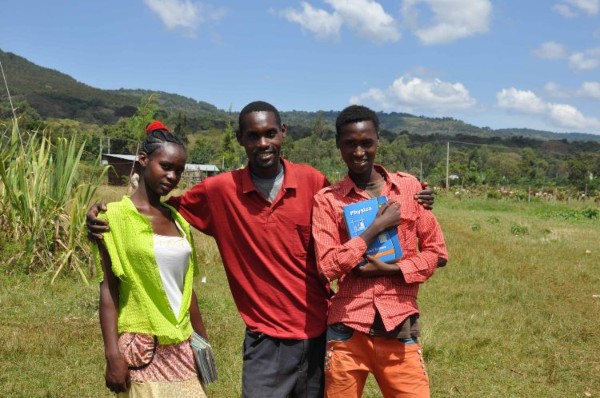 On Hugh’s trip to Ethiopia, he met Dukale, a father of five, coffee-farmer and a huge inspiration to the movie star. While spending time on Dukale's farm, Hugh learnt more about the value of fair-trade coffee, clean cookstove technology and Dukale's struggles to lift his family from poverty.

By utilizing shade-grown farming practices and limiting his reliance on fossil fuels, Dukale created a bio-farm with zero carbon footprint which had resounding health implications for his family. 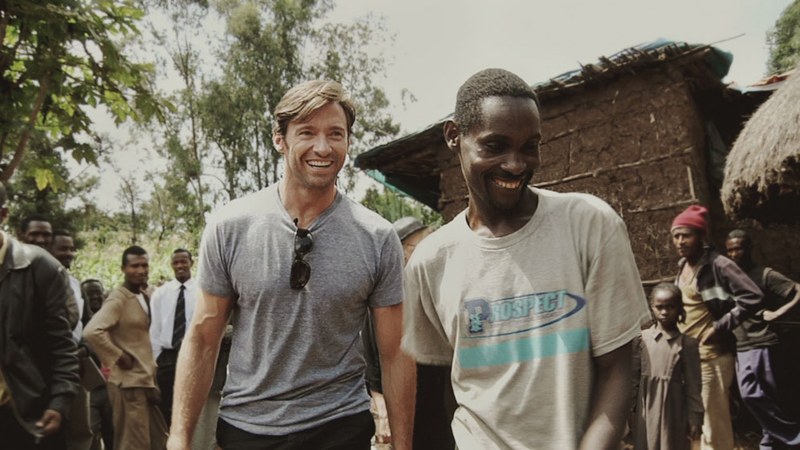 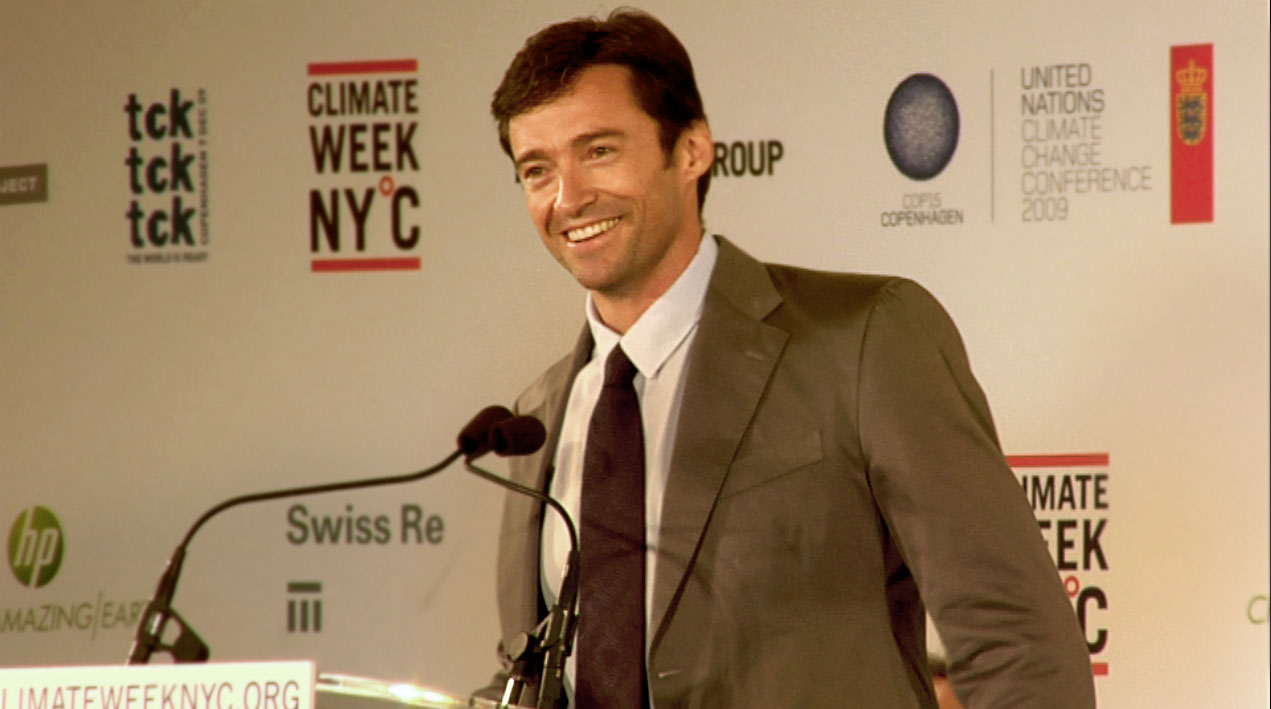 A new friendship was forged and Dukale invited Hugh to plant coffee seedlings on his farm, which he then named after his children, Oscar and Ava.

“I told him that I will do my part and that is why I am here today,” said Hugh at the event.

Not stopping there, Hugh decided the best way for him to have a direct impact on lowering poverty was to start a coffee company to trade directly with the farmers. In 2011, Hugh and Deborra started Laughing Man Coffee & Tea for farmers like Dukale to sell their products to consumers in the United States.

100% of all profits from the coffee company is channelled towards the Laughing Man Foundation, an organisation Hugh created to support educational programs, community development and social entrepreneurs around the world.

Years later, with increased production on his farm, Dukale’s wildest dream came true. His business was on track and his eldest child, Elias, became the first in the family to graduate high school.