Home › 10 Things to Know About Children in Disasters

10 Things to Know About Children in Disasters 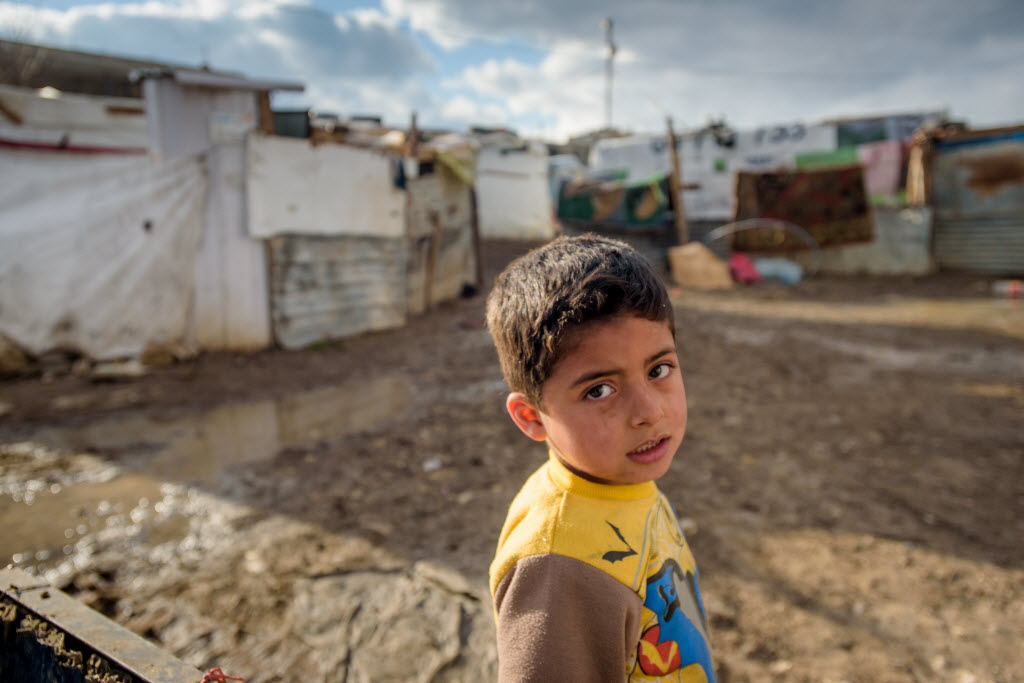 Every single day when we read the newspapers or watch the news, we learn about the countless disasters happening around the world. The Syrian Crisis. The African Drought. The Refugee Crisis Affecting Rohingyas. These are only some of the many disasters occurring in our world.

How would you feel if you had to live in such disasters? Or more specifically, would you want your children to endure such suffering?

Currently, 1 in 4 children live in disaster zones around the world1. Many live in catastrophic environments with famine and natural disasters, or become refugees due to war. With so many children threatened by their circumstances, there is a greater need for humanitarian aid and assistance.

The Survival Fund by World Vision was created with the aim of providing holistic disaster response to children living in disasters. As a Survival Fund sponsor, you have the opportunity to help children and refugees through your donations. As children are the most vulnerable victims in times of disasters, they need your help in securing a safer future.

Here are 10 things you need to know about children living in disasters:

1. Many suffer from acute malnutrition.

As a result of the African Drought, an estimated 5.5 million children2 in countries like Ethiopia and Kenya are malnourished.

2. They constantly live in fear.

1,000 children1 were reportedly killed or injured in the Syrian Crisis within the first 2 months of 2018.

3. They cannot go to school.

59 million young people2 who live in disaster regions are illiterate. This is three times the global rate of illiteracy in the world.

In Cox’s Bazar, Bangladesh, more than 4,000 suspected cases of diphtheria have been reported in refugee camps and at least 24 children have succumbed to the disease (out of a total of 32 deaths)2.

In South Sudan, 4,460 children out of around 1.5 million people3 were identified as either unaccompanied or separated from their families within 7 months of conflict.

7. They lack protection and are at risk of being forced to become child soldiers.

1,740 cases4 of forced child recruitment were reported to have taken place in the first 10 months of 2017 in one area of Somalia.

8. Children are at risk of being trafficked and sexually exploited.

An estimated 1.2 million children5 are trafficked for labour or sexual services annually.

9. Their livelihoods are threatened.

With hectares of cultivated land destroyed and drinking water sources damaged, the 2017 northern and eastern Bangladesh floods threatened the livelihoods of around 600,000 children6.

10. They lose their childhood.

Approximately 3 million Syrian children under the age of six know nothing but war7, and have childhoods fraught with fear.