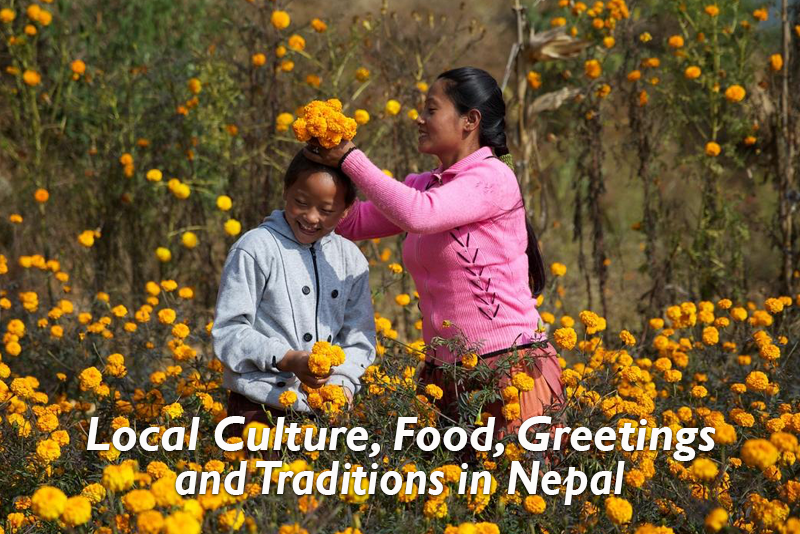 Sindhuli is one of the poorest and most deprived areas in Nepal, ranking 56 out of 75 districts in the national poverty deprivation list. World Vision began an assessment study into this area in April 2012 and found the needs of the mainly minority ethnic groups here compelling. Hence, the Sindhuli ADP began its work in Oct 2013.

The majority of the people in the ADP are dalits (untouchables) and indigenous Janajati. These groups are among the poorest people in Nepal. They depend on agriculture, manual labour and seasonal migrant labour for their livelihoods.

In terms of education, the illiteracy rate in the ADP is 60%. Parents of poor families do not value the education of their children. Rather, they send their children to work at an early age to supplement family income, and it is common for children to drop out of school at the primary level.

Children from Dalit and Janajati communities are also more vulnerable to malnutrition and childhood illnesses, which hinders their growth and development.

Children, families and communities work together and are empowered to bring quality of life to children, who are the most vulnerable.