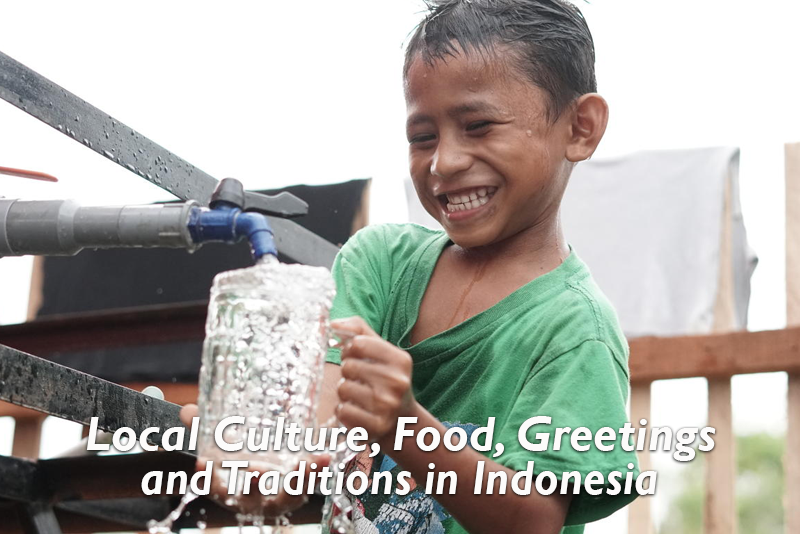 World Vision started an ADP in 2014 after a thorough assessment of Ende in 2012. Measured against standard indicators of economic development needs, Ende emerged as an area where the vulnerability of children needed to be urgently addressed.

In Ende, traditional attitudes towards children are harsh and unsympathetic. They are viewed as free labour and are often denied their right to study so that they can work to supplement the family income. Cases of physical and sexual abuse are not taken seriously and are unreported or left unsolved, affecting and scarring children emotionally and mentally.

In terms of healthcare concerns, the main issues that compromise the health of children are the lack of access to clean water, the prevalence of unhygienic behaviours and poor sanitation systems. Approximately 40% of the community practices open defecation as there are no proper toilets.

Also, Ende's economic development falls behind national statistics. Their main source of income is agriculture but the productivity of existing farming methods is low due to a lack of understanding, poor management, pests and diseases.

The overall goal of Ende ADP is for children, who are the most vulnerable, to be cared for in a loving and safe family and community environment with safe places to play.