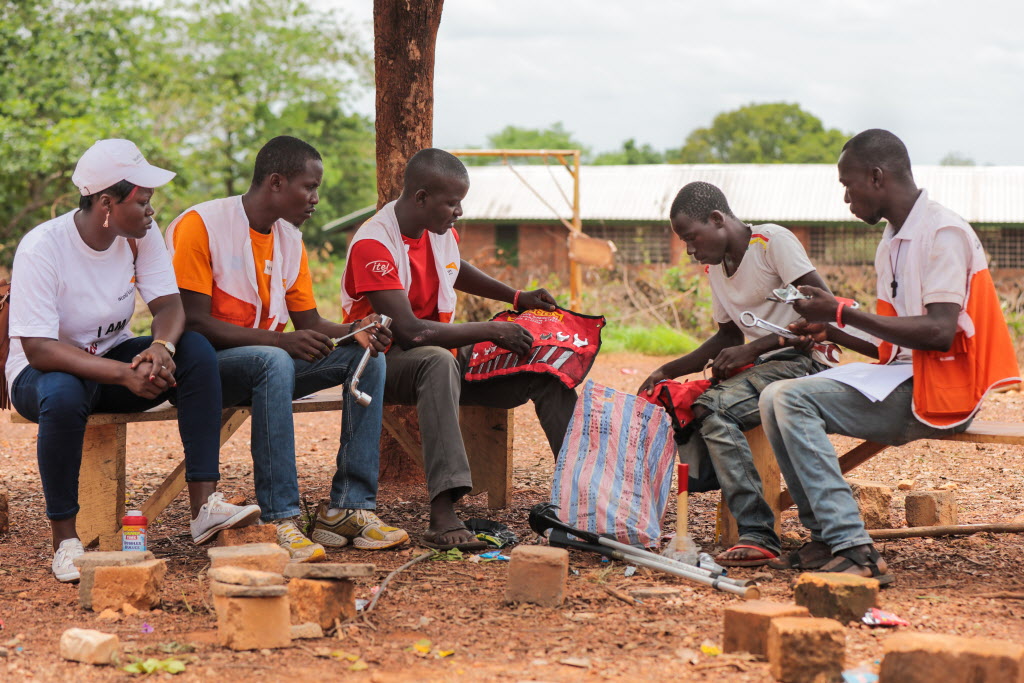 The Central African Republic (CAR) has been fraught with internal strife and violence for years. Children grow up in fragility. They are constantly exposed to violence and many have been and are at risk of being recruited into armed groups. In times of war, children who are still at the age of development are among the most vulnerable, as witnessing violence leaves a lasting and devastating impact on their physical, psychological, mental and economic well-being. This is further amplified for children who are associated with armed forces and have participated in the violence.

Even after being rescued, many ex-child soldiers face obstacles reintegrating into their communities and schools. Stigmatisation and rejection in their communities, an inability to keep up with the demands of school or meet their physical needs such as food, water, housing and security are just some of the challenges they face. Nearly all children will need proper recovery and support to help them heal from psychosocial distress and the scars of war. Without proper reintegration, an ex-child soldier remains vulnerable to being recruited back into the armed forces again, perpetuating a life afflicted with never-ending war and violence.

In Damara, a majority of the children have experienced the traumatic effects of the conflict where their parents or siblings were killed, tortured or maimed. Many have also been taken out of school.

Through a community-based approach, this project aims to protect and empower conflict-affected children, including former children associated with armed forces, to minimise the risk of them being recruited by armed forces and provide the support they need for a brighter future.

More on Children in Crisis