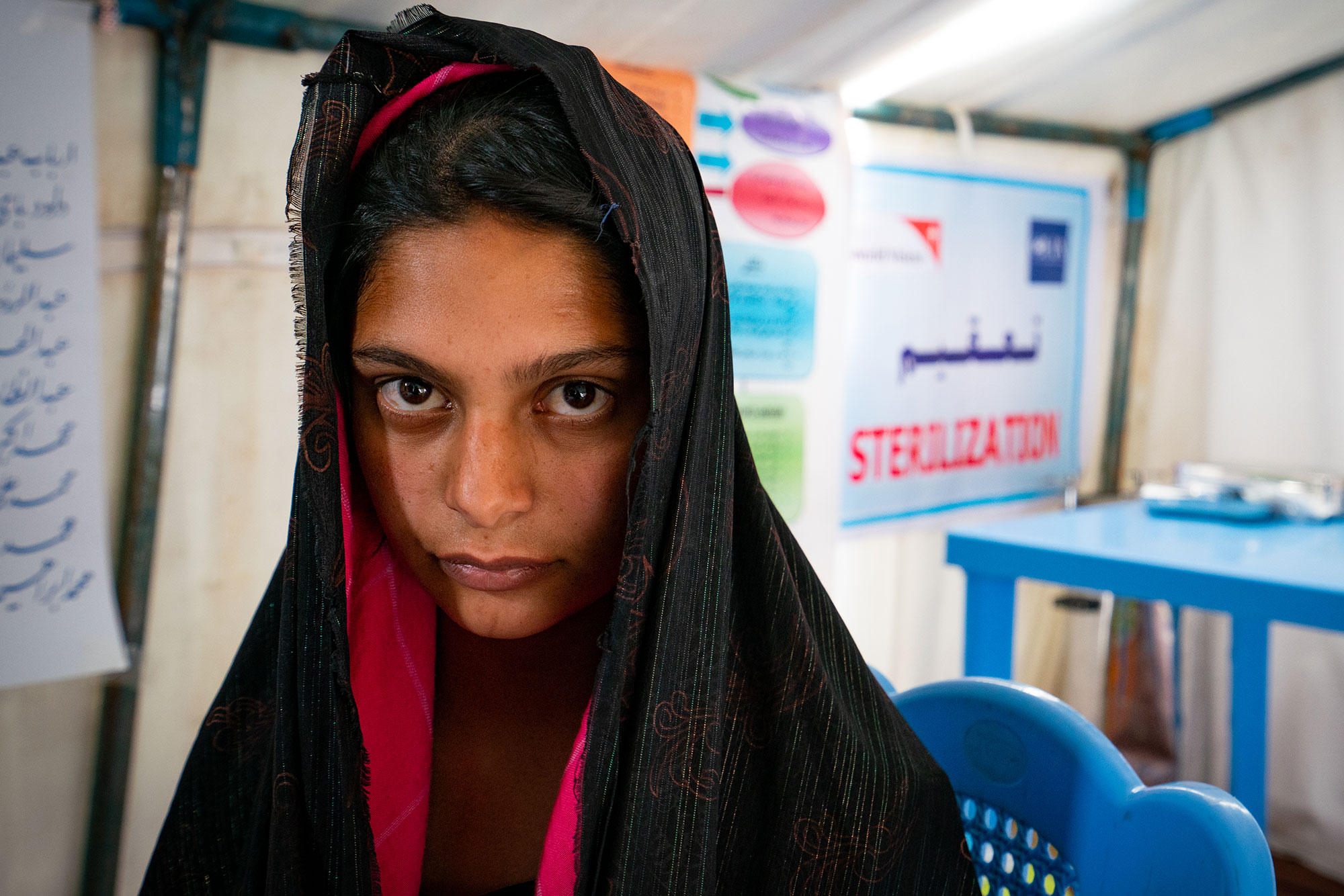 Benesh, just 14 years old, lives with her husband and son at a camp for internally displaced people in the Badghis province of Afghanistan.

Afghanistan is one of the poorest countries in the world. Four decades of prolonged armed conflict, frequent natural disasters and resulting mass displacements have only served to further hinder development.

A deadly drought in 2018 caused a humanitarian crisis that has displaced more Afghans than the conflict between the Taliban and the government, pushing families across Afghanistan to the brink of desperation. ith no way out, families turn to child marriage to alleviate their situation

Every year, over 4.5 million girls under the age of 15 are married. That is one girl every 7 seconds. World Vision believes that at least four million girls are at risk of child marriage in the next two years because of the coronavirus pandemic. Deepening poverty caused by the loss of livelihoods, exacerbated by COVID19, is likely to drive more families to marry off their daughters early in Afghanistan.

Education is key to preventing child marriage.  It determines who thrives.  But girls in Afghanistan face many obstacles in their journey to get an education as cultural norms deprioritise their education and  frown upon girls socialising with other girls, let alone boys. This means girls have to be taught separately from boys.  In addition, they can only be taught by female teachers, and it is not easy to find educated and trained female teachers to conduct lessons.

Schools protect girls. They provide a safe space where young girls can not only get educated but where teachers and adults can keep watch and identify signs of abuse and intervene if necessary. Sending girls to school leads to higher literacy and increased wages. It lowers the chance of child marriage, delays first births and helps mothers plan how many children to have, to control their household sizes. It has a ripple effect on not just the girls, but on their families and communities, for generations.

World Vision is committed to prevent and reduce early child marriage rates from rising in Afghanistan. Your donation will go a long way in:

Now, more than ever, we have to  keep girls in school. Click here to help now. 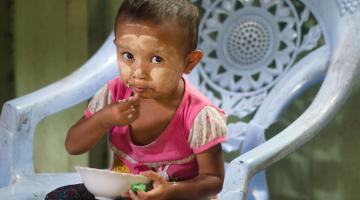 Myanmar – Protect the Most Vulnerable Children in Rakhine 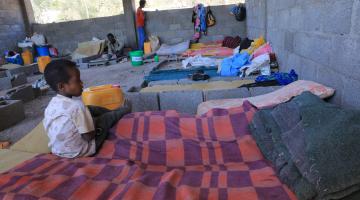 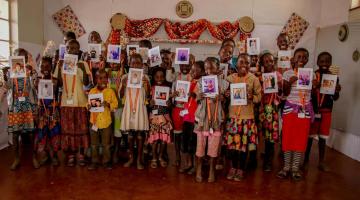 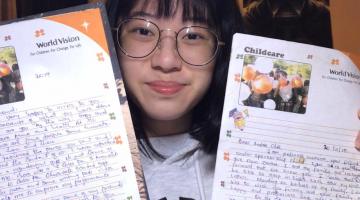 The World through the Eyes of Children like Me 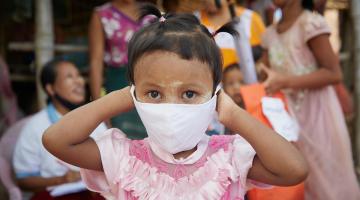 World Vision calls for an immediate end to violence against children in Myanmar.